Princess Diana thought that her youngest son Prince Harry would be “better equipped” for the role of king than Prince William after his cheeky declaration, according to a royal expert.

Prince William has had his entire future life planned out since the day he was born. As the heir to the kingdom, he will almost certainly become King one day, and he has known this since he was a child.

According to one royal expert, William’s mother, Princess Diana, thought Prince Harry, William’s younger brother, would make a better ruler and even had a hidden nickname for him.

The late princess did not explain why she believed her youngest son was a better match for the top post. However, it is said that William frequently confided in her that “he didn’t want to be king.”

“If you don’t want the job I’ll have it,” a young Harry is said to have declared in reply. 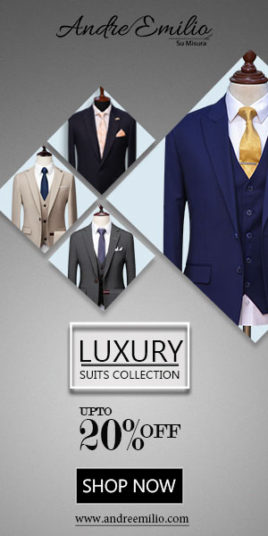 As per Mirror, TV broadcaster Jeremy Paxman meanwhile also said Diana talked about her sons’ futures during a lunch meeting.

He explained: “We talked about our children and she said William often told her that he didn’t really want to be king, and then Harry would say, ‘If you don’t want the job I’ll have it.”

The princess was asked in 1995, during her famous Panorama interview with Martin Bashir, if the title of King should be given to William, who was 13 at the time.

She said: ‘Well, then you have to see that William’s very young at the moment, so do you want a burden like that to be put on his shoulders at such an age? So I can’t answer that question.”

However, with William’s 40th birthday coming in a few months, one royal expert feels he has matured into his future royal role.

While speaking to OK! former royal correspondent Jennie Bond said: “She [Diana] said that he found at that age, in his early teens, the burden of kingship was already weighing quite heavily on his shoulders.

“I think we did see a reluctance to take on the role earlier on, in his early adolescence, he knew his destiny as none of the rest of us do from such an early age.”

“But in the last couple of years, he has shown convincingly that he is the man for the role and that he cares about being king.

“He absolutely fully accepts the role and the responsibility destiny has put his way.”