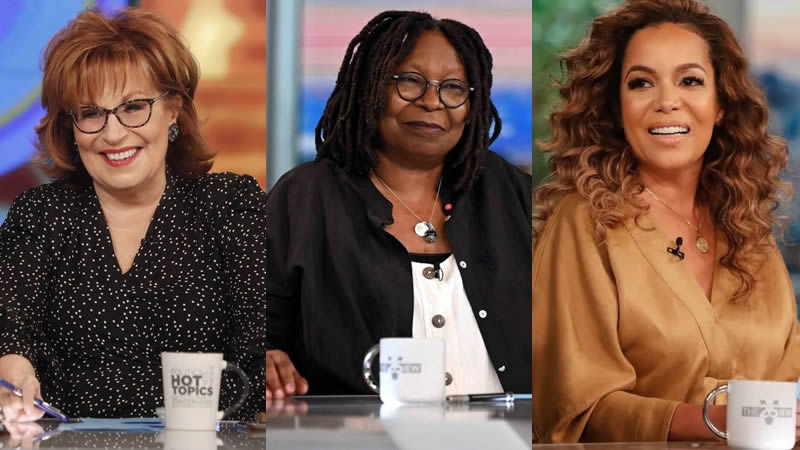 Producers at The View are reportedly struggling to find the perfect fit for a permanent Republican panelist to sit alongside the liberal hosts.

The ongoing search to fill the right-wing spot left by Meghan McCain— who departed the show over the summer — has hit a snag as the show continues to test out a wide range of conservative fill-ins into the new year.

“They are really looking for a unicorn,” a former show staffer explained to Politico Playbook, adding: “They want someone who is going to fight — but not too hard, because they don’t want it to be ugly and bickering.”

Former conservatives Elisabeth Hasselbeck, Nicole Wallace, Abby Huntsman, and McCain all allegedly departed the show with allegations of bullying on set from their fellow panelists — and the problems don’t stop there. (McCain famously butted heads with her liberal cohosts to the point where producers sat the ladies down and warned that their on-air feuds were coming off as toxic.)

“The problem is that they bring people on under the mantle that this woman is a conservative when they’re ‘Never Trump,’ so they don’t represent the country,” one of the fill-in hosts anonymously told the outlet.

Insiders close to the Daytime Emmy Award-winning show revealed that in looking for a Republican to join the ladies on the panel, they will not consider anyone who is a denier of the 2020 election results, embraced the January 6th riots, or indulged in the fringe conspiracy theories nor the MAGA wing of the GOP.

While they have strong stipulations about what they will not tolerate from a conservative voice, producers still want someone who is in good with mainstream Republicans.

According to the outlet, executives were eager to bring on young libertarian Kat Timpf, but the columnist reportedly turned them down due to her ongoing contract with the Fox Network and the talk show’s reputation for treating conservatives poorly.

Right-wing personalities like Condoleezza Rice, Carly Fiorina, Gretchen Carlson, S.E Cupp, and Alyssa Farah have all been brought on to try out the spot — but so far, none of the substitutes have connected with their audience.

“Our plans are on track as we continue to look for the right person to join our panel of smart, dynamic women,” a representative for The View confirmed to the outlet. “We look forward to welcoming guest co-hosts for return appearances and introducing new names into the mix in the new year.”

Alex Rodriguez Shading ex Jennifer Lopez by Criticizing her as a ‘lousy lover’?