After turning a six-line guest appearance into a seven season-long run on “Younger,” Bernard — a Sutton Foster megafan turned costar — is now leading her own movies and ready for the future.

At first, Molly Bernard wasn’t so sure “Younger” was going to work for her. Bernard’s role as Lauren, a now beloved character on the series that is airing its seventh and final season, was originally a guest star appearance, and the fresh out of grad school Bernard was beyond words excited about getting the chance to appear opposite Sutton Foster, the show’s star, who she just so happened to be a diehard fan of. There was just one problem with the six-line arc she had.

“The scene was me making fun of Sutton Foster’s character’s pubic hair, her bush,” Bernard says. “And I called my agent and I was like, ‘Listen, I love Sutton Foster so much. And I respect her so much. And I don’t really want to talk about her bush on national television. I really don’t want to.’” 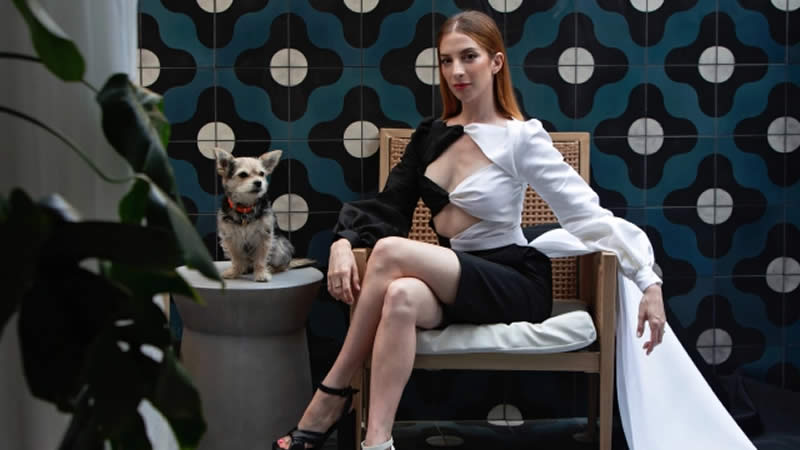 See, Bernard had become obsessed with Foster when she was 14 years old and saw Foster in “Thoroughly Modern Millie,” which led to writing fan mail (yes, Foster answered and yes, Bernard still has the signed headshot).

The headshot Foster signed way back when told Bernard to follow her dreams, which were just starting to take shape in the form of acting. Fast forward to down time between takes of bush talk and Bernard finally came clean.

“I was like, ‘I have to tell you, I wrote you fan mail when I was 14 and you wrote me back and said follow your dreams,’” Bernard says, “and I followed my dreams to your doorstep.’”

“Younger” made Bernard a known actor, which — as it comes to a close — has opened doors. First up is “Milkwater,” an indie drama about a woman who decides to become a surrogate for an older gay man at a point of emotional crossroads in her life. 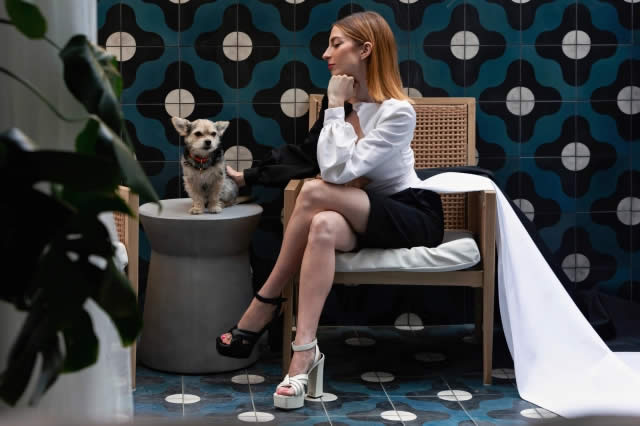 Saying goodbye to her “Younger” character, Lauren, is incredibly emotional for Bernard, as it was the first role she booked after graduating from the Yale School of Drama — a lifetime ago both professionally and personally.

“I’ve been on ‘Younger’ for seven years. I grew up with her,” she says. “I was still dating men when I started making this show and I was in my 20s, and neither of those things are happening anymore. Not in my 20s, not sleeping with men, marrying a woman, happy about it. Lauren really helped me come into myself. I really had no choice. I’m a very nervous, neurotic person, a lot of anxiety, and I play someone who has none of that. She is bold, over the top, she loves herself unconditionally. She has the confidence of a Trojan horse. She’s out, she’s proud, she’s amazing. She really is effervescent. And [playing her] has been one of the great gifts of my life.”

When the end of “Younger” loomed, she knew she wanted to prioritize “working muscles I didn’t necessarily get to with Lauren.”

“I happen to have chops and I just want to use them,” she says. “I’d love to do something dark, would love to do a period piece, would love to do something really hard that really freaks me out. Really thirsty to work with female writers, creators, directors. I can’t wait to see what comes out in a year and a half or more, because those will be things developed in the pandemic and just after. So I’m curious to see what shift we’re going to see, and I want to be a part of that sea change.” 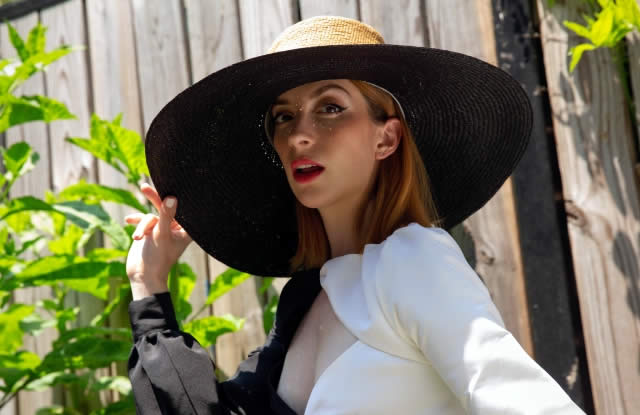 “Milkwater” fits the bill of something that scares her. The project came to her as an offer, no audition needed, and for the lead at that.

“It scared me that someone would trust me with the lead role in a movie, and the quality of the script was so good. And what was being asked of me as a performer was rawness and vulnerability, and she’s not very likable. She’s in every scene, she talks constantly. At some points in the film you’re like, ‘What are you doing?’ You have nothing to do but shake your head and wonder, and then at some point you could totally fall in love with her,” Bernard says. “So that’s for me what I would define as an impossible project. And I think if we’re lucky as performers, we get a couple of those in our lives.”

Bernard was born in Las Vegas and raised primarily by her grandparents, who introduced her to acting. Her grandfather, Joseph Bernard, cofounded the Strasberg Institute with Lee Strasberg in Los Angeles, where he served as artistic director. He and her grandmother retired to Las Vegas, and opened a part-time acting studio there, where he taught two nights a week.

“I learned how to read in my grandfather’s acting class when I was six years old,” Bernard says. “And it was very clear that that was the love of my life. And my grandfather is not alive anymore, but I don’t know. Whenever I’m acting, truly working my chops, I feel like I’m in the deepest communion with my grandfather because he gave me this gift. The best gift of my life was this skill.”