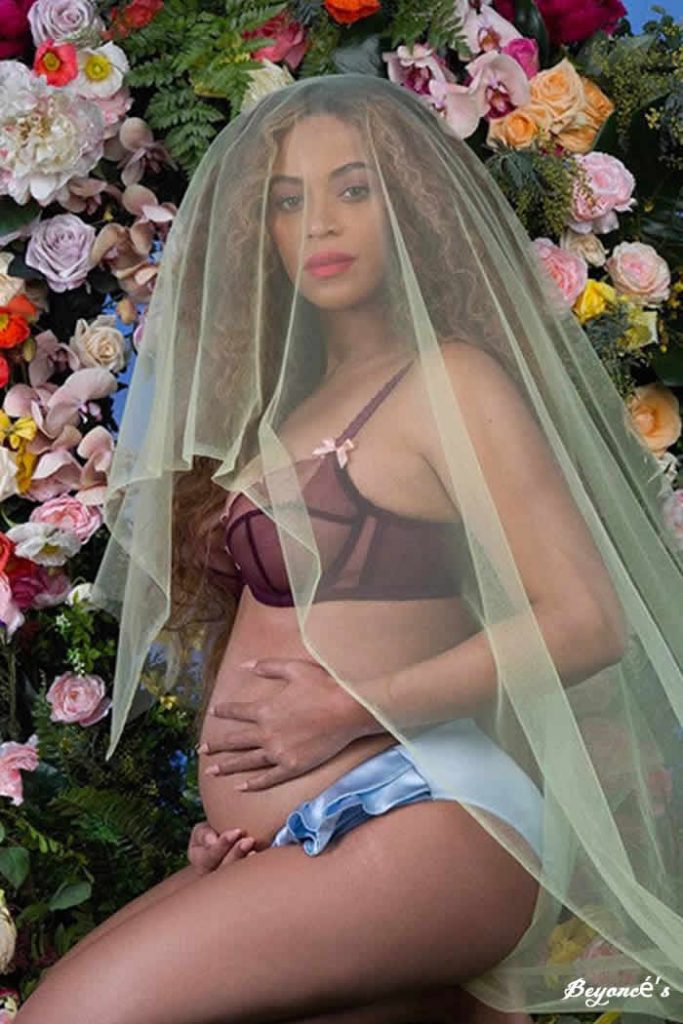 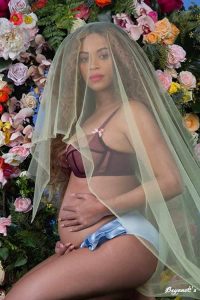 Earlier today, the music superstar took to Instagram with one incredible announcement she’s pregnant.. with twins! "We are incredibly grateful that our family will be growing by two, and we thank you for your well wishes. The Carters," the caption, alongside an artistic photo of a lingerie-clad Queen Bey cradling her baby bump, read in part. Within seconds, the Beyhive erupted with excitement, and surprise to absolutely no one on planet Earth, the likes and comments came rolling in. So fast in fact, that less than eight hours after sharing the incredible news, Bey broke the record for the most liked Instagram snapshot of all time.  She edged out Selena Gomez for the title, as more than 6.6 million people have liked Bey’s photo and nearly 345,000 have shared their well wishes in the comment section.

Gomez broke the record last summer when she shared a sponsored (albeit absolutely stunning) photo of herself sipping on a Coke. At 4 million likes, the "Same Old Love" singer’s photo surpassed the previous most-liked image by about 300,000 likes which also, coincidentally, featured Selena Gomez and ex-boyfriend Justin Bieber. Now, Selena’s history-making Instagram post boasts 6.3 million likes. Impressive? Of course. Comparable to Beyoncé? Not if you ask the Beyhive. Before SelGo and the Biebs reigned supreme on social media (and Justin ditched Instagram all together), Kendall Jenner’s hair in the shape of hearts selfie was undefeated.  Former Destiny’s Child member Michelle Williams also weighed in on one fan’s response to her close friend’s pregnancy. When asked by a Twitter user why Williams has yet to welcome kids of her own, Michelle responded sarcastically, "Unbelievable." ‘Nuff said.

when your lyrics are on the bottle ðŸ˜› #ad

Harry and Meghan could be ‘driven apart’ by new revelations about Diana, claims Paul Burrell

Are We Done Being Glad Trump Isn’t President Anymore?