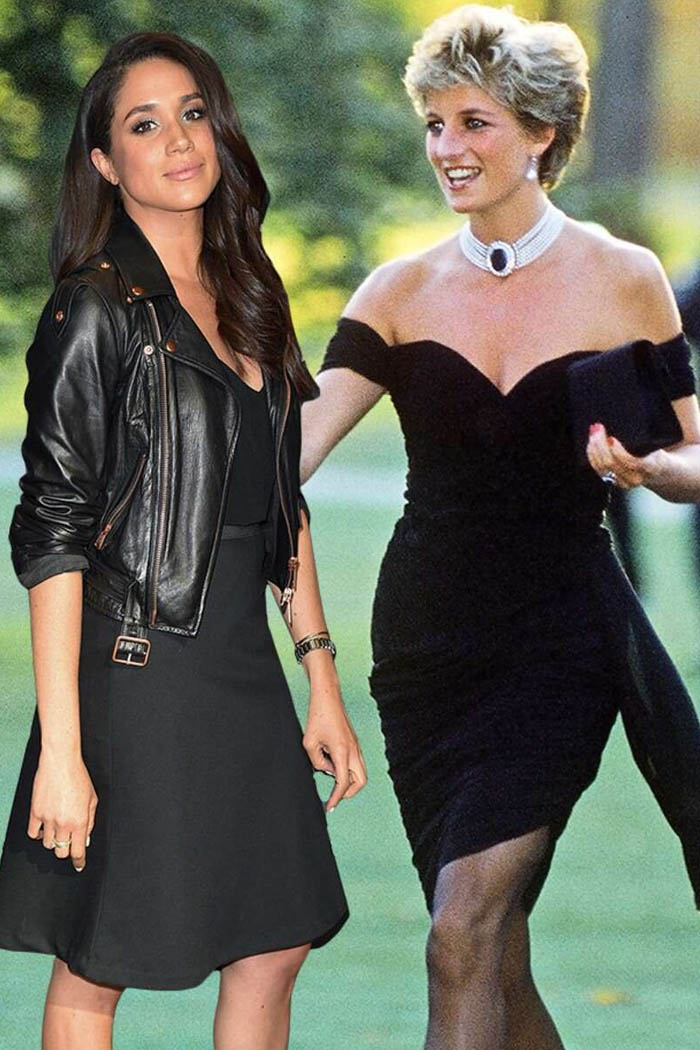 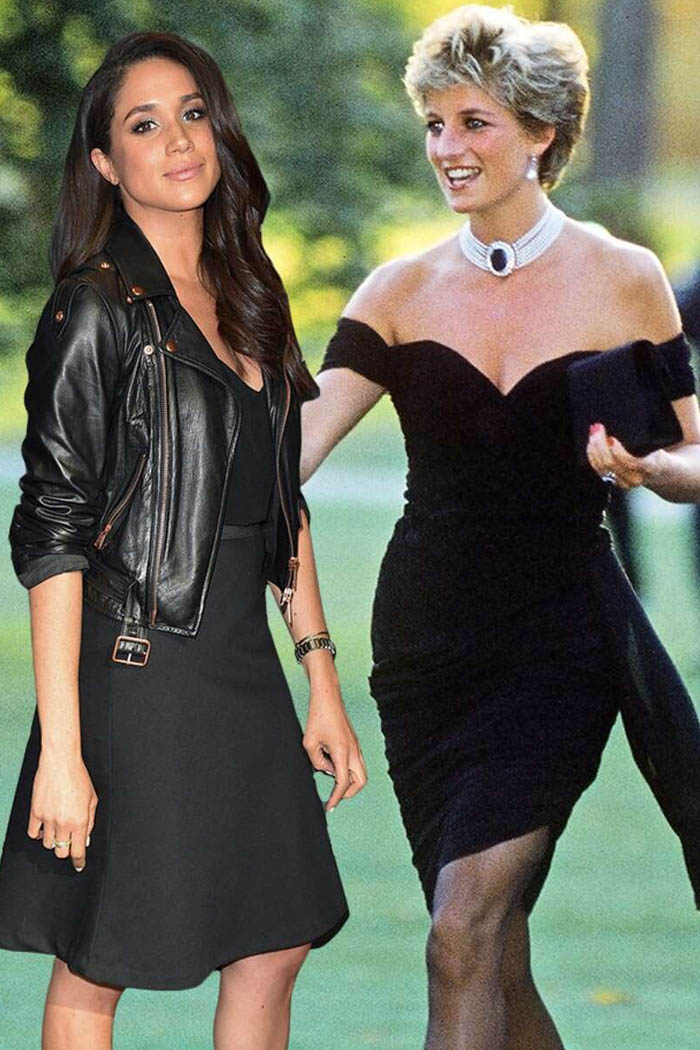 Meghan Markle gave up her life as an actress right after she married Prince Harry. However, now that she got her freedom back, royal watchers can expect to see the Duchess of Sussex to become “the second Princess Diana” who could look sexier and bolder soon.

Before her royal wedding with Prince Harry, Meghan was a B-list star who held a number of odd jobs before her big break on “Suits” (including being a briefcase model on “Deal or No Deal”).

Because of the nature of her job, she became used to attires that are considered somewhat inappropriate if she would wear it as a member of the royal family.

However, right after dropping their bombshell announcement about their departure as senior royals, Meg could soon revert to her old lifestyle — just like what Princess Diana did after getting a divorce with Prince Charles.

In Andrew Morton’s 2018 book “Meghan: A Hollywood Princess,” he stated that the Duchess of Sussex was fascinated with her mother-in-law though she never met her.

According to the author, Meghan’s childhood friend said that the former “Suits” actress wanted to be “Princess Diana 2.0.” Though the Duchess of Sussex never mentioned why she sees the Princess of Wales as her ideal personality, she could freely copy her now that she left the royal family, too.

Getting away from the monarchy, like what happened to Princess Diana, will allow her to maximize her efforts in recreating her mother-in-law’s lifestyle without hearing disapprovals from the other royals.

Now that she is not a call away from the palace, she can — eventually — have the life like the one Princess Diana had.

What Happened to Princess Diana After Divorce?

According to Morton, the late Princess of Wales used an official policy document which pushed her to to ditch the unfashionable clothes and change her hairstyle.

Princess Diana apparently followed it in a bid to change her image and pave a way for a new future in her post-royal life.

The changes started in 1996 after the divorce had been finalized. Princess Diana began to look more of a celebrity and even heightened her friendships with A-list stars such as Elton John.

Moreover, during Morton’s appearance in BBC Radio 5 Live’s 2017 podcast series “Images of Diana,” he identified a one particular photo of the Princess of Wales which showed how she started to enjoy her life away from the royal family.

“At the time she was just licking her wounds after the separation from Prince Charles. This picture shows she had relieved herself from that burden,” Morton said, referring to Princess Diana’s snap with her sons, Princes William and Harry.

That particular photo also showed how the late princess was “undermining royal behavior” as she started a carefree life.

In addition, royal author Angela Levin revealed in her 2019 book “Harry: Conversations with the Prince” how Princess Diana went to a greater extent to fully explore the freedom outside royal boundaries by wearing the clothes she wanted to wear.

Levin confirmed that since she gave up her royal life, Princess Diana wore clothes that were sleeker and sexier.

Meghan may embrace the same changes in the future, but she would still be happier even without all royal riches for sure.

Are Kate and William set to visit Galway during trip to Ireland?