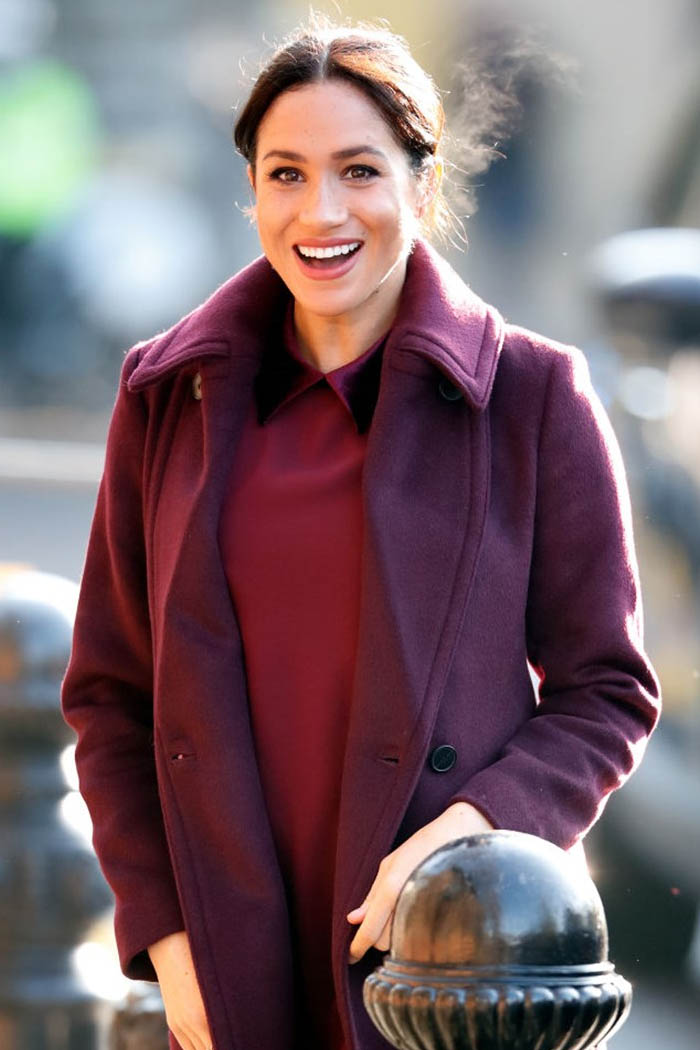 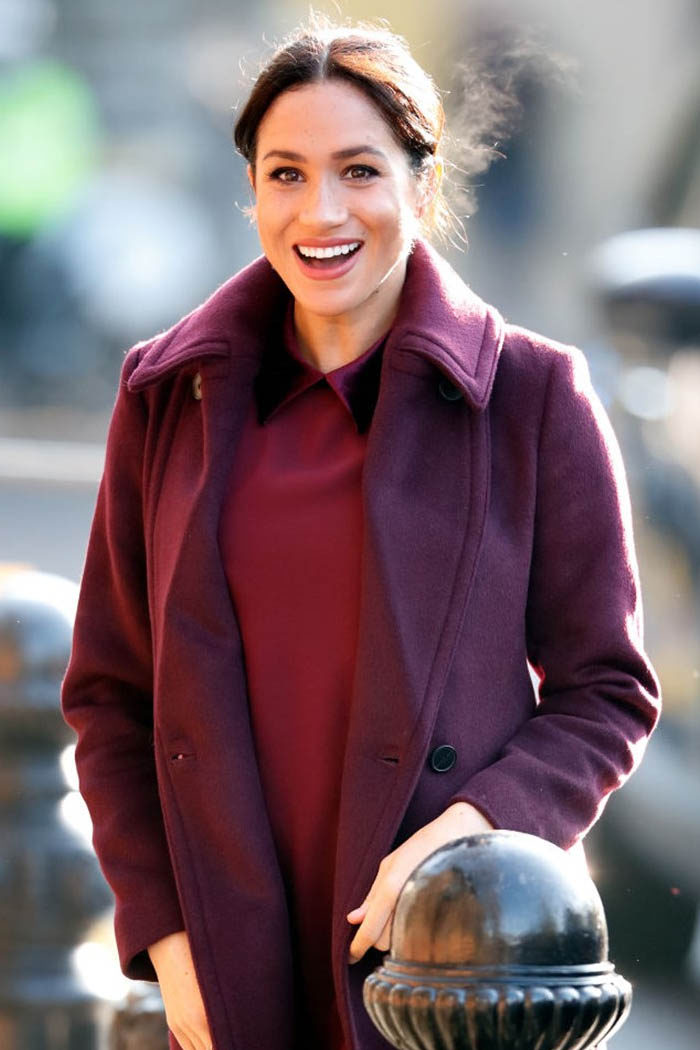 Meghan Markle and Prince Harry moved to Canada soon after the couple announced their plans to step down from royal duties. The change in place has reportedly helped the former “Suits” alum in many ways.

The Duke and the Duchess of Sussex are now residing in a mansion in Vancouver Island. The couple moved to their new abode earlier in January after they announced their exit from “The Firm.” According to Us Weekly, the move gave Meghan Markle a “chance to rest.” She is apparently thrilled to be out of London.

“Meghan’s thrilled to have escaped the chaos of London,” an insider told the abovementioned publication. “She feels like a new person,” the source added. As per the report, the duchess is doing really good in Canada and she is reportedly in “top form.” “Meghan has a real spring in her step again,” the source further added.

Previously, in London, the Sussexes along with their son Archie were residing at Frogmore Cottage that was given to them by Queen Elizabeth II. They spent 2.4 million pounds from taxpayers’ money at the time of the renovation.

A source claims that Meghan “felt trapped and claustrophobic” living in their Frogmore cottage in London. The source went on to say that the duchess was “nervous to step her own front door” and feared all the “negative attention she attracted.” It is said that she was experiencing panic attacks.

It’s been almost two months since Meghan shifted to Canada with her son and husband and it seems she feels like a whole new person. Meanwhile, earlier in March, the couple returned to London briefly for their final round of royal engagements before they officially step down from their royal duties.

During this time, they reunited with the queen and the rest of the royal family for Commonwealth Day Service on March 9. Soon after the ceremony, Meghan flew to Canada while Harry decided to stay back a bit longer.