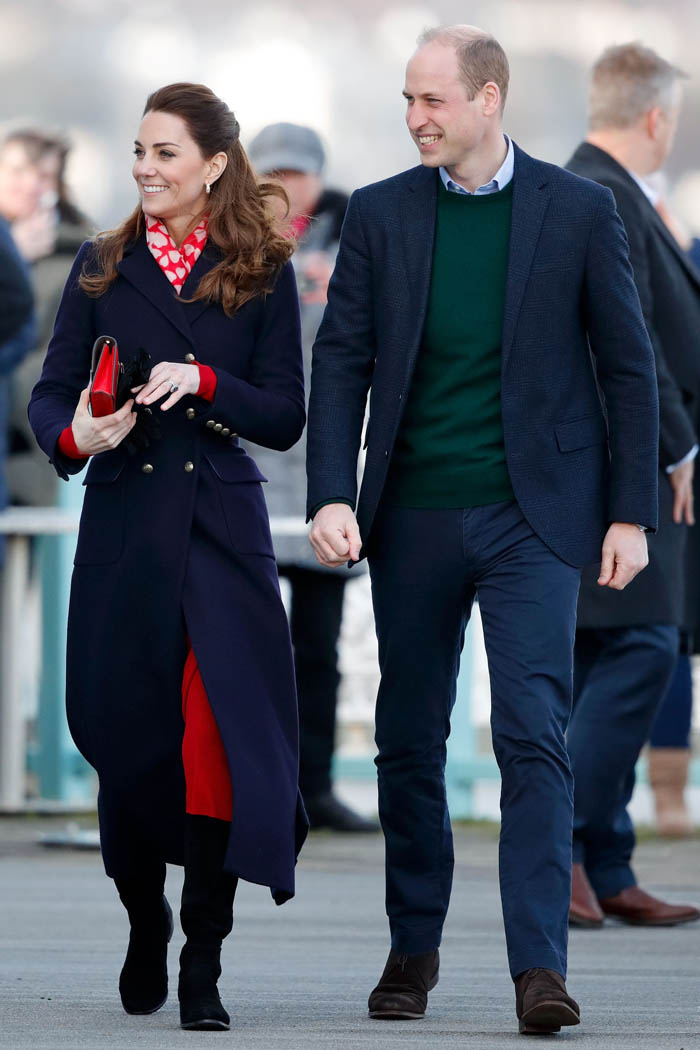 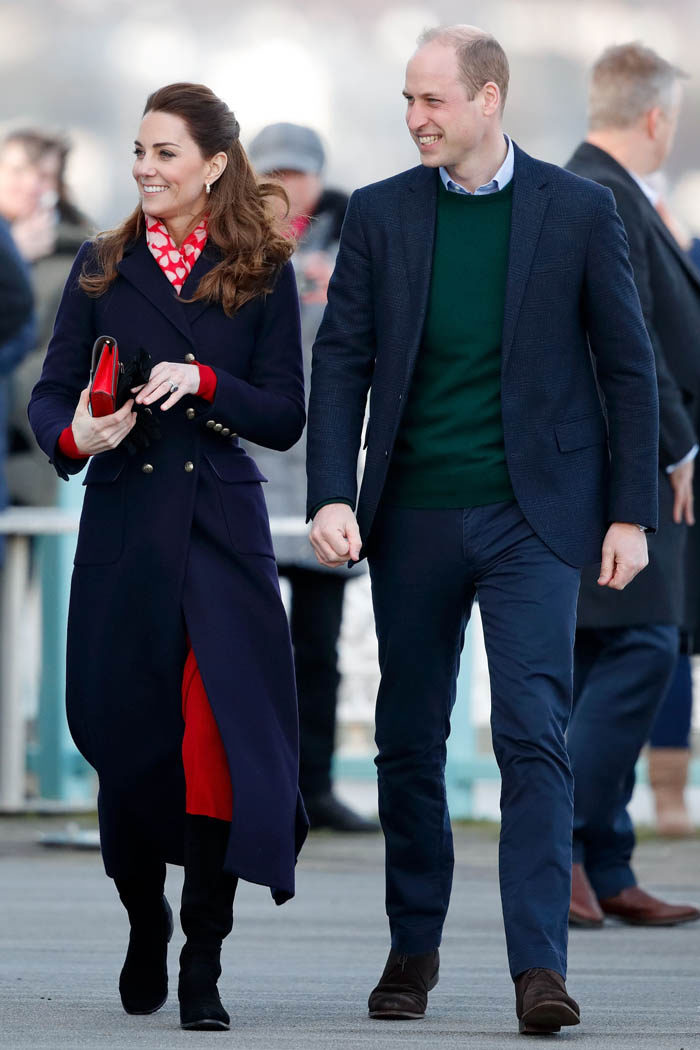 Prince William and Kate Middleton have had a busy few weeks as they have been touring the UK promoting the Duchess of Cambridge’s new national child development survey, 5 Big Questions on the Under Fives.

It has been a huge success, and as well as working hard they have been sharing details of family life – during a trip to Wales, they revealed that this is Prince George, Princess Charlotte and Prince Louis’ favourite bedtime story – and Kate apologised to one child for ‘not dressing like a real Princess’. They also met some alpacas in Northern Ireland and the pictures went viral.

But the couple decided that they will be taking some time time off from royal duties next week, and the reason why is very sweet.

Prince George and Princess Charlotte will be enjoying their half term, and the Duke and Duchess will be taking a break in order to spend time with their children.

Both of the young royals attend Thomas’s School in Battersea, London, so what will they get up to while they’re not at school?