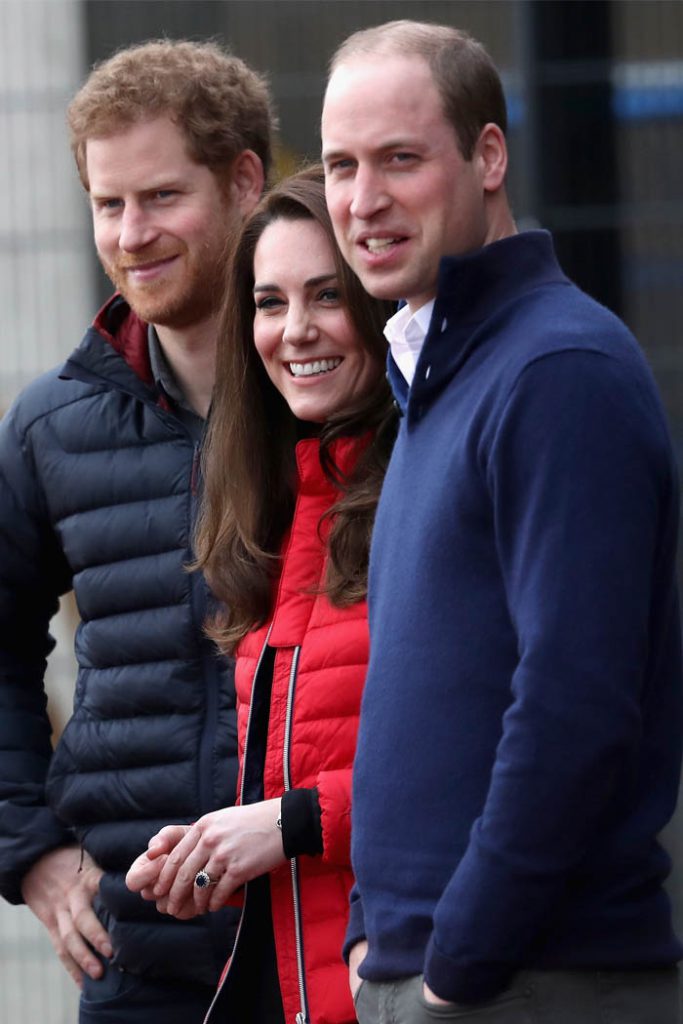 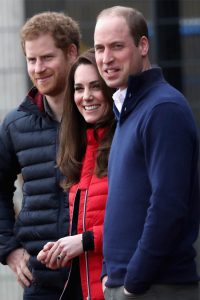 Royally bruised. Prince William and Duchess Kate did not anticipate Prince Harry and Duchess Meghan’s decision to “step back” from their royal duties.

“William was blindsided by Harry and Meghan’s decision and statement,” a source tells Us Weekly exclusively, following the news that Harry, 35, and Meghan, 38, would be moving in a different direction within the royal family.

The two brothers were once thick as thieves, but reports began to surface that their relationship was strained in 2018 following Harry and Meghan’s move from Nottingham Cottage in London to Frogmore Cottage in Windsor, England.

“There’s still a rift between the two brothers,” the insider told Us on Wednesday, January 8. “It’s sad because when they were younger, William would be the first person Harry would go to with big news like this.”

The source added: “William is incredibly hurt, but at the same time he has his own family to focus on and is trying to move forward with his life.”

William, 37, and Kate, also 37, weren’t the only royals left out of the loop in regard to the Duke and Duchess of Sussex’s announcement.

“The other royals didn’t know of the statement,” royal expert Richard Fitzwilliams told Us on Wednesday. “This really is extraordinary. It’s totally irresponsible.”

The couple caused a stir when they announced on Wednesday that their duties in 2020 would look different from years prior and that they would be splitting their time between the U.K. and North America.

. “We intend to step back as ‘senior’ members of the Royal Family and work to become financially independent, while continuing to fully support Her Majesty The Queen. It is with your encouragement, particularly over the last few years, that we feel prepared to make this adjustment.”

The statement continued, “We now plan to balance our time between the United Kingdom and North America, continuing to honour our duty to The Queen, the Commonwealth, and our patronages.

This geographic balance will enable us to raise our son with an appreciation for the royal tradition into which he was born, while also providing our family with the space to focus on the next chapter, including the launch of our new charitable entity.”

The news comes days after Harry, Meghan and 7-month-old son Archie returned to London from a holiday hiatus in Canada.

Buckingham Palace, headed by Queen Elizabeth II, released a statement in response to the couple’s announcement, saying that they were still in “early stage” discussions with the pair.

“We understand their desire to take a different approach, but these are complicated issues that will take time to work through,” the palace statement read.

When it comes to the brothers, William and Harry have been at odds for some time. Ahead of the Sussex’s declaration, documentary journalist Tom Bradby revealed that the two siblings had, in fact, had a recent dispute.

“There are lots of people, who would love there to be, including I think the brothers themselves, love them to be closer again. And with any luck that will happen,” Bradby, who has been close with Harry for years, said on Good Morning Britain on Wednesday.

“But with families, we all know stuff happens, things are said.” Host Piers Morgan then said, “And having a family dispute in public can’t be easy,” to which Bradby replied, “And also a family dispute within a family firm.

You are working in a big family firm, everyone has their wishes and desires and ambitions and if they have to be balanced up and it’s very hard.”

The reports of a rift between the brothers escalated in June 2019 when the two split their royal charity from William and Kate.

Harry addressed his falling out with his brother during the ITV documentary Harry & Meghan: An African Journey, which aired in October 2019.

“Part of this role and part of this job, this family, being under the pressure that it’s under, inevitably stuff happens,” the prince said at the time.