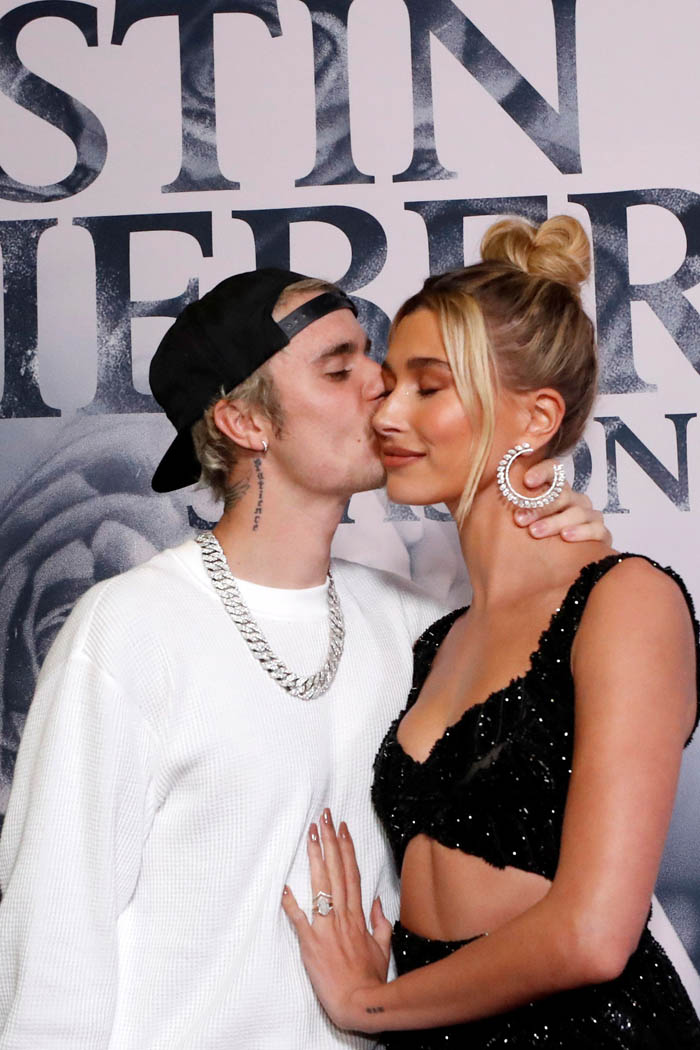 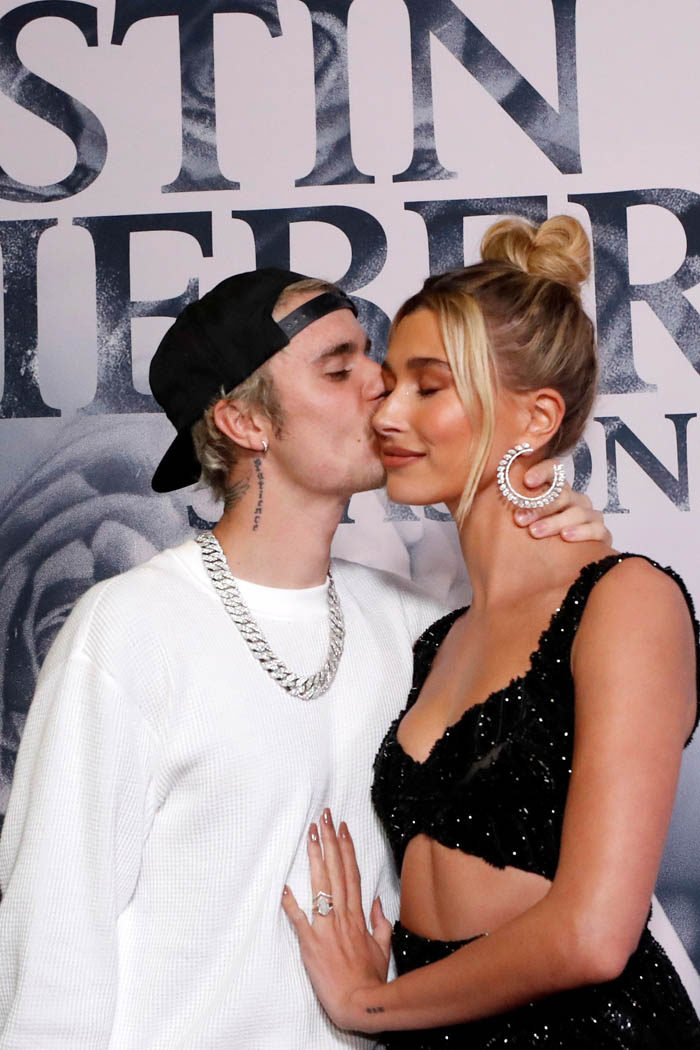 According to Perez Hilton, Justin Bieber’s spouse may have just made a dig at his ex in an Instagram Story. The American blogger was referring to Baldwin’s post when the model wrote, “A person in 2 months could make you feel what a person in 2 years couldn’t. Time means nothing, character does.”

Hilton noted that the post was a “very purposeful slap in the face” to Gomez whom many still consider as Bieber’s one true pairing (OTP). Also, the two month reference was reportedly very specific since it’s an exact phrase from Gomez’s comeback single “Lose You To Love Me.”

Part of the lyrics of the song read, “In two months, you replaced us/ Like it was easy / Made me think I deserved it / In the thick of healing, yeah.”

Hilton was convinced that Baldwin was lashing out at Bieber’s ex-girlfriend because after they got engaged the couple started making a big deal of their relationship saying that they were always soulmates.

In a recent interview with Apple Music’s Zane Lowe, the “Yummy” singer confessed that he was hurt by his relationship with Gomez because of how “reckless” he was.

Bieber confessed that he was dealing with a lot of unforgiveness and he wasn’t sure if he was aware of that. He added that he was different from his previous relationship compared today with his wife, Baldwin.

“Before that, in my previous relationship, I went off and just went crazy and went wild, just was being reckless. This time I took the time to really build myself and focus on me, and try to make the right decisions and all that sort of stuff. And yeah, I got better,” Bieber said.

Meanwhile, in another interview, Bieber hinted at his sex life with Baldwin. According to him, during their down days, they like to “Netflix and chill” and “do more of the chilling,” Cosmopolitan reported.