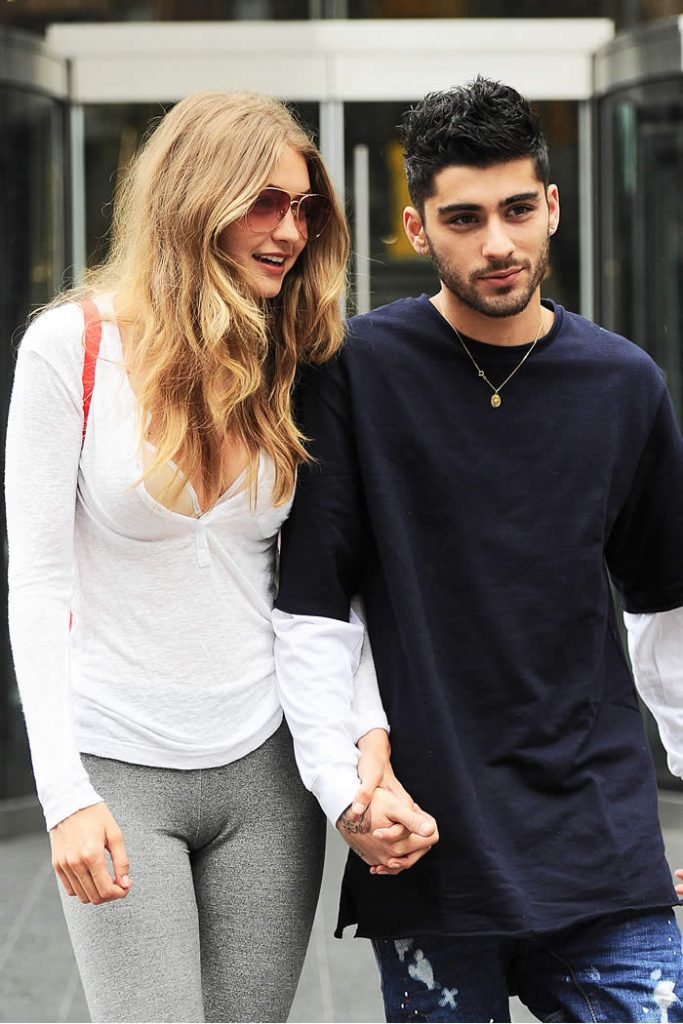 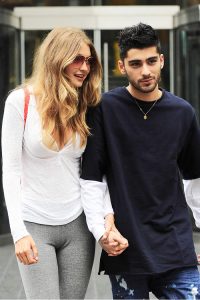 While Hadid has been sharing tons of new photos of herself on Instagram in recent weeks, her boyfriend, former One Direction singer Malik, hasn’t been seen in any of them for nearly two months. Although it is unclear whether or not Hadid and Malik are currently dating, Malik was seen outside of the model’s apartment in New York City earlier this month.

As Daily Mail revealed on June 5, Zayn Malik was photographed leaving her home alone and later in the day, Hadid was seen going solo to dinner at TAO. On April 23, as she celebrated her birthday, Hadid shared a sweet photo of herself and Malik with her fans and followers on Instagram. In the caption, she included a heart emoji. One day later, Malik shared a photo of himself and Gigi Hadid and called the model “my everything.” Hadid and Malik were first linked to one another in late 2015. Then, around this time last year, they briefly split.

“They have been working on their communication and being honest with each other and so far things are great,” a Hadid source told People last June after she and Malik got back together. “They were fighting all the time and Gigi caught Zayn in a handful of lies and couldn’t take the mystery anymore, so she dumped him.” “Everything’s good at the moment, but things could change overnight,” the source added. “Zayn is really going to need to continue to prove himself to her. Otherwise, she may not stick around.” For more on Gigi Hadid and Zayn Malik, check out what the model had to say about her “gorgeous” boyfriend during an interview with Entertainment Tonight at the end of last year.

What Makes Selena Gomez And The Weekends Relationships Work

The Taylor Swift Cameo In Selena Gomez's "Bad Liar" Video Is Brief, But The Internet Loves It