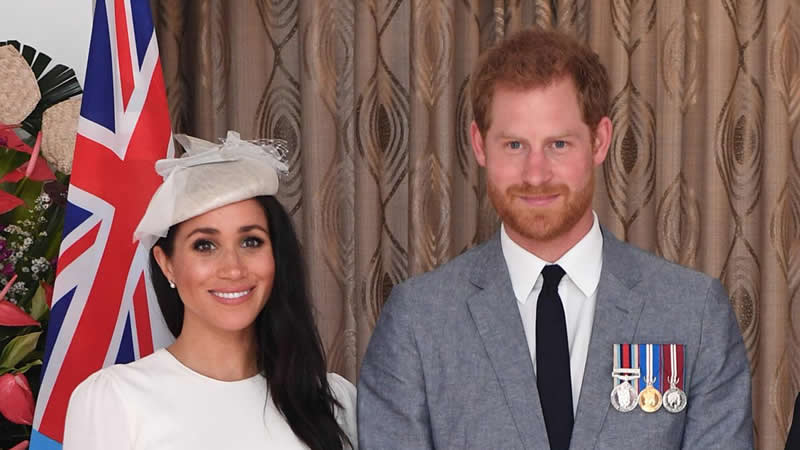 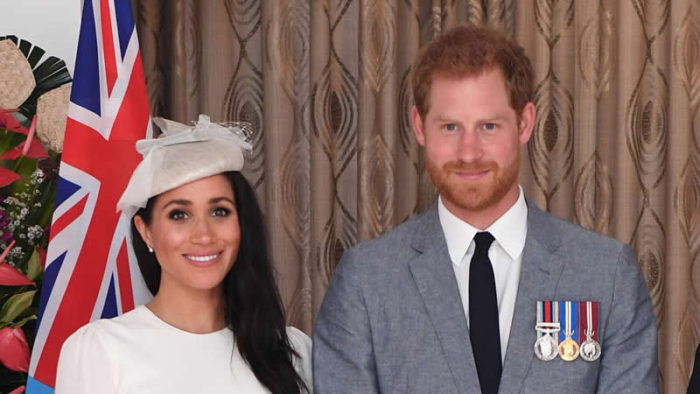 According to a new book, Prince Harry has been accused of conducting loyalty tests on his employees since he began dating Meghan Markle.

In his book titled “Courtiers: the Hidden Power Behind the Crown,” he writes, “This was brewing for a long time – before Meghan. Harry had this obsession with the media. He was so very unhappy.”

The author stated, “He would use this phrase the whole time, ‘the palace syndrome’ when you won’t fight the battles he wants because you have been institutionalized. Giving in to the media was a key symptom of whether you had developed it.”

The book read, “It was a constant test of loyalty: ‘Are you going to protect me? Or have you just become one of them, who won’t fight for me?’ It was exhausting.”

The author said, “Harry’s obsession with the media; his sense of frustration that he wasn’t achieving everything that he could; his mistrust of the courtiers in the other households; the constant loyalty tests of his own staff: all of this was there before Meghan arrived on the scene.

“But after she turned up, it would get significantly worse.

It was a very difficult experience for many of them. Some people told me they were completely destroyed, they felt sick, they were shaken.”