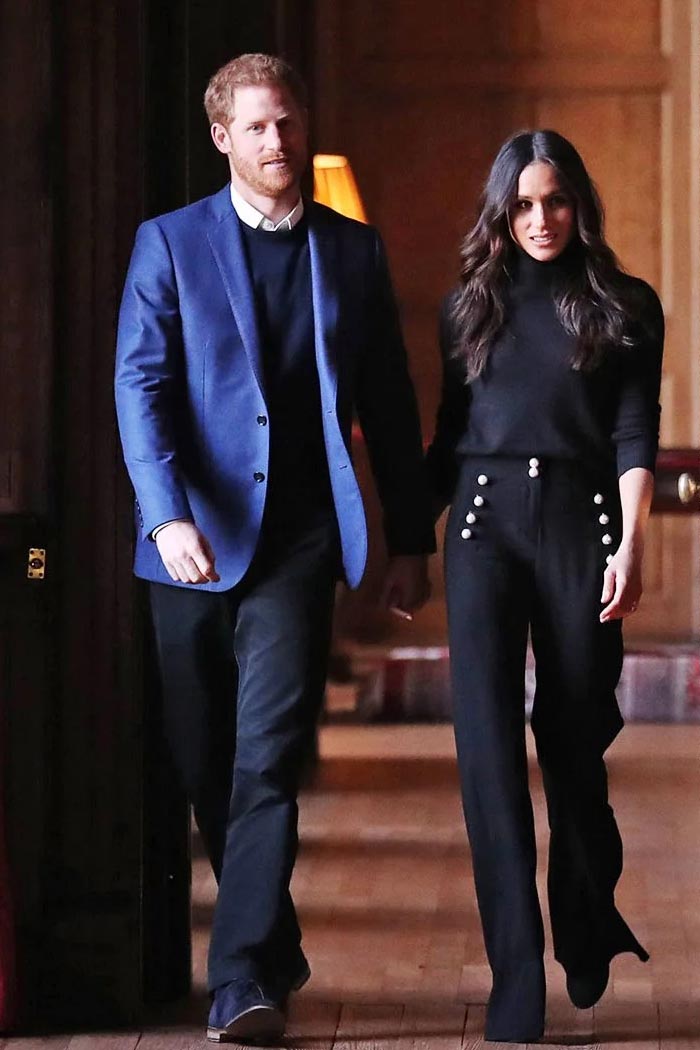 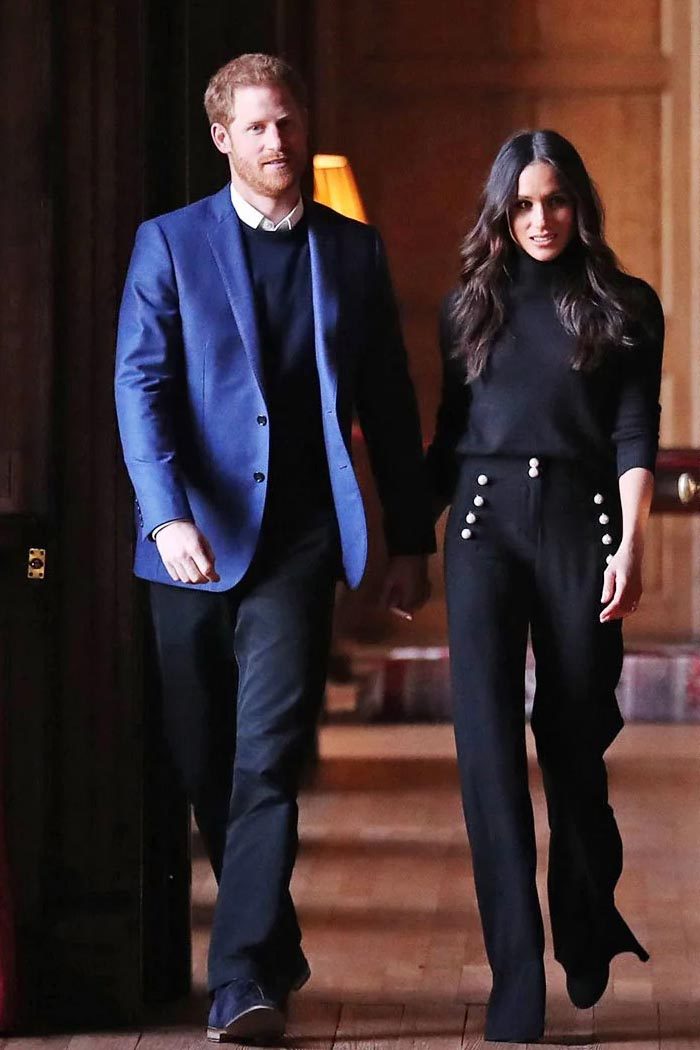 On Tuesday night, the Daily Mail published a story claiming that Queen Elizabeth had “banned” Prince Harry and Meghan Markle from using “Sussex Royal”—the brand they began establishing last year—now that they’ve stepped back from their roles as working royals.

A royal source tells Town & Country that conversations about Sussex Royal are “ongoing.” The source explained,”As the Duke and Duchess of Sussex are stepping back as senior Members of the Royal Family and will work towards financial independence, use of the word ‘Royal,’ in this context, needed to be reviewed. Discussions are still ongoing.”

The source added, “As part of the process to transition the Duke and Duchess of Sussex into their new chapter—planning has been well underway around the launch of their new non profit organization. Details will be shared in due course.”

Still, the source admitted that the “likely direction” in these ongoing discussions was for Harry and Meghan to stop using the Sussex Royal brand.

When Harry and Meghan first revealed their intention to retreat from their royal posts, it was clear that they had every intention of continuing to use the Sussex Royal name.

They launched a new website, Sussexroyal.com, when they announced they’d be stepping back; the site features much of the same navy-and-gray branding previously seen on the couple’s Instagram. The couple also applied for a global trademark on Sussex Royal as a preventative measure (in essence, to stop others from using it).

It has previously been reported that the royal family had yet to hammer out some details of Harry and Meghan’s new arrangement, including whether or not they’d be allowed to use the Sussex Royal brand. Critics have raised concerns about the appearance that they might be profiting from their connection to the royal family.