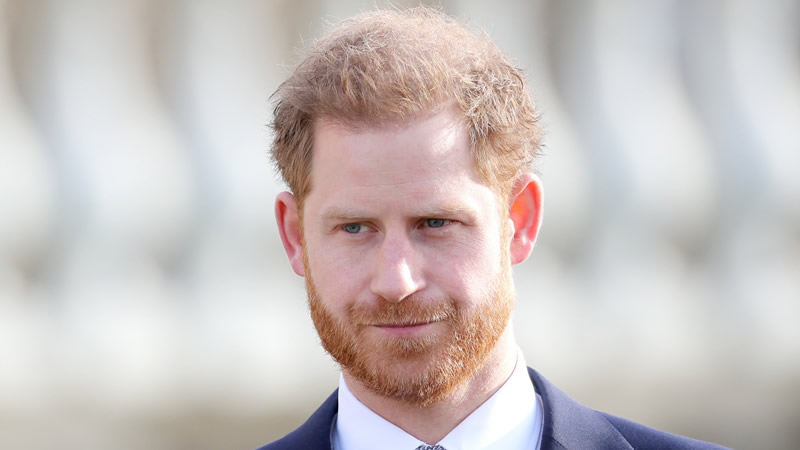 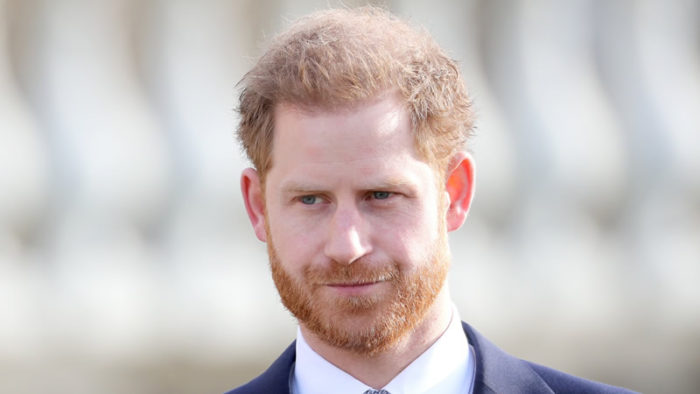 Prince Harry sparked yet another controversy this week after he criticized the United States’ constitutional right to free speech, the First Amendment.

During a Thursday appearance on Hollywood actor Dax Shepard’s ‘Armchair Expert’ podcast, the prince – who now lives in California after stepping down from his royal duties – said, “I’ve got so much I want to say about the First Amendment. I still don’t understand it, but it is bonkers.”

The comment angered many Americans who questioned why Prince Harry was living in the United States if he didn’t appreciate and respect its Constitution.

Hey, go home! We fought a war to get rid of Royals on our soil. No need to understand anything we do. Bye!!

If he has a problem with the constitution then he can go back to Britain.

“Yeah we know he doesn’t get it, his family is the reason it exists,” remarked one American social media user, while another advised the prince to take “a lesson on American history,” pointing out that the American Revolution took place in order “to rid ourselves of the British and get our freedom.”

Others were more direct, telling Prince Harry to “go back to England.”

Prince Harry’s comments even made their way to Republican Texas Rep. Dan Crenshaw, who quipped, “I just doubled the size of my Independence Day party.”

The prince warned that “in today’s world, with misinformation just endemic,” people have “got to be careful about what comes out of your mouth.” Singling Rogan out by name, he said celebrities should just “stay out of it” and not say anything at all if they don’t have anything useful to say.

Prince Harry has become a controversial figure since stepping down from his royal duties with his wife Meghan Markle, the Duchess of Sussex last year.

Since their departure from royal life, the couple have relocated to California and signed multi-million dollar deals with Netflix and Spotify, launched their own podcast, and controversially taken shots at the royal family in a television interview with Oprah Winfrey – angering Brits and Americans alike.