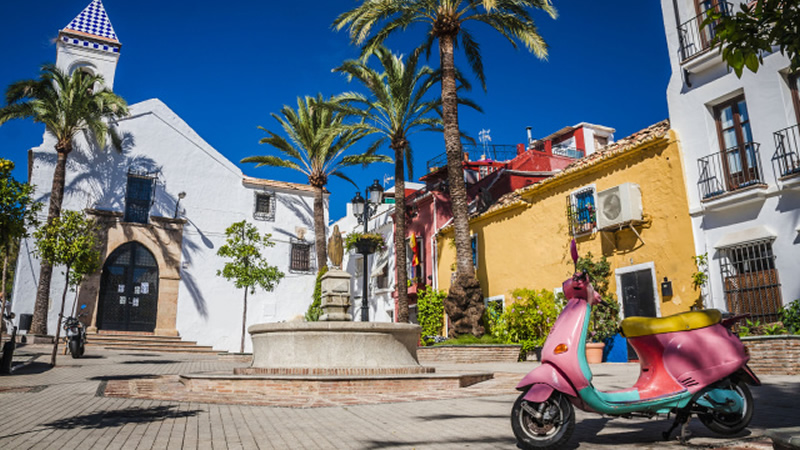 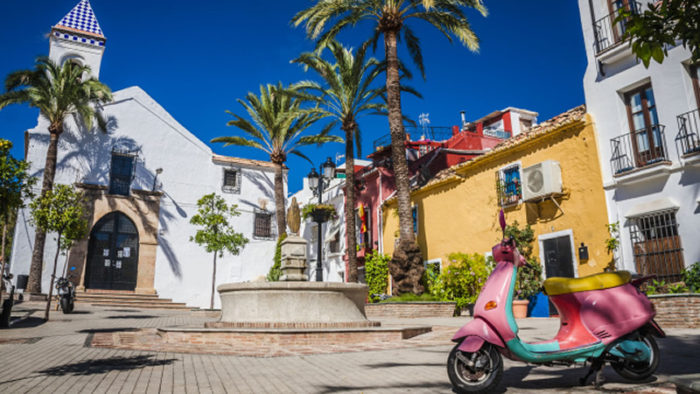 The five residences are to offer panoramic views of the Mediterranean and the Penibaetic Mountains.

In its latest architectural project, the Karl Lagerfeld company has signed an agreement with Spanish developer Sierra Blanca Estates to construct five unique homes, ranging from about 5,400 to 9,700 square feet in size.

A completion date has yet to be fixed, and more information is to be released when a sales effort for the Karl Lagerfeld Villas Marbella gets underway in a few months.

Before his passing in February 2019, Lagerfeld had been ramping up his activities in hotels and residences. A 270-room luxury hotel he designed in Macau, a project initiated in 2014 and billed as a “six-star” property, is set to open before the end of the year.

Sierra Blanca Estates is the company behind what it bills as “the Beverly Hills of Marbella,” having developed dozens of villas in a variety of styles.

The family-owned company is also behind the Epic Marbella, a complex of 28 luxury apartments and townhouses that boasts furnishings by Fendi Casa. (Fendi was one of the brands Lagerfeld designed during his unprecedented fashion career.)

The new Karl Lagerfeld residences will take their cue from the founding designer’s vision of architecture and interiors, with the support of The One Atelier, which offers design, procurement, and marketing assistance with real estate projects.

“We are very excited to bring Karl’s vision of effortless luxury to life in this amazing residential project, which will correspond and blend in with the beauty of the landscape and the environment,” said Pier Paolo Righi, chief executive officer of Karl Lagerfeld, which is to handle creative direction and design of the project.

Sierra Blanca Estates secured the plot of land for the Lagerfeld residences that is located between the Penibaetic mountains and the coastline. It said it would employ “large-volume architecture” to favor panoramic views of the sea and the mountains, and materials that blend into the landscape.

“These five villas will set a new lifestyle standard, dedicated to wellbeing, sustainability and nature-oriented values,” added Michele Galli, CEO of The One Atelier.

Tennis Superstar Naomi Osaka Officially Has Her Own Barbie Doll