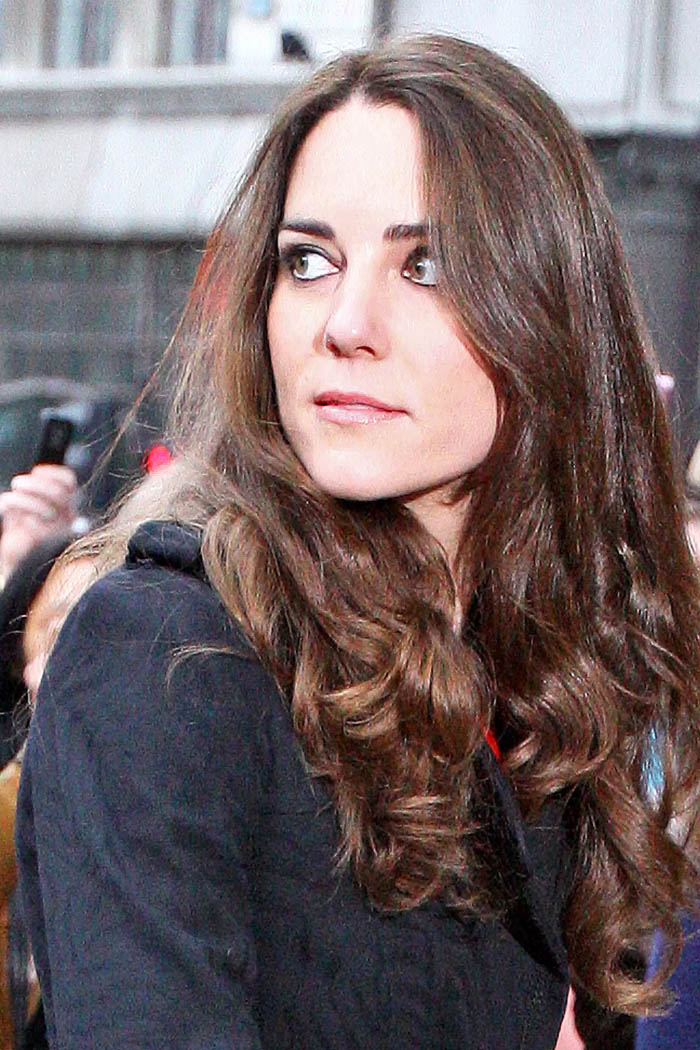 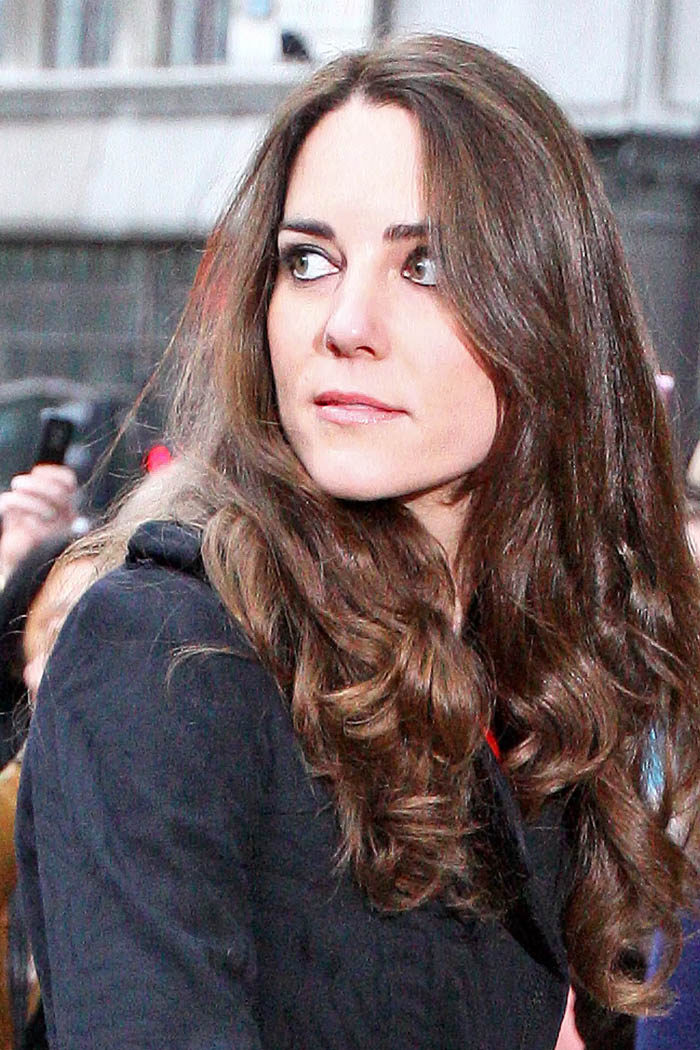 Kate Middleton was criticized by the netizens after learning that she has not visited one of her patronages, Action on Addiction, for eight years.

The Duchess of Cambridge recently made a virtual tour and visited the Action on Addiction facility. Middleton spoke with the staff and greeted them warmly. She added that it has been a while since she visited the facility.

Kate zooming with Action on Addiction team and she said « oh it’s been a while I didn’t come visit you » and the man say « well since 2012 💀 » 8 fucking years lmao and she dare replying « it’s like it was yesterday » 🤣🤣🤣🤣 pic.twitter.com/aZ46RgeQ3d

The man on the other side of the call told the duchess that her last visit was way back in 2012. Middleton immediately responded and said, “It seems like yesterday.” Then they laughed together. However, the shocking revelation irked many Twitter users. They were disappointed to know that Middleton has not visited her patronage for eight years.

“Kate is the laziest royal ever. No  work ethics,” one commented on the video.

Why was this made public? The embarrassment! 8 years!

“This is deplorable. How are we in the year of 2020 and still accepting this behaviour?” @MarkleDuchess wrote.

This is deplorable. How are we in the year of 2020 and still accepting this behaviour? Royal patronages are cover-up scams to create this fake facade that royals are ‘working’ and that they’re worth the money spent on them. She comes across condescending and that isn’t right.

“Royal patronages are cover-up scams to create this fake facade that royals are ‘working’ and that they’re worth the money spent on them. She comes across condescending and that isn’t right”

“It’s fantastic that it’s being exposed though,” a different online user commented.

Meanwhile, another user speculated that Middleton only visited once because she became an official member of the royal family in 2011 after marrying Prince William. She was named patron of the Action on Addiction in January 2012.

The Duke and Duchess of Cambridge shared a clip from the same call on Instagram. However, they removed the part when the staff told Middleton about her last visit.

The Duchess of Cambridge goes on a virtual tour! Starting in the atrium of Cloud’s House, The Duchess toured the addiction treatment centre and dropped in on a group chat with current clients to see how they have been doing throughout the lockdown period. Visit the Royal Family YouTube page to see more as The Duchess, Patron of @ActiononAddiction, spoke with the amazing staff of Cloud’s House, and those accessing the online Clouds aftercare service.

Despite the statement about her last visit being eight years ago, it seems that Middleton still has good connection with the staff because their conversation ended warmly. There were no indications that the duchess cut ties with them even if she did not show up at the center for eight years.

Even though Middleton has not visited Action on Addiction center for years, she still recognized it as one of her patronages last year. At the time, she said it was one of her first patronages, so it’s very close to her heart.

“Action on Addiction was one of my very first patronages, and as such, it is very close to my heart,” Middleton said.

“I’m hugely passionate about the support it provides, especially for parents, children and families who suffer from, or through, addiction. And in some ways, it was the catalyst for my interest in early childhood development too.”

Middleton has been criticized for “being lazy” over the years. In November 2019, the duchess skipped the Tusk Conservation Awards because her children were sick, forcing Prince William to go solo at the awards ceremony. Critics slammed her and called her “lazy” for not making it to the event.

NYC’s Phase One: A Work in Progress for Nonessential Stores