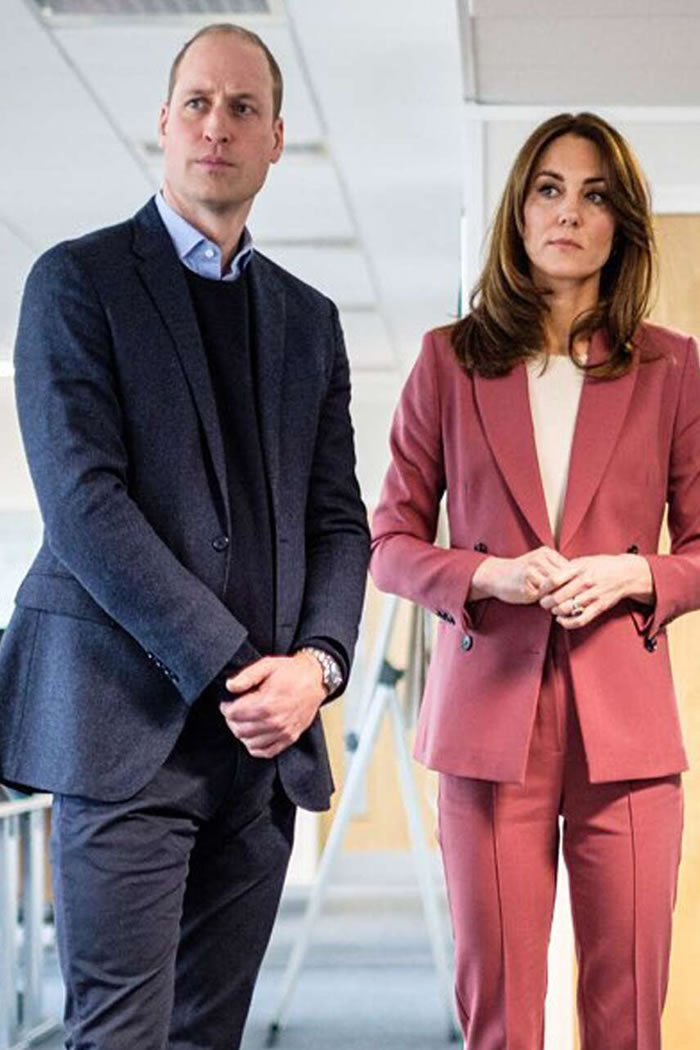 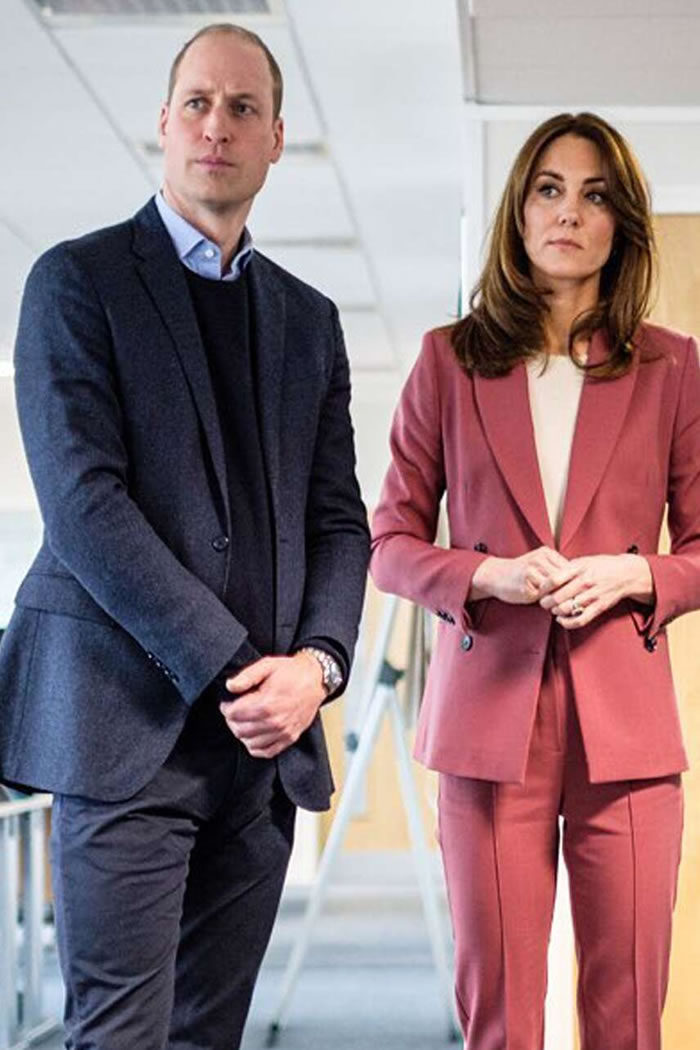 While Prince William and Kate Middleton are two of the most sought-after public figures around the world, there are still some people oblivious about their existences.

A hilarious incident about the Cambridge family has been making rounds where the duchess was mistaken for the future king’s assistant rather than wife.

After their relocation to their Norfolk Anmer Hall home, the pair has been making homemade pasta and distributing it to their neighbours in need since the past few months.

However, there was one instance when instead of being addressed as William’s wife and the future Queen Consort, Kate was referred to as his assistant to which she uttered the perfect response and took the err with grace instead of offence. In an outing to the Shire Hall Care Home in Cardiff, 87-year-old Joan Drew-Smith asked William, “Is this your assistant?” while pointing towards the duchess.

Kate responded to her with a chuckle and warded off all awkwardness as she stated: “Well I am your assistant. I have been for a long time.”