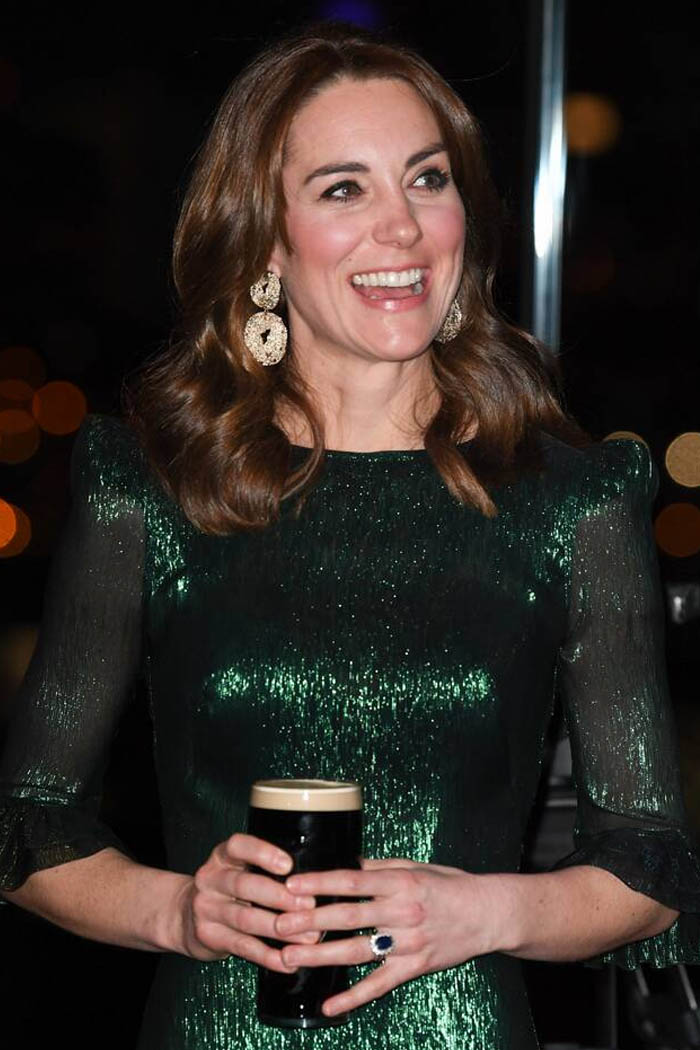 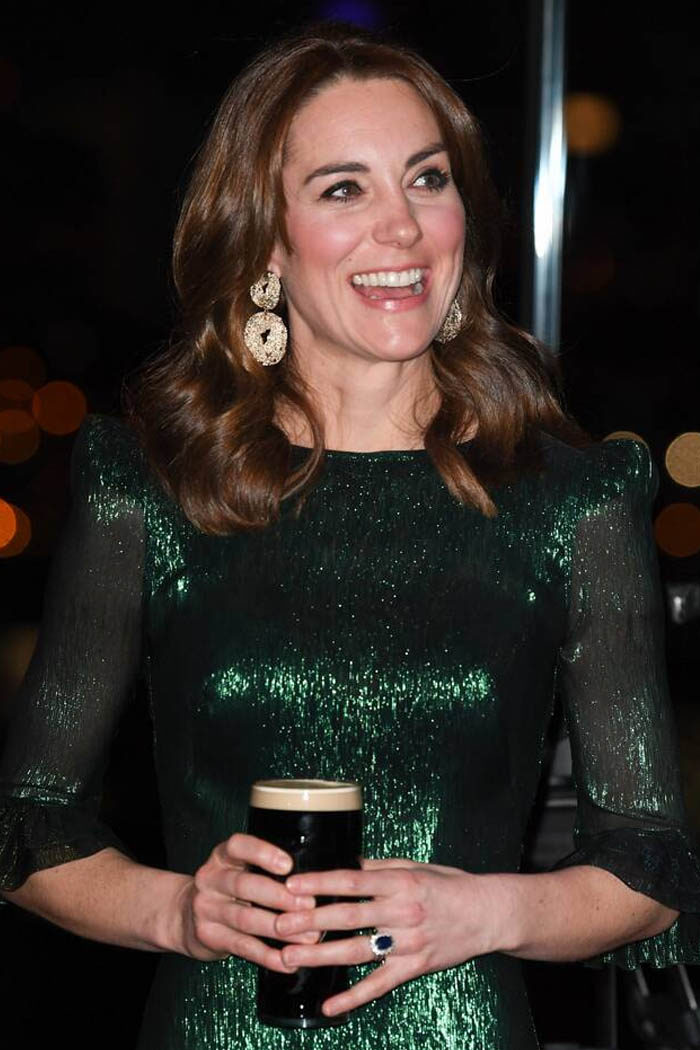 In spite of her high profile, Kate Middleton comes across like every other mum trying to juggle motherhood with the demands of her job.

If ever there was any doubt as to her down-to-earth nature or determination to raise her children in as normal an environment as possible, a newly revealed tidbit of royal life has sealed it.

Like every other mum, Kate has had to deal with her children acting out in public.

Unlike most ‘normal’ mums, however, she doesn’t have the luxury of issuing threats or bribes, at least not while she’s in the public eye.

Instead, she has been forced to come up with ‘code words’ to let George, Charlotte know that it’s not the time for fighting, sulking, or crying.

According to The Sun whenever Kate wants her children to stop misbehaving in public she says ‘Let’s take a break’ and somehow it works.

Once Kate says those four magic words George and Charlotte stop what they’re doing to read a book or play a game on their own.

Dr Rebecca Chicot, who founded The Essential Parent praised Kate for being able to control the situation while still letting her children be children.

‘It’s very hard for any parent to have to parent in public,’ she told the publication.

‘She doesn’t expect them to behave like little adults and knows that children go through perfectly natural stages like tantrums.’

Dr Chicot explained that from what she’s noticed that the Duchess follows an authoritative style of parenting which means that she’s warm and sensitive.

She also picked up on a couple of other techniques that Kate uses to keep her children in line, pointing out that Kate tends to touch her children on the head which she described as ‘a nice connection.’

She also noticed that Kate gets down to their level when she’s talking to or reprimanding them.

According to Dr Chicot, this is the style of parenting that is ‘now being encouraged.’