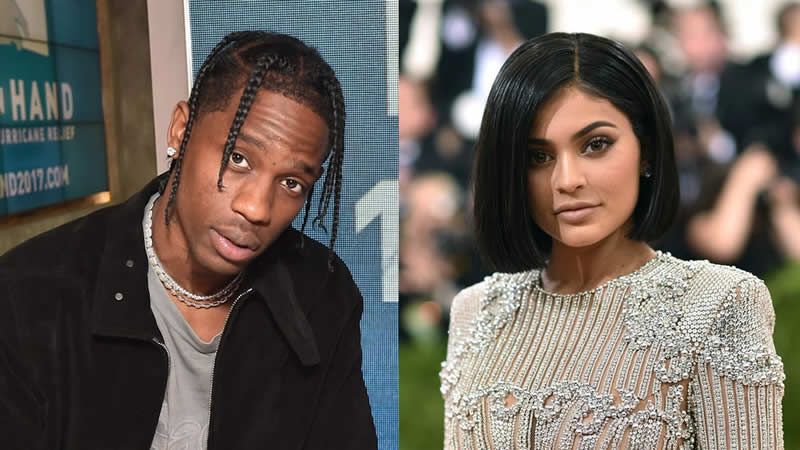 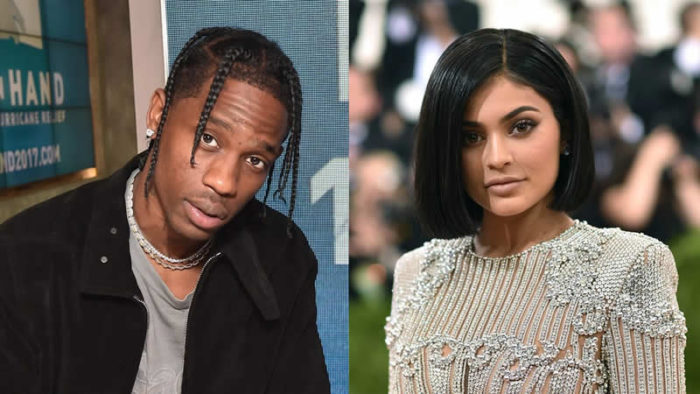 Kylie Jenner has been keen to keep us guessing when it comes to details about her second pregnancy and little boy’s name.

The makeup mogul announced that she had welcomed her second child on social media earlier this month and later shared that she and beau Travis Scott had picked the name, Wolf.

Now it has been revealed by TMZ that the couple decided to include a sweet nod to their family with the tot’s middle moniker.

On Wolf’s birth certificate, which was obtained by the publication, it is shown that Kylie and Travis decided to give their son the full name Wolf Jacques Webster.

The name Jacques is special to the couple as it’s actually Travis’ birth name. Sweet!

As for Wolf’s first name, it appears to be having a bit of a moment and proving popular with new parents as Ireland’s own Lottie Ryan also picked the name for her little boy who arrived last year.

Unlike Stormi’s arrival, there was no dramatic video announcement for Kylie’s son Wolf. Instead, she shared a picture of her four-year-old holding her newborn’s hand.

She captioned the shot, ‘2/2/22,’ alongside a blue heart which fans are taking to mean that she welcomed a son.