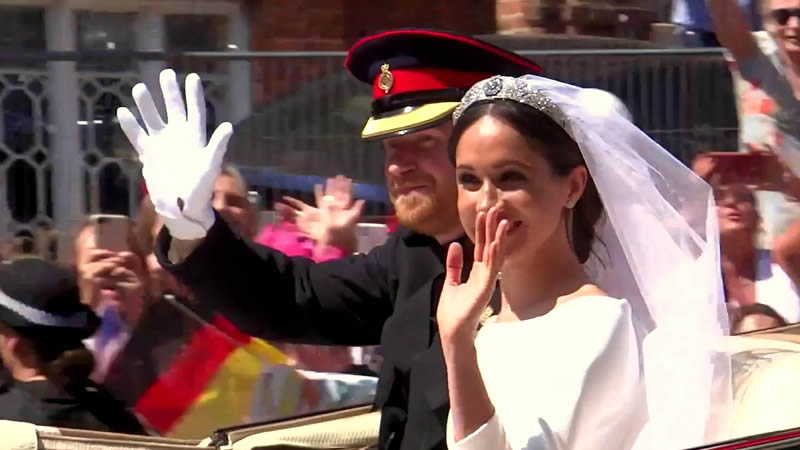 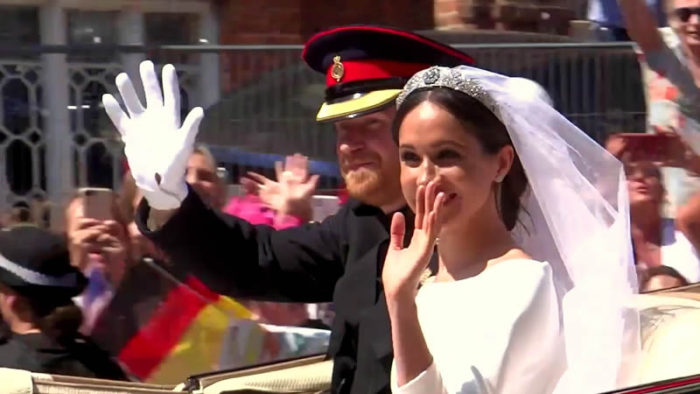 An Indian lawyer, identified as Palwinder Kaur, who thought Prince Harry had offered to marry her has taken him to court for breaking his promise.

According to the details, the woman has filed a petition at the Punjab and Haryana High Court claiming that she had been contacted on social media by Prince Harry, the Duke of Sussex. She further told the court that after corresponding for a while, the Duke told her that he wanted to marry her.

She is demanding that “Prince Harry Middleton” is legally forced to marry her “without further delay”. The lovelorn woman even claimed she sent messages to Prince Charles informing him of his son’s engagement to her, the Independent said.

She has reportedly also demanded Indian authorities issue an international arrest warrant so that police both in India and the UK could apprehend Harry to force him to carry out his promise of marriage “without further delay”.

The petition states: “Prayer is this petition filed by the petitioner, who is an advocate is appearing in person, is to take legal action against Prince Harry Middleton son of Prince Charles Middleton resident of the United Kingdom and to direct the United Kingdom Police Cell to take action against him, as, despite a promise to marry the petitioner, the said promise has not been fulfilled.”

The plea, however, was dismissed by Justice Arvind Singh Sangwan, who called the woman’s tale “nothing but just a daydreamer’s fantasy about marrying Prince Harry.” The court instead found that her “Prince Harry” was operating out of an internet cafe in a village in the northern Punjab state.

According to the court, he was probably “looking for a green meadow for himself,” and his correspondence appeared to be a catfish plan.

The real Duke of Sussex, 36, has been married to Meghan Markle since May 2018. The couple has a son, born in 2019, and are now expecting their second child, a daughter, in June.