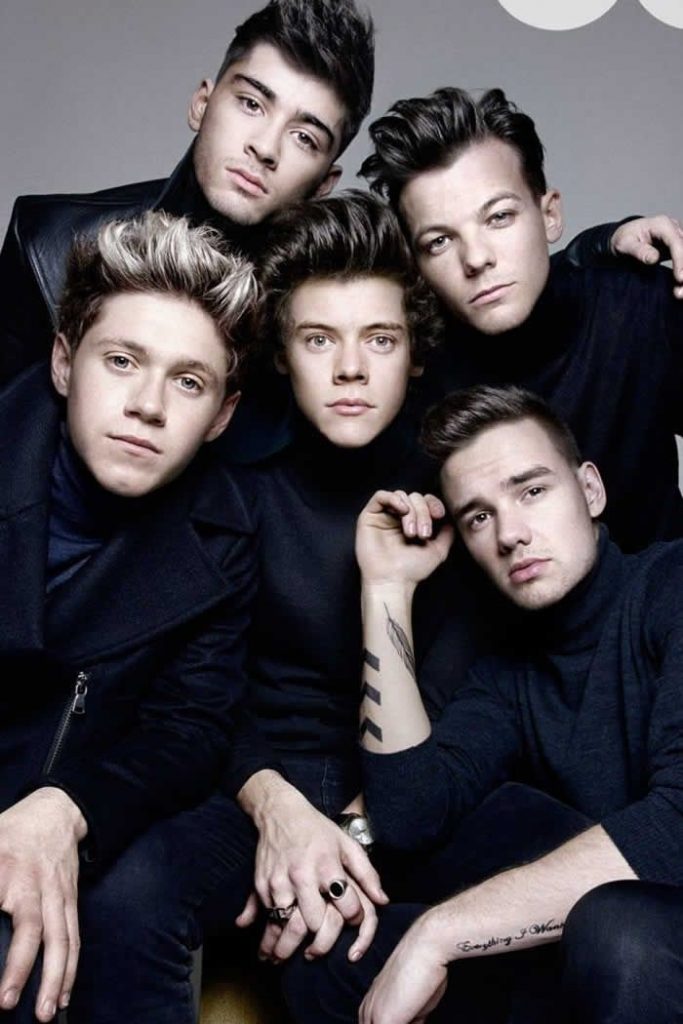 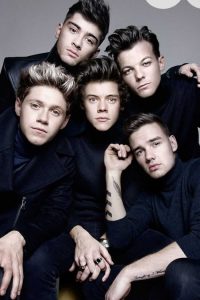 The much-needed hiatus will continue through most if not all of 2017. Zayn Malik too is enjoying his life with Gigi Hadid.

One Direction’s Harry Styles, Niall Horan, Louis Tomlinson, and Liam Payne have each gotten a taste of life outside of the tour bus in 2016. The much-needed hiatus will continue through most if not all of 2017. Zayn Malik too is enjoying his life with Gigi Hadid.

Harry Styles, Niall Horan, Liam Payne, And Louis Tomlinson are all producing solo albums for 2017, and the One Direction guys are going to amaze their fans with their mad skills, now that they are free of all constraints and are creating in their genre of choice. Fans will have the opportunity to see what these amazing musicians are truly capable of. Niall Horan, Harry Styles, Liam Payne, and Louis Tomlinson are going to blow the socks off Directioners with their solo albums. One Direction fans will be singing, dancing, and swooning all over the world.

Zayn Malik may produce another album in 2017 as well. Zayn’s music will also be featured on the soundtrack for Fifty Shades Darker. Zayn Malik’s duet with Taylor Swift, “I Don’t Want to Live Forever,” will be the film’s theme song. One Direction’s Niall Horan will probably be the first to release his album, since his solo single is already out there, and has been for months. Niall’s “This Town” was really simple and sweet, but look for a lot more folk style complexity in the rest of the album. Hopefully, there will be a song or two about Ireland. Maybe he could set something like this to music?

Zayn Malik Proposes to Gigi Hadid! She Turned Him Down!

Selena Gomez, Justin Bieber: He Was Part Of Her Lows Of 2016