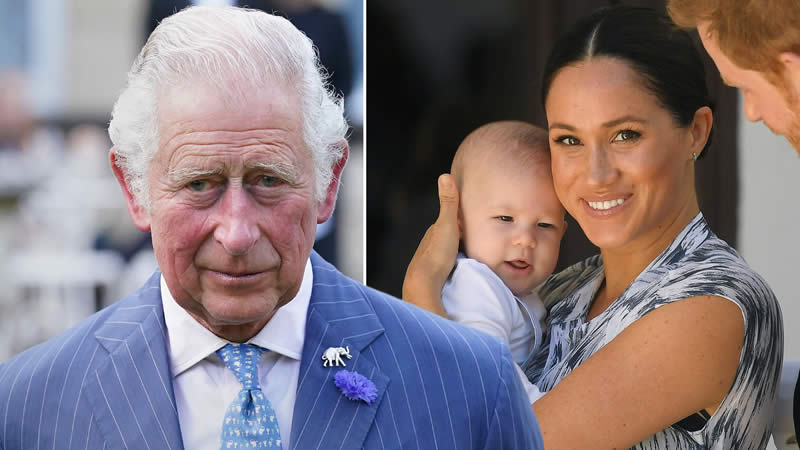 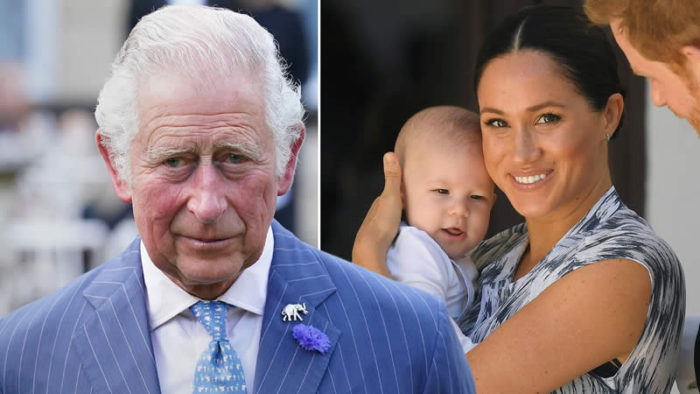 Prince Charles has responded via a spokesperson to claims made in a new book alleging he wondered out loud about the skin tone of Prince Harry and Meghan Markle’s baby.

According to Page Six, journalist Christopher Andersen’s forthcoming book details a conversation said to have been overheard by a “well-placed source” between Charles and Camilla on the day of Harry and Meghan’s engagement.

An excerpt from Brothers and Wives: Inside the Private Lives of William, Kate, Harry and Meghan claims that Charles and Camilla were discussing the couple when Charles reportedly asked: “I wonder what the children will look like?”

Charles then reportedly “lowered his voice” and said: “I mean, what do you think the children’s complexion might be?”

A statement given to Page Six via a spokesperson for Charles denied the claims, calling the book “fiction” and “not worth further comment”.

When Harry and Meghan sat down with Oprah Winfrey for a tell-all interview earlier this year, one of the biggest bombshells was the couple’s claims that a senior member of the Royal Family had voiced “concerns” about Archie’s skin tone before he was born.

Meghan refused to name names, saying it would be “too damaging”, and Andersen’s book stops short of directly linking Charles with the allegation from the interview.

In their conversation with Oprah, the couple said conversations on the subject were had with Harry directly, casting more doubt on the book’s version of events.

Harry later clarified that it was neither Queen Elizabeth II nor Prince Philip who made the remarks, and there has been speculation that he may address the issue again in his memoir, due to be released next year.