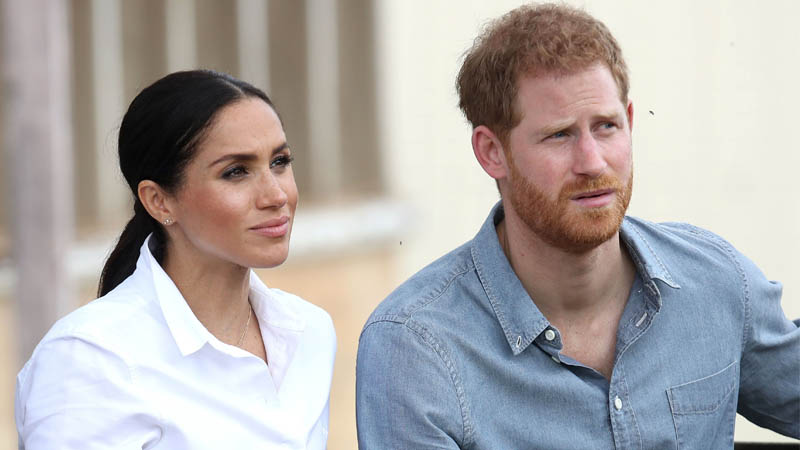 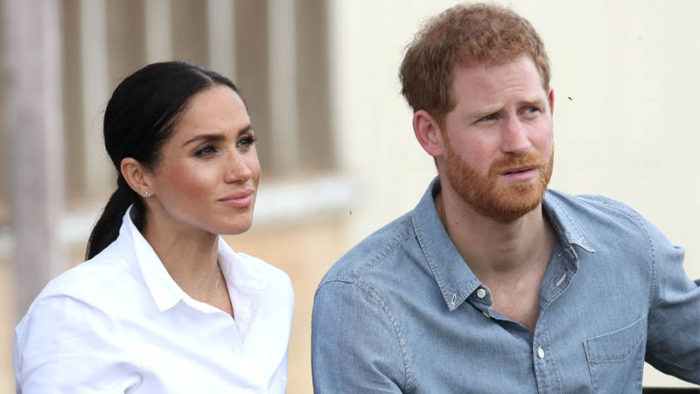 Prince Harry and Meghan Markle have been making headlines since the moment the world knew they were dating. Ever since the couple decided to step down as senior members of the royal family, curiosity has only increased.

And then came their bombshell interview with Oprah Winfrey, which has effectively put them front and center on just about every tabloid from the United States (US) to the United Kingdom (UK).

However, according to sources, it is predicted that Prince Harry and Meghan Markle’s marriage will not last because the duchess is “disconnected from reality.”

As per Lady Colin Campbell, who has penned books about the royal couple and the royal family, said that Meghan dishes out “untruths” that Harry went along with even if he was “not pleased.”

The British author and podcaster said: “Disconnected from reality, she lost it. She froths at the mouth when my name is mentioned. But nothing she can do because I made no legal mistakes. With all I stated about her — her background, how she learned about him — I am legally OK.”

“This wrong-footed woman stated untruths,” Campbell told Page Six. “She couldn’t keep her mouth shut. Knowing some statements could not be massaged into reality, Harry went along. Not pleased, he knew they were not true.”

“They were not already married three days before the big wedding. There’s a difference between fact and fiction. He knows the difference in a real ceremony. As did the Archbishop of Canterbury,” she added.

However, it is reported that Campbell is not the only one predicting the end of Harry and Meghan’s marriage.

British broadcaster Jeremy Clarkson thinks that Prince Harry and Meghan Markle’s love story will not have a happy end. The Grand Tour presenter, 61, said the Duke and Duchess of Sussex may currently be enjoying their “epic love story” but it might possibly have a bad ending.

Writing in The Sun at the time, Clarkson said: “The tale of Harry and Meghan is an epic love story and I wish them both well, but I genuinely fear that it will not have a happy ending.”

He added: “Meghan Markle will have grown up imagining that princesses live in fairy-tale castles and spend all day riding around on golden unicorns, smiling kindly at muddy plebs.
“So it will have come as a bit of a surprise when she became a British royal and found, that on a wet Tuesday morning, she’d have to go to Carlisle on something called ‘a train’, to open the civic centre’s new disabled ramp.

“So, she’s obviously decided that if she can’t dine on peach and peacock and have a couple of mermaids in the gin-filled swimming pool, she won’t be opening any new toilet blocks ever again. I won’t judge her for that. People are allowed to resign from jobs they don’t like.”

Meghan Markle’s estranged sister sensationally claimed her sibling will divorce Prince Harry. The bitter author has had lots to say about Meghan and made the outrageous claim in discussion with TMZ.

“I see it ending in divorce unless they get extensive counselling and can agree to work on being honest, to work on apologies to everyone that they’ve damaged in the course of this bull-in-a-china-shop, two-year spiel,” she ranted.

Despite all these claims, Meghan Markle and Prince Harry appear to have a very strong bond. The couple had a special wreath made for the funeral service, according to US Weekly. Moreover, Meghan went above and beyond to personalize the arrangement, adding a handwritten note.

What Happened to Steve Doocy From 'Fox & Friends'?