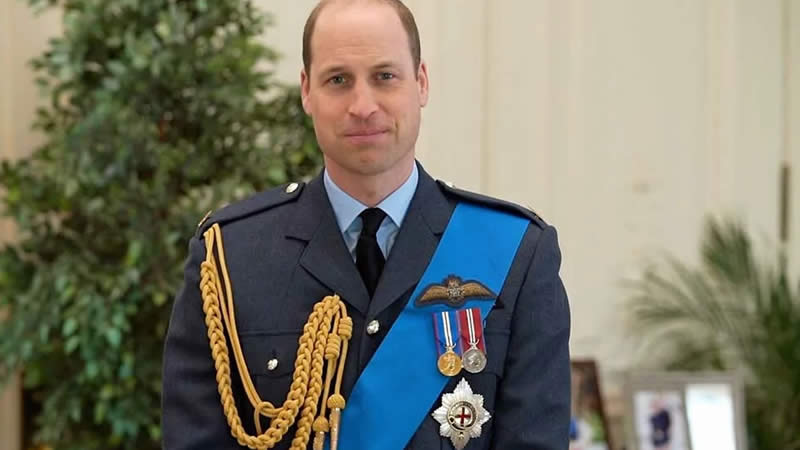 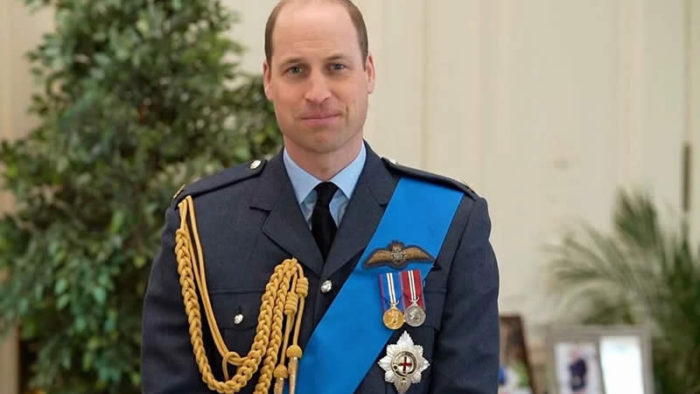 Prince William reportedly faked his identity while at university to try and be like other kids. The future king is believed to have been so desperate to have a normal experience that he hatched a plan. William, who studied at St Andrews in Scotland, is believed to have chosen a new name for himself.

Prince William? No, just call me Steve
He reportedly went by the name Steve while in class in a bid to maintain a low profile.

However, despite his alias, William did still enroll at university using William Wales.

Prince William is said to have gone by Steve while studying, so he wouldn’t draw attention to himself. Considering William first met now-wife Kate Middleton there, did she initially call him Steve?!

William and Kate hit it off
Kate and “Steve” really hit it off when they first met. So much so in fact, that the pair ended up getting a shared house together with two friends for their second year.

They found the perfect place, but then it almost got snatched from under them by the landlord. Speaking to the ivillage, landlady Charlotte Smith said a previous bad experience meant she initially banned William from living there.

She said: “We’d had an unfortunate experience with some boys in the flat once before and we were determined not to have young men there again.

“Broken furniture, broken windows – there was a lot of damage, so that put us off really. However, at his point, it’s clear Kate knew who William really was, rather than his alias, Steve.

“I said to this young lady we’d really rather not have more boys and she said, ‘What if I were to tell you that it was Prince William?’.”