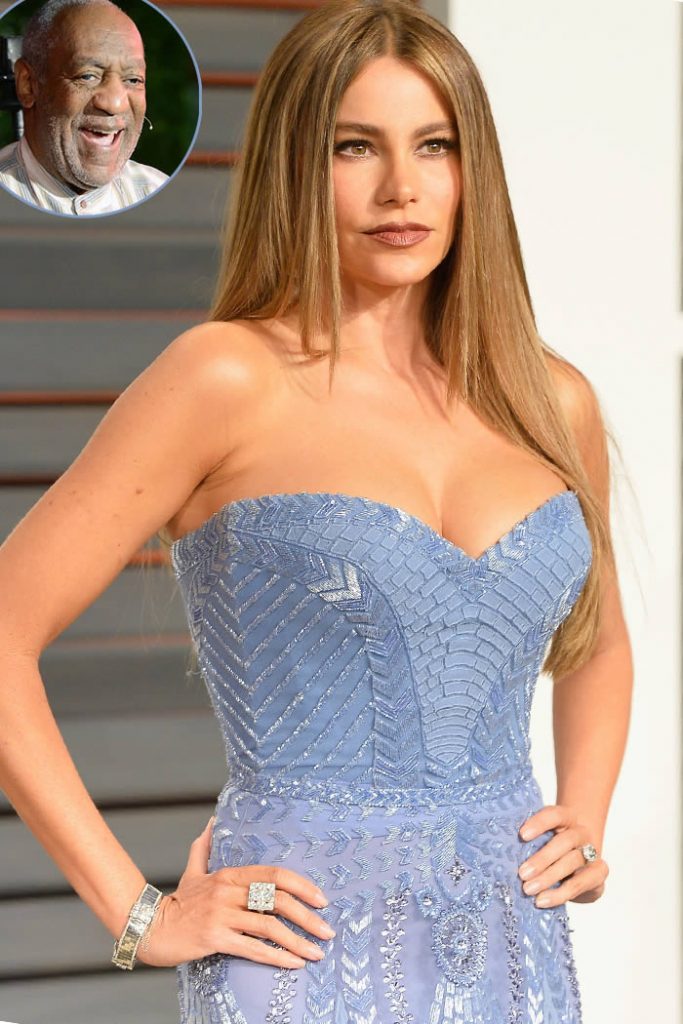 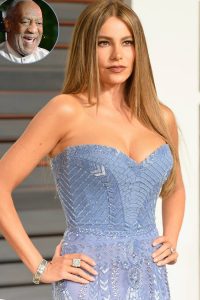 The 'Modern Family' actress slams a Spanish-language radio show 'En Candela' for speculating that she could be one of Cosby's sexual assault victims.

Sofia Vergara slammed a Spanish-language radio show "En Candela" for speculating that she could be one of Bill Cosby‘s sexual assault victims. The Columbian beauty took to Twitter to ask the show to respect her privacy.

The radio show made a claim after a video of Cosby interviewing Vergara on "The Late Show" back in 2013 re-surfaced on the internet. "A video of an interview of Bill Cosby and a young Sofia Vergara came out. It’s rumored if she could be one of his victims," the radio show tweeted in Spanish. The 43-year-old actress soon replied in Spanish, "Respect people. Stop inventing nonsense."

Most recently, there were two more women accused the alum of "The Cosby Show" of sexual assault. One of the women who came with name Dottye claimed she was drugged and raped in 1984 when she auditioned for "The Cosby Show" at his New York home. Meanwhile, the other woman, a track coach named Donna Barrett, said he molested her. While there have been more than 50 women accusing him of sexual assault, he keeps denying all allegations and hasn’t been charged.

Emma Stone and Andrew Garfield Split After Four Years Together

Jamie Chung and Bryan Greenberg Get Married on Halloween