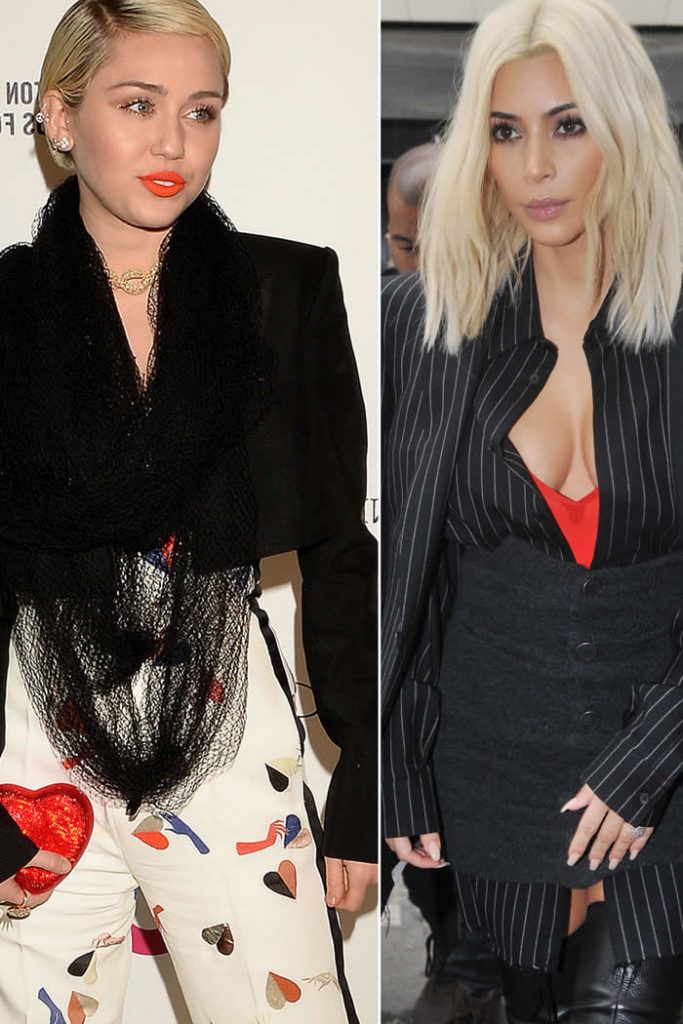 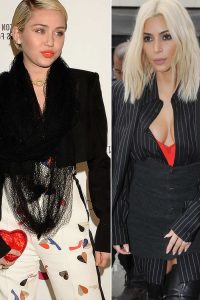 The internet went nuts over it, sure, but lolling we were not. Forget the Boogeyman. KKW is the horror story children need to be scared of.

When Kim Kardashian West posted an image of herself on Twitter with just a few private parts unrevealed,there was furore on the internet and infact there was an element of wildness .And just look at the way it affected children.For them it meant a scary horror story and ended up with them having to close their eyes. Kim was all around and present even on the conservative social media platforms. If you come to think of the action,one just wonders about the stupid act of getting nude on Twitter. And even if she is enjoying celebrity status ,there have to be some reservations about such unreasonable acts.But this not how Kim Kardashian thinks and acts as she repeated the tweet after a few days. The tag line was "HAPPY#INTERNATIONALWOMENSDAY." This did not represent too pround a moment for women ,but it brought forth a bit too much in terms of tweets and talk. As for the stats the numbers are just too many . Twenty-three thousand retweets and 62 thousand favourites later (that’s of the second upload, it did much better the first time round) the nudie selfie was being watched worldwide and to quote a few celebs "Kim Kardashian tweeted a nude selfie today," wrote all-round cool lady and legend Bette Midler. "If Kim wants us to see a part of her we’ve never seen, she’s gonna have to swallow the camera." This wasnt digested by Kim and with a fierce response she referred to it being past Midler’s bedtime. The interaction did not conclude there and as the messages flowed the exchange looked really bad to the extent of being pathetic.The matter did not end there and there were comments like scrolling through Kardashian West’s Twitter feed is like walking into a nightclub in the middle of the day.There is something too wrong about it.It all sends out the message that Kim considers Twitter an ideal platform to share nude images of herself to the universe,although quite a large number of her followers do not follow twitter. Reaction to her haters has been rather forceful and as some reasonable ones commented that Kim has to realize that the clebrities like her set goals for women and can teach them much more than offering the bodies. While the messages began to multiply rather than stop,it was Miley Cyrus who cut herself off from this scandal of nudity and thereby managed to look better than everyone. There is nothing more to be said ,she commented.