Summer Danielle Altice (born December 23, 1979) is an American fashion model and actress. She was named after Miss USA 1975, Summer Bartholomew. 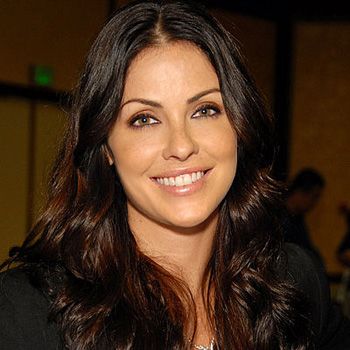 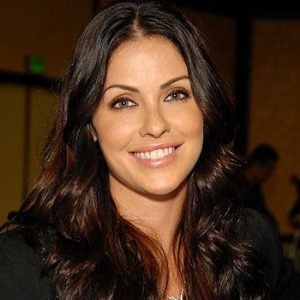 She won Young and Modern (YM) magazine’s cover girl contest in 1995 plus she was on the cover of YM’s November issue that year and subsequently signed with Elite modeling agency before appearing on the cover of GQ as well as men’s magazines Maxim and Max. She was ranked number 100 in Stuff magazine’s "102 Sexiest Women In The World" in 2002.