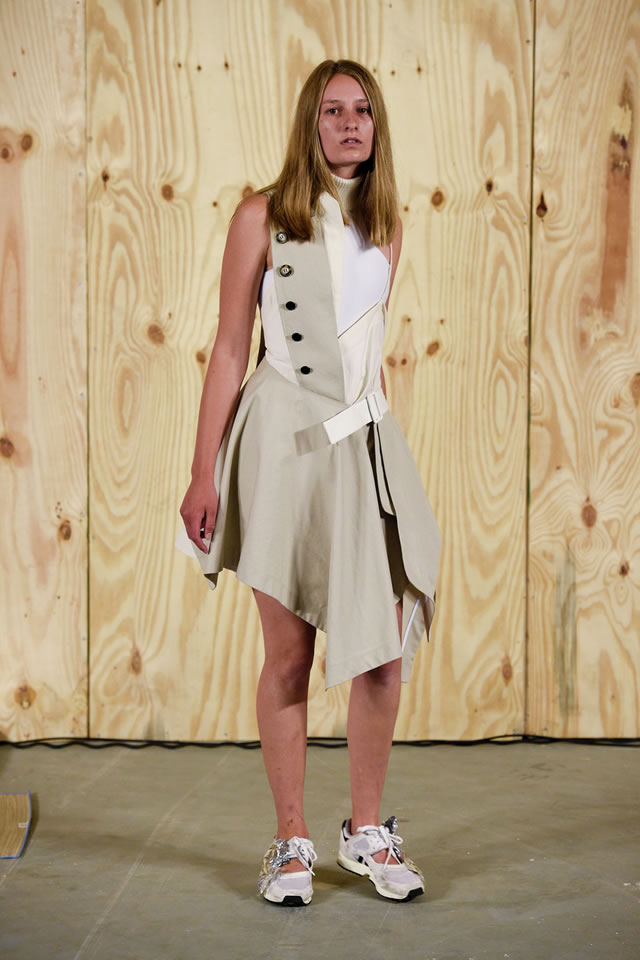 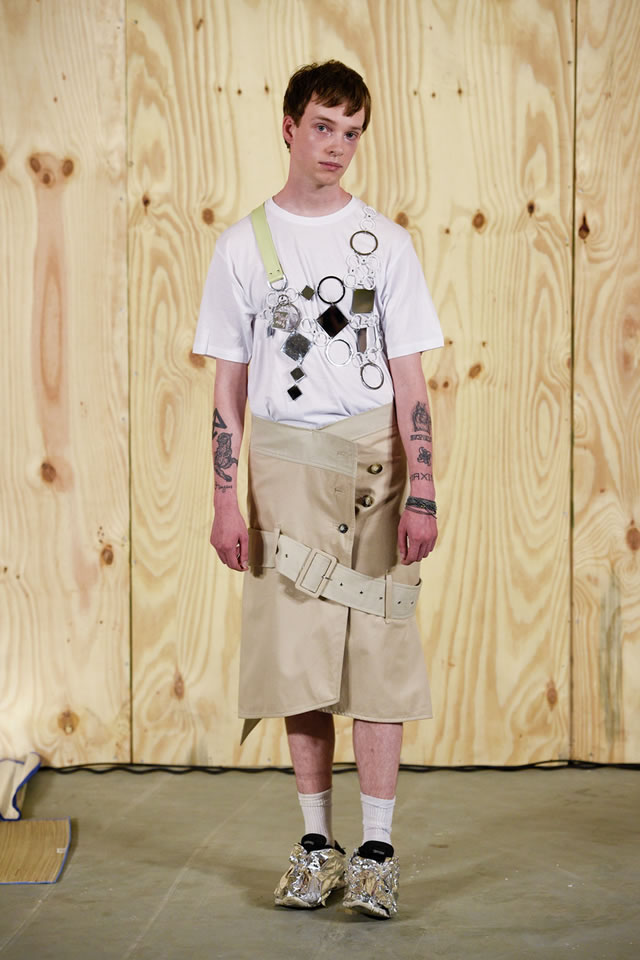 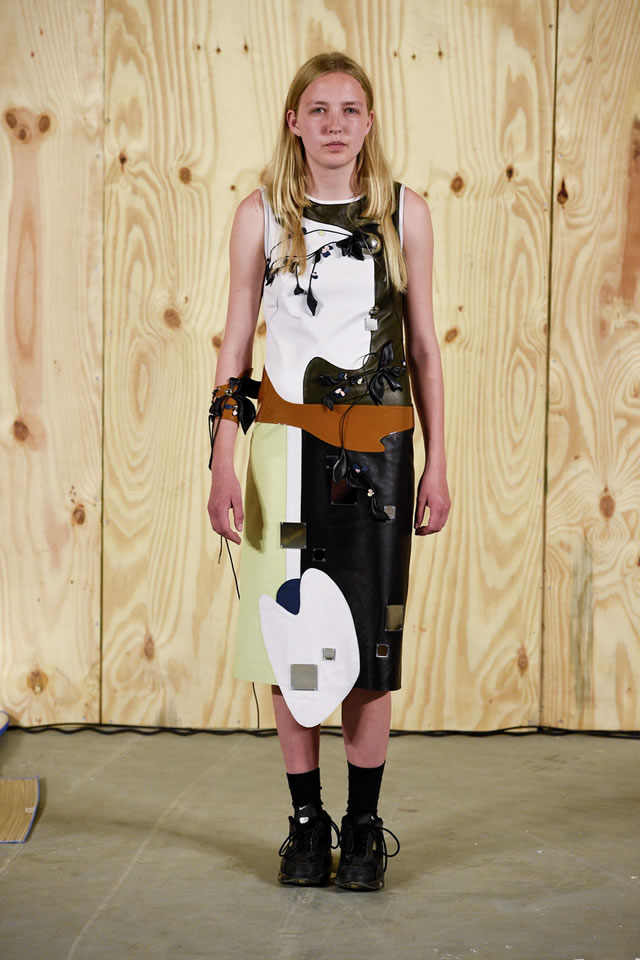 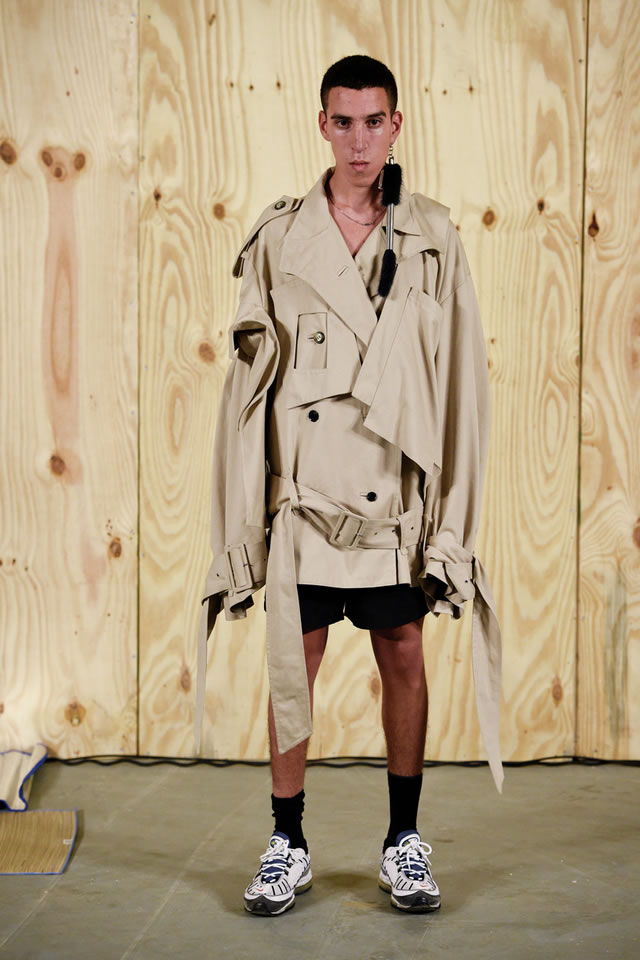 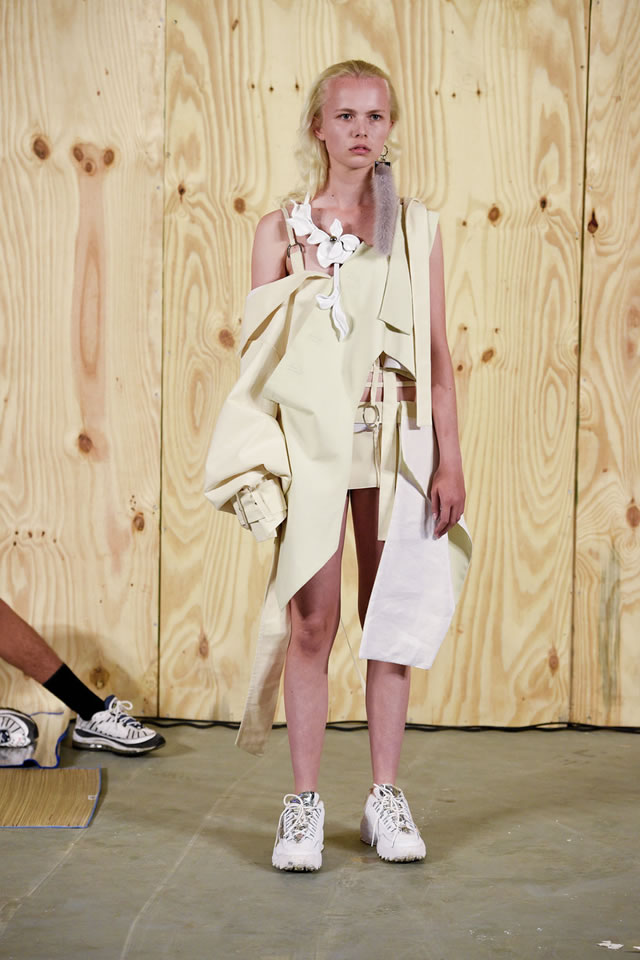 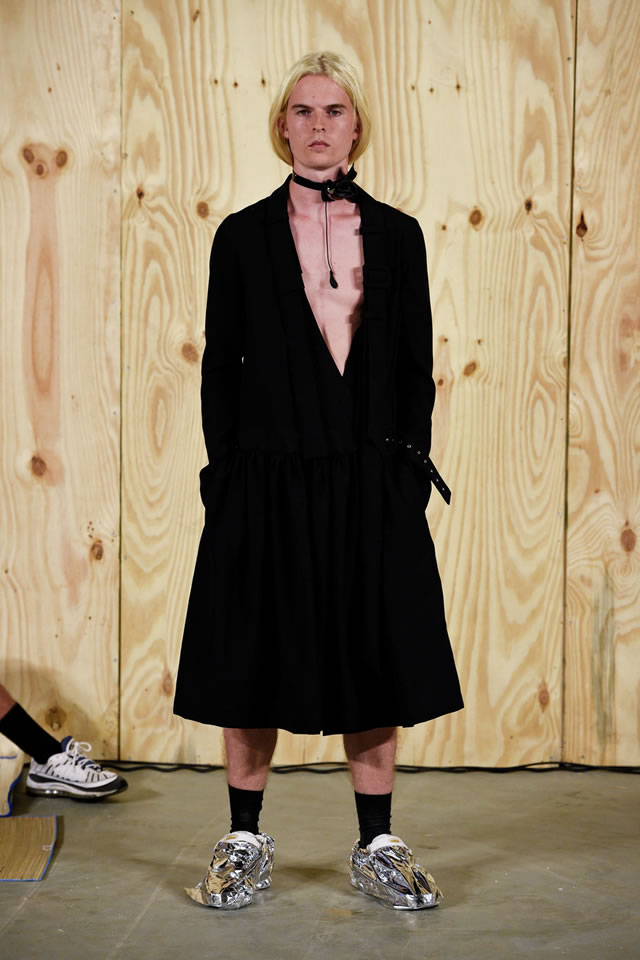 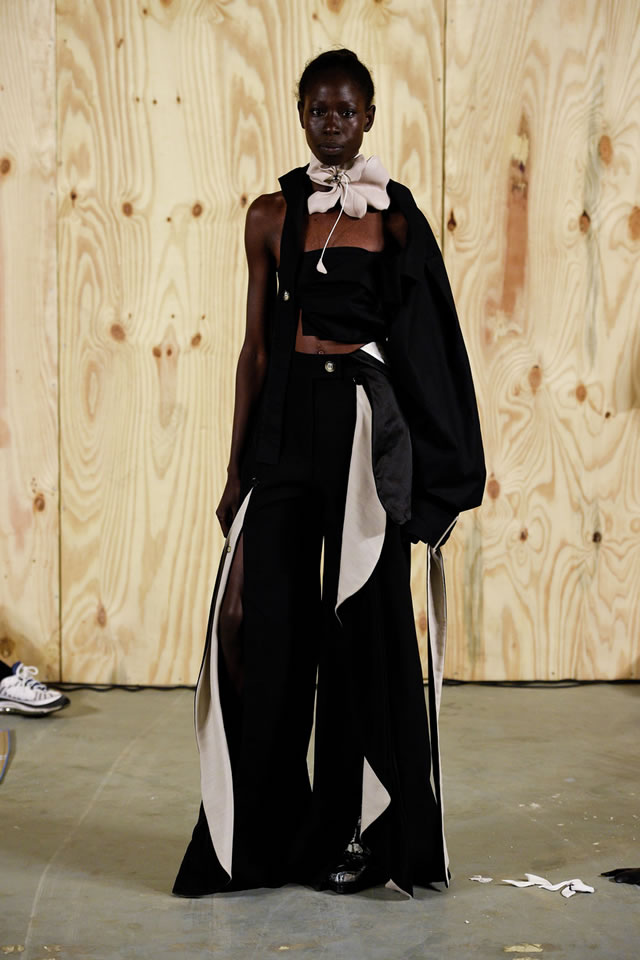 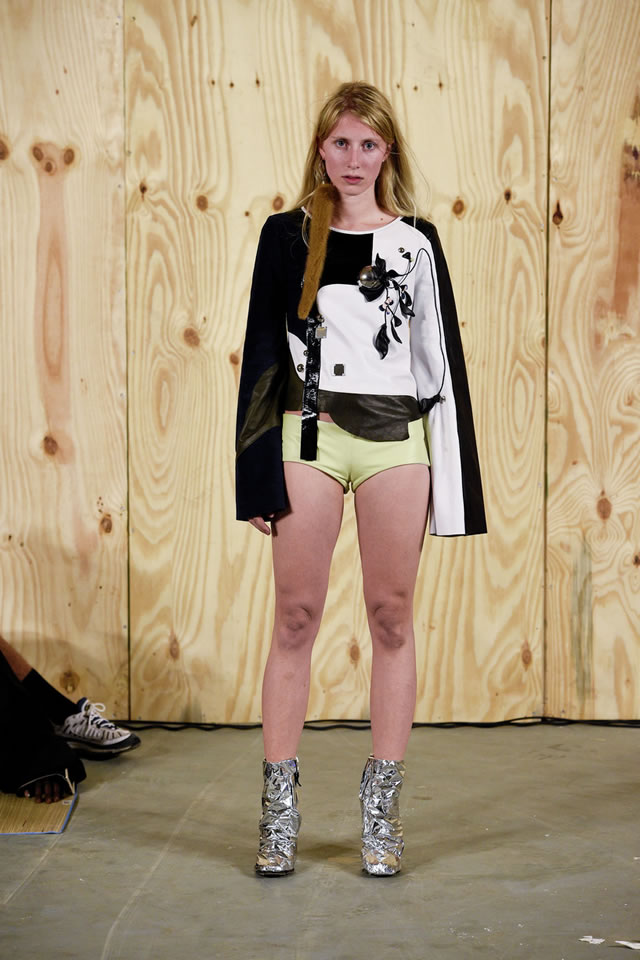 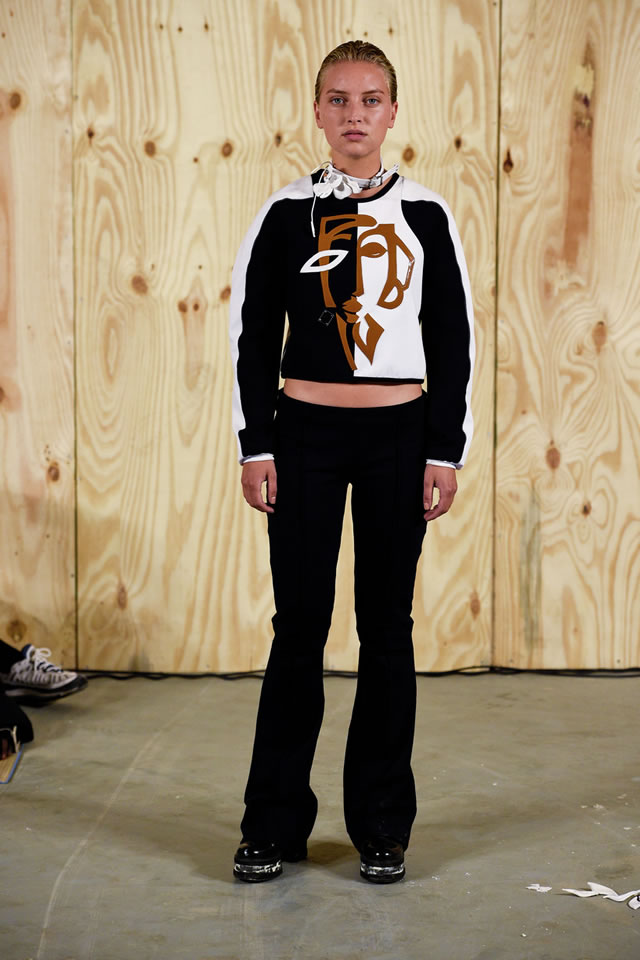 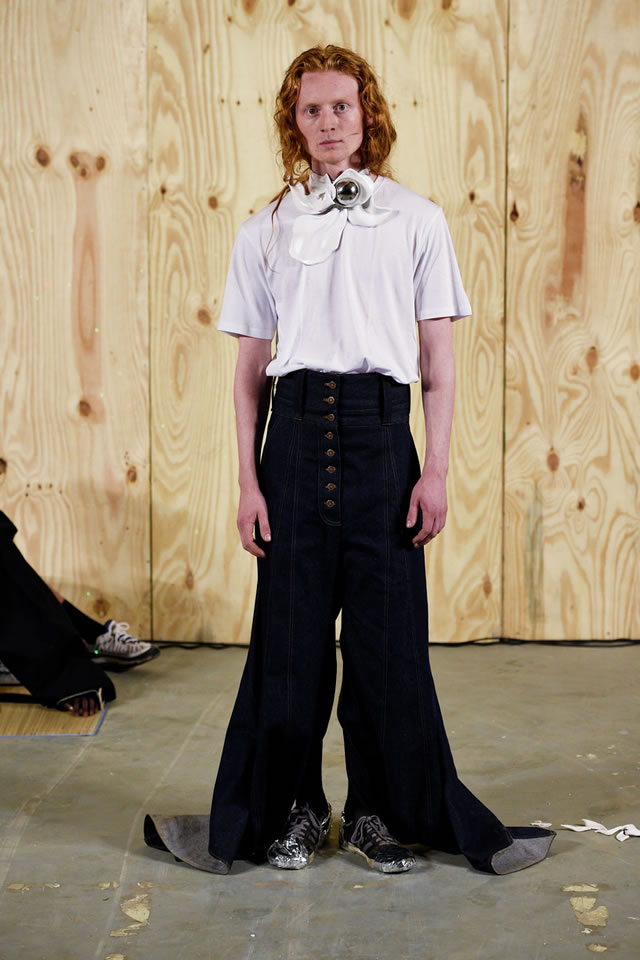 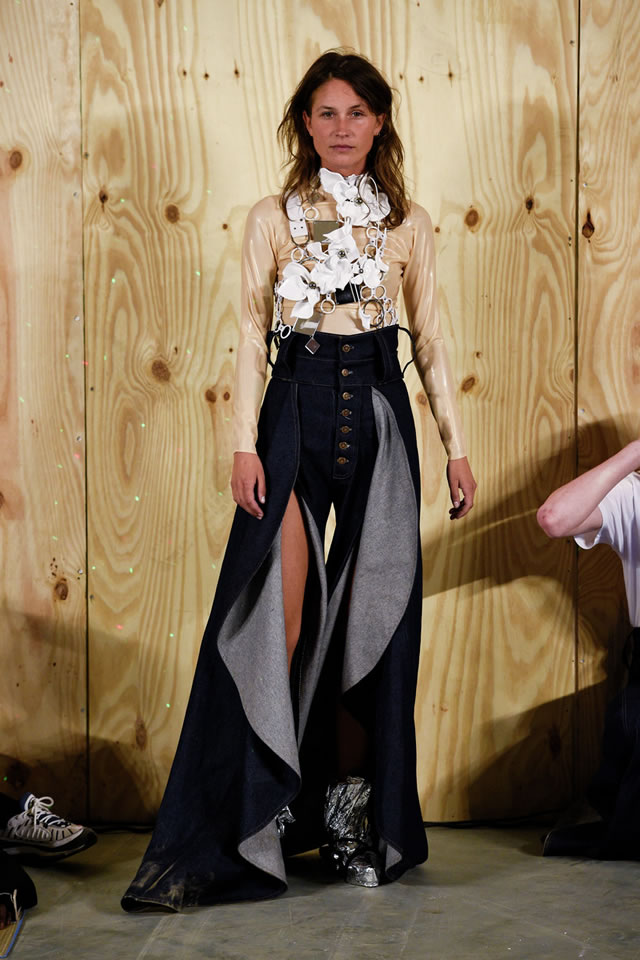 With her 2009 final project from the Royal Danish Academy of Fine Arts, she took the Danish fashion press with storm and proved that Danish Design has an international format. After opening the Copenhagen Fashion Week with the SS12 collection in 2011, Anne Sofie Madsen was selected ‘Once to Watch’ by the Vauxhall Fashion Scout, which led to a show of the AW 12/13 collection in London, Milan, Kiev, and Saint Petersburg. Anne Sofie Madsen now presents her SS 2013 collection at Copenhagen Fashion Week in August. The collection combines Anne Sofie Madsen’s couture look with a commercial approach, which sees both made-to-order and ready-to-wear styles, reflecting the designer’s time at the Parisian trend forecaster Peclers and since at the House of John Galliano.

Before graduating, Anne Sofie Madsen was appointed Junior Designer at the House of Alexander McQueen in London. Anne Sofie Madsen’s sense of esthetics departs from the traditional, Danish design and her unique sartorial skills marks the meeting between airy materials and somber, avant-garde applications. All in all the collection is of international format and once again cements Copenhagen’s position as the most inspiring fashion metropolis of the North.