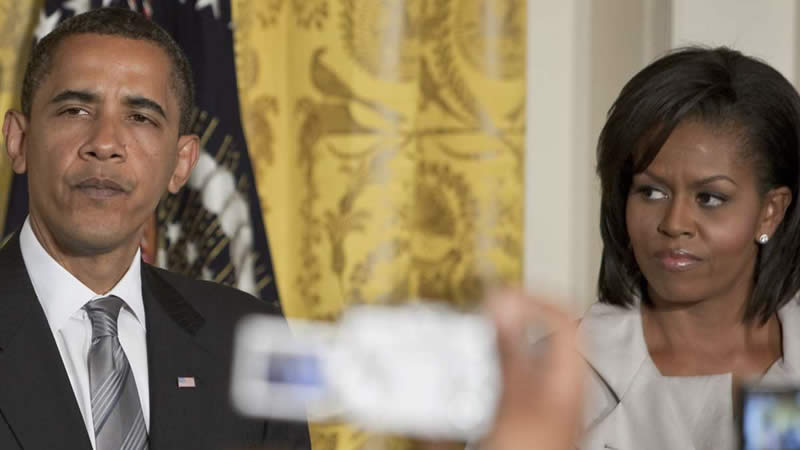 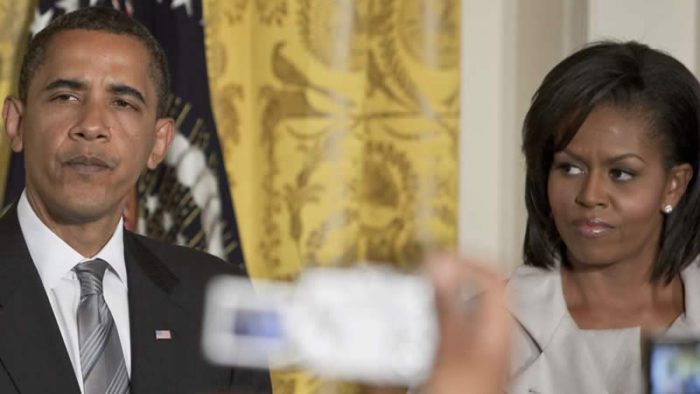 In a segment on Tucker Carlson Tonight, the host played Obama’s recent remarks about the vaccine on NBC News, before criticizing the ex-president over the announcement.

“NBC is now running, and you may have seen these, PSAs (public service announcements) with its on-air talent demanding that everyone in the country get the shot. Barack Obama just released this creepy little video telling small children to get the shot,” he said.

Former US President Barack Obama recently released a public service announcement (PSA) encouraging people to get vaccinated against Covid-19. Before showing a clip of the PSA, Carlson said, “Barack Obama just released a creepy little video telling small children to get the shot,” as can be seen in the video accompanying this tweet:

Tucker Carlson reacts to Obama doing a PSA calling on more Americans to get vaccinated after teenagers over 16 were approved to get the shot:

"Some creepy old guy telling your children, your little kids to take medicine whose effects we do not fully understand." pic.twitter.com/eQ5HX0TAv6

“Hi everybody its Barack. Now that every American over the age of 16 is eligible to get the vaccine I want to talk about you getting yours. The vaccine is safe, it’s effective, it’s free. I got one, Michelle got one, people you know got one. And now you can get one too,” Obama said.

“It’s the only way we’re going to get back to all the things we love, from spending time with grandparents, to going to concerts, to watching live sports. So get the vaccine as soon as you can.”

Since Biden moved the COVID-19 vaccination eligibility date for all Americans over the age of 16 up to April 19, 2021, a rising number of Americans have been receiving their first and second doses of vaccine.

Dr. Fauci Says We'll Be "Close to Back to Normal" by This Exact Date