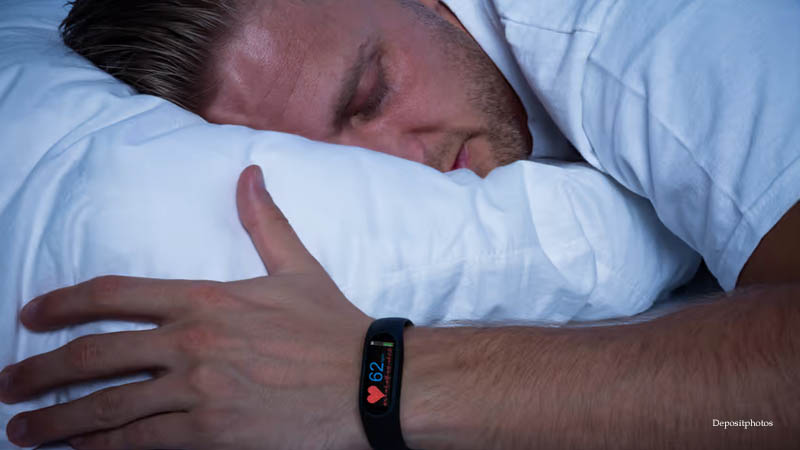 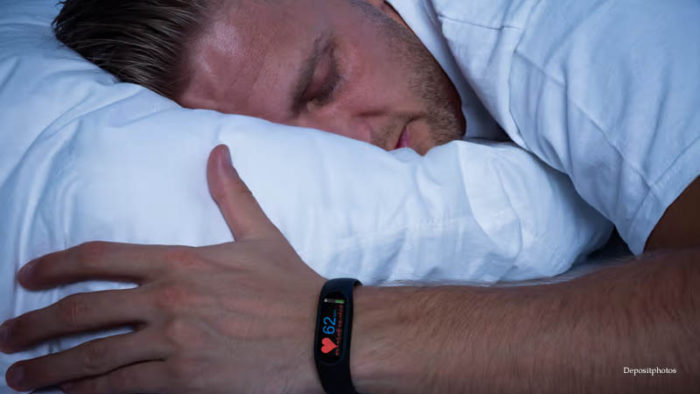 What if your fitness tracker could detect COVID-19 before you even experienced symptoms? This is not only achievable, according to an astonishing new study, but preliminary research has revealed infections can be diagnosed almost 48 hours before symptoms show up.

Soon after the pandemic started in early 2020, new research got underway. The possibility of using data from a wrist-worn health tracker to detect subtle changes in a person’s vital signs that occur before the beginning of COVID-19 was raised by a study team.

Approximately 1,000 young people were chosen from ongoing observational health research and given a commercially available wrist-worn device known as the Ava bracelet. Wearing the gadget at night allowed it to measure heart rate, breathing rate, skin temperature, heart rate variability, and blood flow every ten seconds. Due to its capability to track changes in these five health indicators in real-time, it is typically employed as a fertility monitor.

During a one-year study, 11% of the group developed a COVID-19 case that was confirmed in a lab. A month of reliable wearable data from almost half of those COVID-positive participants let the researchers create an algorithm that can detect small changes in the first stages of sickness.

As per Newatlas, noticeable changes in the days before COVID symptoms appeared were detected across all five measures recorded by the wearable. The most important early signs of COVID-19, preceding noticeable symptoms, were changes in heart rate, heart rate variability, and wrist skin temperature.

“Wearable sensor technology is an easy-to-use, low-cost method for enabling individuals to track their health and well-being during a pandemic,” the researchers concluded in the new study. “Our research shows how these devices, partnered with artificial intelligence, can push the boundaries of personalized medicine and detect illnesses prior to SO [symptom onset], potentially reducing virus transmission in communities.”

It is not a novel concept that wearable medical devices could identify infectious diseases before any overt symptoms manifest. A fascinating study published last year tested out the idea of influenza and the common cold.

In that study, several dozen young volunteers were infected with either the rhinovirus or the H1N1 virus and then tracked several health measures using a fitness tracker over the following days. The study found that not only could infections be predicted using wearable health data around 24 hours before symptoms showed up, but the severity of the subsequent infections could also be predicted with around 90% accuracy.

David Cohen, an author of this new COVID-detection study, said the potential for detecting infections by combining advanced algorithms with real-time health data from wearables is promising. His team is now conducting a larger study testing the COVID-detection system in 20,000 subjects. Later this year, the investigation’s findings are anticipated.

“That an existing medical device is able to be used in a different meaning [shows] that wearables have a promising future,” said Conan. “This is not related only to COVID, in future diseases, it could also lead to preventative treatments and prevent significant complications.”

The new study was published in the journal BMJ Open.

6 Fashion Trends To Try Before Summer Is Over

Summer fashion: from work to weekend, here are 7 ways to wear a maxi skirt