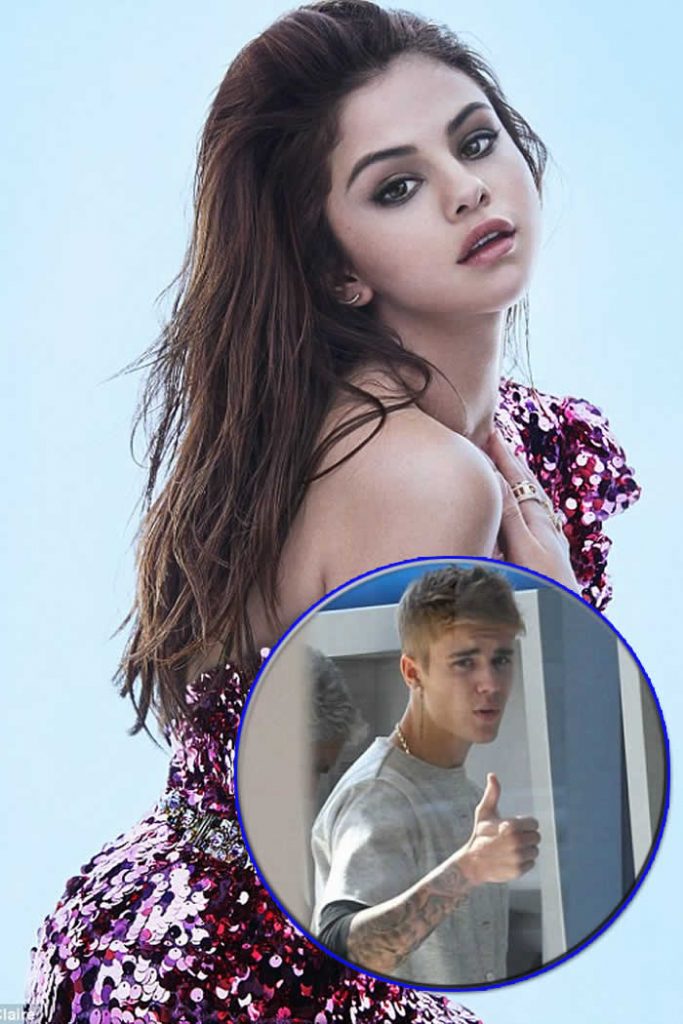 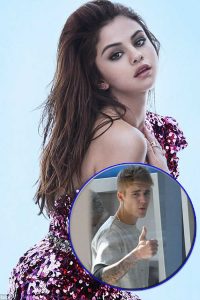 Selena Gomez is expected to complete her rehab stint sometime in December and already, rumors are swirling in regard to the â€œSame Old Loveâ€ singer returning to her past relationship with Justin Bieber.

Selena Gomez is expected to complete her rehab stint sometime in December and already, rumors are swirling in regard to the “Same Old Love” singer returning to her past relationship with Justin Bieber. After tending to her current treatment in Tennessee, where she’s rumored to have checked into an all women’s facility to treat symptoms of Lupus, which include anxiety, panic attacks, and depression, fans are wondering where she will end up. Will Selena Gomez return to her canceled Revival World Tour, which was expected to continue through December? Or will she take it easy and concentrate on having fun with her girlfriends, and possibly, her ex-boyfriend? At this point, it’s hard to say what the future holds for Selena Gomez, but one thing is for sure: she and Bieber never stay away from one another for long.

Selena Gomez and Justin Bieber have a long history together, but over the summer, they may have ended their on and off romance for good. Although Gomez and Bieber have frequently gotten back together in the years since their relationship ended, Gomez and Bieber’s recent Instagram feud may have pushed their relationship over the edge. During the feud, which began after Bieber posted a photo of himself and Sofia Richie, Selena Gomez and Bieber took brutal jabs at one another with Gomez suggesting Bieber cheated “multiple” times and Bieber reportedly accusing Gomez of hooking up with Zayn Malik and using him for attention. While Selena Gomez forgave Bieber after he cheated on her, it’s hard to say if these two will be able to move forward with a romance or even a friendship after they so publicly berated one another. In addition, rumors are swirling which suggest Bieber may have reunited with Sofia Richie just weeks after splitting up. Although Mstarz spoke of Selena Gomez’s future reunion with Justin Bieber on October 17, another report on the same day, via The Stopru, claimed Bieber may be off the market once again after returning to his romance with Richie, which ended last month after just six weeks of dating.

While no photos of Bieber and Richie back together have surfaced quite yet, the outlet revealed that they were both recently in London at the same time. A Selena Gomez Justin Bieber reunion may be possible in the future, but for now, the singer is focused on her mental health and nothing else. After announcing her “Revival World Tour” had been canceled in late August with a statement to People Magazine, Us Weekly claimed Gomez was getting treatment outside of Nashville, Tennessee. “As many of you know, around a year ago I revealed that I have lupus, an illness that can affect people in different ways,” Selena Gomez explained to People Magazine in her August 30 statement. “I’ve discovered that anxiety, panic attacks and depression can be side effects of lupus, which can present their own challenges.” Selena Gomez was diagnosed with Lupus years ago. “I want to be proactive and focus on maintaining my health and happiness and have decided that the best way forward is to take some time off. Thank you to all my fans for your support. You know how special you are to me, but I need to face this head on to ensure I am doing everything possible to be my best. I know I am not alone by sharing this, I hope others will be encouraged to address their own issues,” Selena Gomez continued.