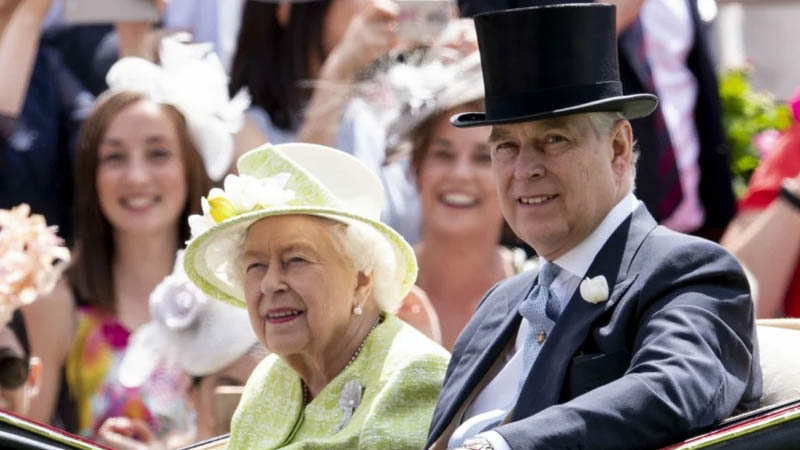 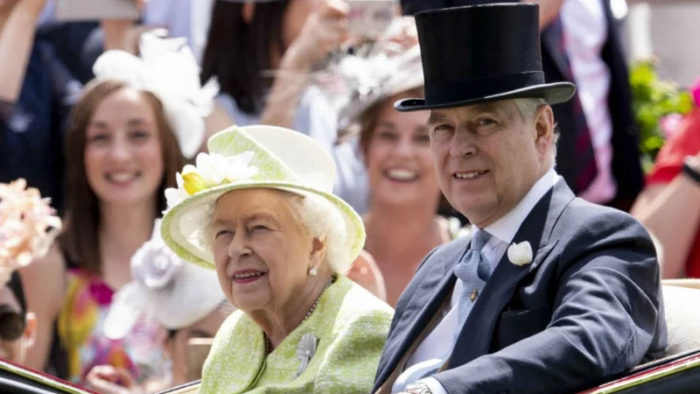 Prince Andrew turned 61 years old last February 19. Royal birthdays always entail greetings from Buckingham Palace on behalf of the members of the British Royal Family. While Prince Andrew received the same honor on his 61st birthday, many people noticed something different on the public posts.

The Daily Express reported that he seemingly lost his royal titles. This came after the social media posts appeared quite different in comparison to the previous public greetings.

The official social media accounts of the British Royal Family posted a photo of Prince Andrew to mark his birthday last week. He turned 61 on February 19.

While it may seem a public greeting, the tweet only informs the audience of his birth in 1960. As stated, the Queen “safely delivered” a son, who, then, became the “first child born to a reigning monarch since 1857.”

The post continued to describe the picture that the account had shared alongside the tweet. It noted that the photo features Queen Elizabeth as she holds her second son in 1961 on the balcony of Buckingham Palace. Princess Anne, Prince Philip, and the Queen Mother are also in the said image.

The post did not include any of his royal titles

Upon publishing the post on the platform, the public noticed that it did not include any formal greeting toward Prince Andrew. Moreover, it did have any mentions of the royal-born Prince’s titles.

Reports said that this tweet is quite different from what the account tweeted in the previous years. When it greets the Duke of York, the post always includes a straightforward “happy birthday” in the end with his formal royal title.

But, the usual last part was not visible in the latest post, causing speculations to emerge. As claimed, this seemingly hinted that the Queen’s son lost his royal titles following his “retirement” in 2019.

As the talks continue to develop, no one can confirm whether the Duke of York lost, indeed, lost his royal titles. But, Marie Claire previously reported that there is a big chance that he will no longer return to the royal public scene.

Months after he stepped down as a senior working royal, sources alleged that Queen Elizabeth no longer sees “a way back” for Prince Andrew. Although he reportedly remains hopeful for his comeback, there is no plan yet to review his position. His presence is reportedly too “toxic,” as well.

Kim Kardashian & Kanye West "Have Different Vision of How Kids Should Be Raised", Insider Claims