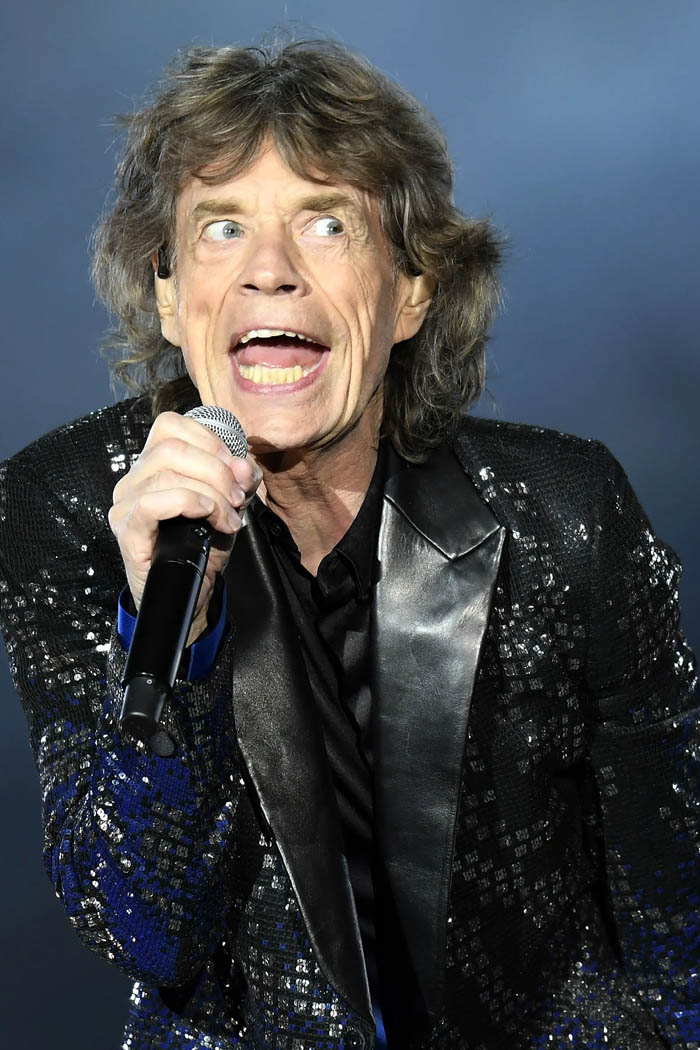 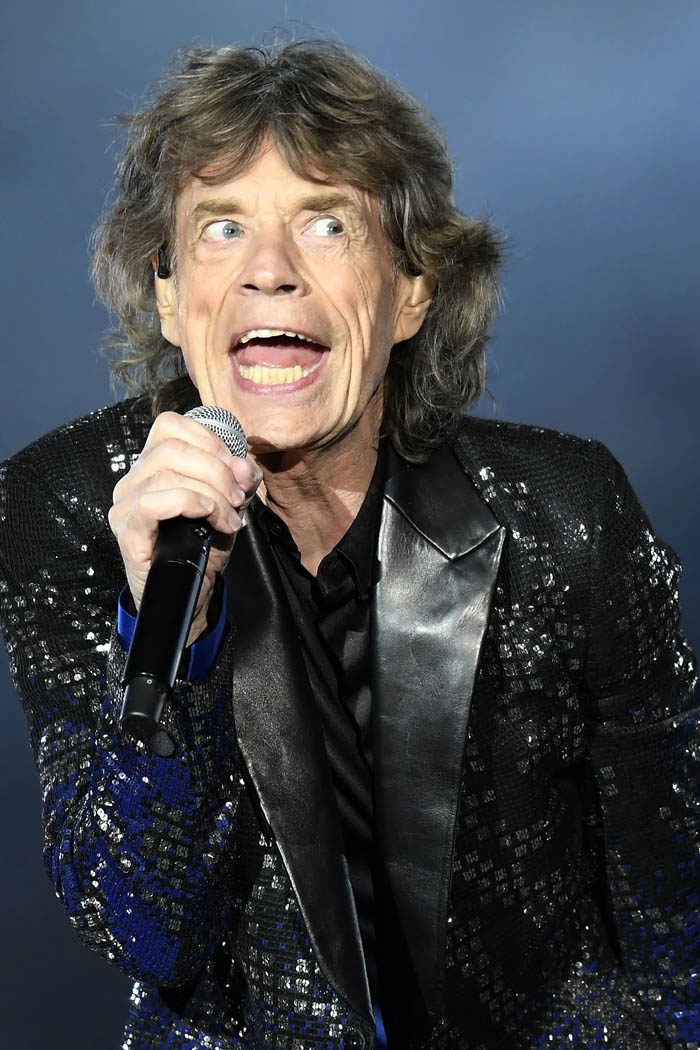 In the book Mick: The Wild Life and Made Genius of Jagger, it was revealed that Jagger became obsessed with a 23-year-old Angelina Jolie. So, he did everything that he can to go out on a date with her.

However, the Maleficent star, allegedly, rejected Jagger a few times because she was already married. But this didn’t stop Jagger from bombarding Jolie with calls.

Lauren Taines, a friend of Jolie’s mom, saw Jagger calling Jolie on at least one occasion. She said that those moments were astonishing.

After several attempts, Jolie finally agreed to hang out with Jagger. But the latter didn’t stay with Jolie throughout that night because he went on a late-night escapade with Farah Fawcett.

“It was very brief, but what makes it fascinating is that it happened when Angelina Jolie and Mick were attending a party and he disappeared with Farrah,” the source said. Even though Jagger left Jolie hanging on their first date, the book claims that he managed to ask her out again several times. In fact, the two, reportedly, had a secret affair with each other that lasted two years.

However, Jagger wasn’t the only A-lister that was obsessed with Angelina Jolie. The actress also developed an attraction for several people before she married Brad Pitt.

In 1996, the mom of six wed Miller in a civil ceremony. For their wedding, Jolie wore a white shirt with Miller’s name written on it using her own blood.

Pitt’s ex-wife said that since Miller was going to be her husband, she can make a little sacrifice for him with her blood.

During a previous interview, Jolie talked about her attraction to Jenny Shimizu. She said that she would’ve probably married her if she wasn’t with Miller.

In 2000, Jolie and Billy Bob Thornton secretly tied the knot in Las Vegas after working in Pushing Tin. However, Laura Dern revealed that she and Thornton were still engaged to each other when he and Jolie tied the knot.

A year later, Jolie and Thornton raised eyebrows when they wore necklaces filled with each other’s blood in public. In 2008, Angelina Jolie told Entertainment Weekly that it was a sweet gesture between her and ex-husband.