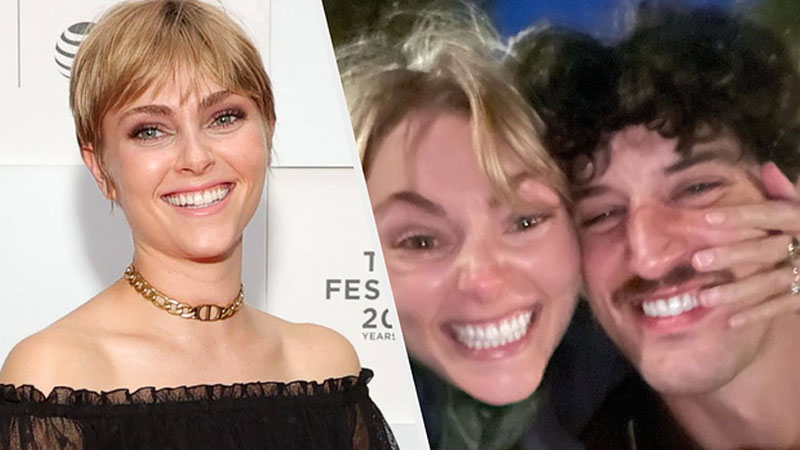 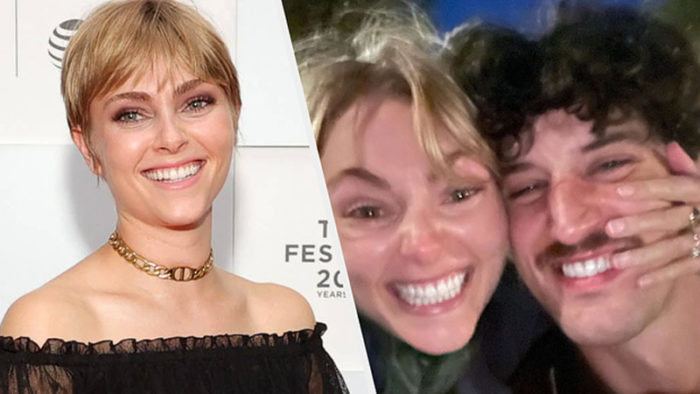 AnnaSophia Robb and Trevor Paul are on their way to becoming husband and wife. On September 7, the Carrie Diaries actress announced her engagement to now-fiancé Trevor Paul on Instagram.

“I want to be with you everywhere!” she captioned a series of joyful pictures, including a close-up selfie of the pair beaming from ear to ear. Additionally, the actress also shared a sweet snapshot of the two in an embrace by the water on her Instagram Stories, captioning the post, “Best friend for LIFE!” alongside a couple of red heart emojis.

Joey King, one of her friends, was quick to react to Robb’s pictures, writing, ‘I couldn’t smile any wider if I wanted to. You two are the greatest and I love you both.’ While Chloe Sevigny added, ‘Yay!!!! Congrats!!!’ and filmmaker Quinn Shephard said, ‘Congrats babe.’ Kaia Gerber hit the like button.

However, in Soul Surfer, Anna Sophia played shark victim Bethany Hamilton. However, she rose to prominence as a result of The Carrie Diaries, which ran from 2013 to 2014. The prequel to the famous HBO program S***x and the City debuted in 2012, based on Candace Bushnell’s best-selling books.

The series followed the adventures of Carrie Bradshaw, a 16-year-old girl who leaves her Connecticut home for the hustle and bustle of New York City, where she works as an intern at a law firm and quickly encounters a new cast of people.

However, despite her many appearances in films and television programs throughout the years, the actress has been famously secretive about her personal life. As she told the New York Post in 2015, she likes to date outside of the Hollywood environment, so we can probably anticipate a low-key event in terms of wedding details as well.

Kylie Jenner Confirms She Is Pregnant with Heartwarming Video