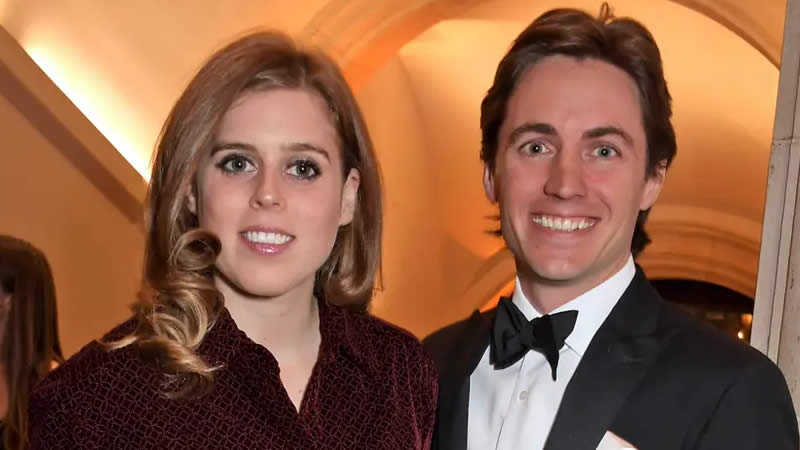 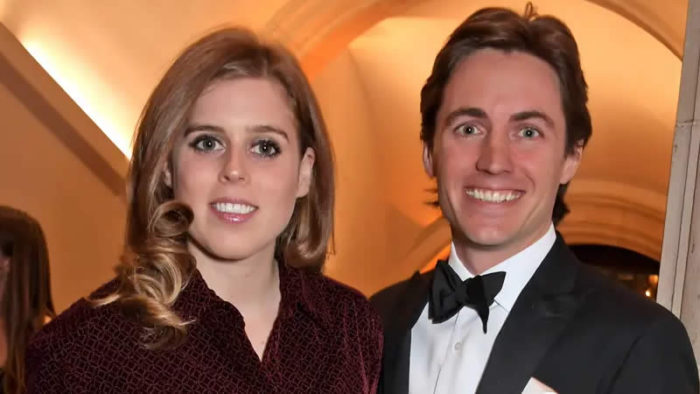 The countdown is well and truly on for the birth of Princess Beatrice and Edoardo Mapelli Mozzi’s first child together.

And as the world awaits the exciting announcement, the Princess of York and her husband are said to be busy preparing to welcome their new bundle of joy.

In fact, the couple, who currently reside in St James’ palace in London, has been spotted house-hunting in Cotswold in hopes of finding a new family home ahead of the little one’s arrival.

According to reports, newidea they’ve been eyeing off a $6 million abode in the stunning countryside which features plenty of bedrooms, a pool, and a party barn.

“The owner was very excited Bea had been round, though she tried to keep it quiet,” a source recently told The Mail online.

A move to Cotswold would mean Beatrice would live closer to her cousin Zara Tindall who lives at Gatcombe Park in Gloucestershire.

Zara also welcomed her third child, son Lucas, in May this year.

Meanwhile, Edo, who is already a father to Wolfie, five, whom he shares with his former wife Dara Huang, is also excited to give his son a new home.

“A sprawling manor house would be the perfect place to start their family,” another insider revealed.

In a new interview with Hello! magazine, Beatrice referred to Wolfie as her “bonus son” and described her recent experience of having to help homeschool as a “learning curve.”

“That was definitely not my forte,” she said.

“But I’ve felt very lucky to have had the chance to work with my bonus son over the course of the school closures.”

This isn’t the first time the mum-to-be has opened up about her relationship with her step-son. To mark World Book Day earlier this year, she revealed her favorite thing to do with Wolfie is read books. “This year, I had the great honor to become a stepmother, and have had the most remarkable time going back over some of my most favorite stories at bedtime,” she said.

“My stepson has been, as many children have, homeschooling this term. Helping him to engage with stories is a great journey to inspire imagination, creativity, independence, and humor.”

Beatrice, 33, and Edo, announced in May they were expecting a little one later this year. Not long after, Princess Eugenie took to social media to express her delight.

“Can’t wait to meet the little one,” she gushed.

Eugenie and her husband Jack Brooksbank welcomed a son named August on February 9.

“Beatrice will be a great mother and it’s nice that her child will be close to August,” royal expert Phil Dampier tells Royals Monthly.

“The York sisters have always been close and they will love bringing up their kids together. It’s a very exciting time for them.”

Phil adds that the Queen is also very much looking forward to the birth of her 12th great-grandchild.

“Her Majesty will love having another great-grandchild and she will be the first person Beatrice calls to let her know when the baby arrives.”

And while chances are Bea’s baby won’t be given an official royal title, there will still be something quite unique about the little one, thanks to Edo’s Italian heritage.

“Edoardo is the only male descendent taking the family into the next generation,” his father Count Allessandro Mapelli Mozzi explained to the Daily Mail.

“He is a count, his wife will be a countess automatically and any of their children will be counts or mobile donna.”

Meanwhile, speaking to The Express, transformational mentor for new mums Natalie Forest says Beatrice will be a very proud and protective mother.

“Given her upbringing and her parents, especially her mother’s focus on the family being one of the most important safe havens and support areas of our lives, the assumption can be that Beatrice will follow that and be a loving mum, as we also see with her sister,” Natalie explained.

“She has lived through challenges in which she had to stand up for herself and her love, which indicates to me a strong commitment to family and is in line with her wanting to be there for the new child.

She continued: “In addition, she has been a good mum to her stepson, Wolfie, demonstrating her love and care for another being who is now her family.

“She welcomed him with open arms.

“Lastly, given her glow in recent photos and the expert body language analysis, we can presume that she is excited, happy, and anxious about her baby.

“Given her upbringing in the royal arena, her parents’ experiences and teachings, and her own confidence, I would feel strongly in suggesting she will be a good mum, totally dedicated to her children while also being tough when needed.

“But most of all, ensuring that they will be able to live their lives their way.”