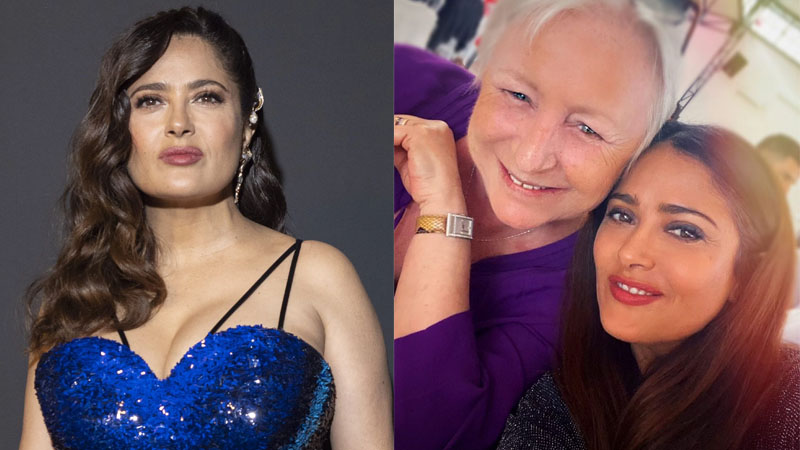 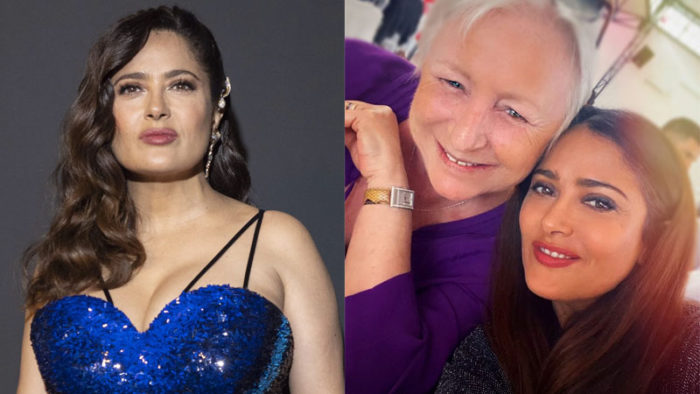 Salma Hayek paid a heartfelt homage to her late sister-in-law, Florence Rogers-Pinault, on Instagram. The 55-year-old actress posted a picture of Florence, who allegedly died at the age of 58, with a touching message written in Spanish, French, and English.

‘My friend and my dear sister-in-law, today you are flying into the unknown.’

‘I will never be able to embrace you again,’ the actress further penned. ‘But the sensation of your kindness, your strength, your zest for life, as well as the eternal light of the stars shining in your eyes and most of all the resonance of your laughter will live on in my heart forever.

She included the hashtag #family and ended her tribute with, ‘Rest in peace Florence Rogers Pinault.’ As per Daily Mail, Florence was Salma’s husband’s sister, François-Henri Pinault’s aunt, and her daughter’s Valentina’s aunt.

Meanwhile, Hayek married Florence’s brother, François-Henri Pinault, in 2009, and the pair had a 13-year-old daughter, Valentina. The Mexican actress and the CEO of Kering, who owns luxury labels Gucci, Yves Saint Laurent, and Bottega Veneta, married on Valentine’s Day in 2009 in a spectacular wedding in Paris.

However, recently, during an interview with Dax Shepard on his Armchair Expert podcast, Salma said that her marriage was stronger than before. ‘In pictures, you cannot begin to guess the magic in [François-Henri],’ she said. ‘He’s made me become a much better person.’