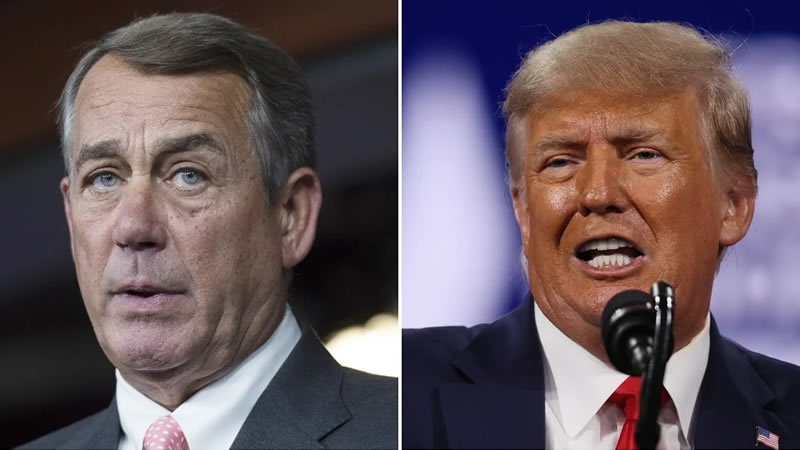 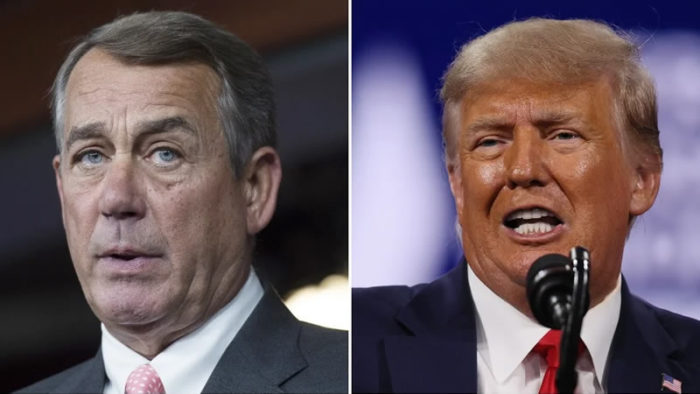 In his new book, John Boehner, the Republican former House speaker, sharply rebukes the former president for the deadly Capitol insurrection on January 6.

John Boehner, who long classified himself as a friend of former President Donald Trump, continued his attacks on the modern Republican Party accusing Trump of inciting “that bloody insurrection for nothing more than selfish reasons.”

Trump “incited that bloody insurrection for nothing more than selfish reasons, perpetuated by the bullshit he’d been shoveling since he lost a fair election the previous November,” Boehner wrote in “On the House: A Washington Memoir,” which is slated for release on April 13.

“Whatever they end up doing, or not doing, none of it will compare to one of the lowest points of American democracy that we lived through in January 2021,” he added. “You could be a total moron and get elected just by having an R next to your name – and that year, by the way, we did pick up a fair number in that category,” Boehner wrote.

Boehner ended the essay with a dig at the Texas senator saying, “There is nothing more dangerous than a reckless asshole who thinks he is smarter than everyone else. Ladies and gentlemen, meet Senator Ted Cruz.”

Boehner resigned as House speaker in late 2015 amid clashes with the growing conservative caucus of the Republican Party.