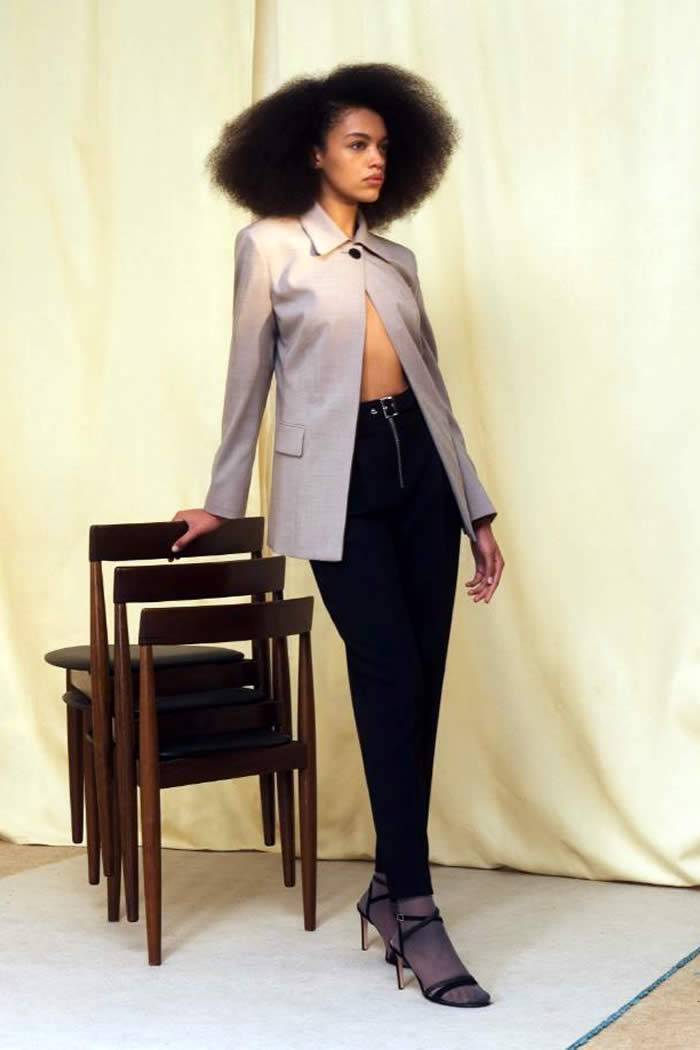 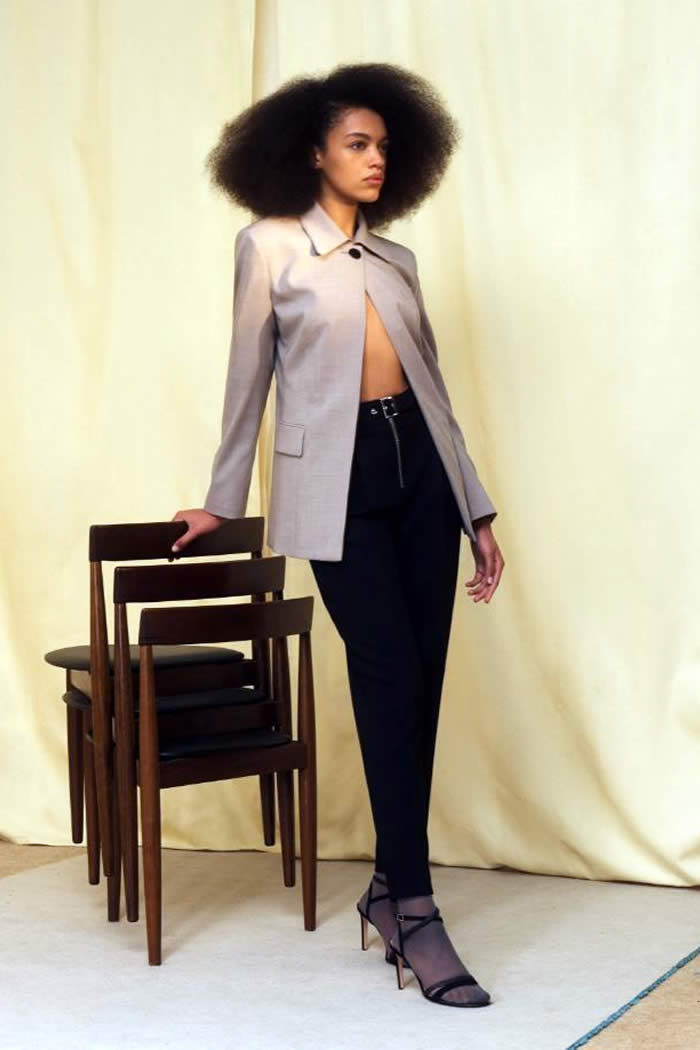 The German brand has returned to its tailoring heritage, while addressing the casual trend and embracing a nature feeling.

In fact, to mark the 20th anniversary of Boss women’s wear, the German men’s wear giant is returning on Friday to the exact same venue in the Italian fashion capital — the Palazzo del Senato — where it launched its first feminine styles.

The coed display, while tilted toward women’s wear, will exalt Boss’ tailoring prowess for both sexes, while acknowledging the casualization trend that intensified during coronavirus lockdowns.

During a Skype interview this week, Ingo Wilts, chief brand officer of Hugo Boss, reflected on how much fashion has changed over the last two decades, when that first Boss women’s collection was paraded in the deep gully between steep bleachers.

“I think we had five or six rows, which is not even accepted anymore. If you have two rows, our p.r. team freaks out already because everybody has to sit in the first row, or maybe the second row,” Wilts remarked with a chuckle.

He also recalled “how sexy” fashion was at the turn of the new Millennium compared to now, which Wilts plans to wink to by styling a few women’s suits with bra-like tops underneath. Overall, the spring collection is “warmer” and exalts a “nature feeling” heightened by abstract flower prints, the fruit of a collaboration with British artist William Farr, Wilts said.

And while a “tailoring idea” dominates, Wilts considered the impact of COVID-19. “We realized that a woman, and also men, now dress in a different way than in the past. So what we really combine this season is our tailoring heritage with the whole casual aspect,” Wilts said, citing as one example a suit jacket for women, but paired with “high-quality track pants” instead of a skirt or slacks. The collection also includes dresses with shorter hemlines, he added.

Boss has pursued a variety of directions and creative configurations with its women’s wear over the years. Grit Seymour, who had worked at Donna Karan and Max Mara, was in charge for the first few launch collections, plying a high-minded, minimalist esthetic, while Jason Wu logged five years as artistic director of women’s wear at Hugo Boss between 2013 and 2018, bringing a heightened femininity.

Wilts allowed that men’s and women’s collections at Boss are now closer in terms of fashion direction, and that the design teams work “really closely together because there is one Boss line for men and for women and they really have to complement each other,” he said. “Over the past year, we brought really our DNA back…so that we have really one view on men and on woman,” he said, noting this convergence, and a younger attitude, is reflected in its fall campaign and on social media.

Wilts has plowed his attention into social media in recent years, and Boss now boasts 8.3 million followers on Instagram alone.

It plans to livestream Friday’s fashion show in Milan on all its social channels, including LinkedIn, WeChat, Facebook and TikTok. Boss has already amassed 250,000 followers on the latter app since joining last May — with a little help from a viral video featuring Chris Hemsworth.

Sustainability continues to be a priority for the company, reflected in the organic cottons and repurposed fabrics present in the spring 2021 collections. Wilts marveled that the design teams dedicated to ath-leisure employed leftover suiting fabrics for active looks, giving them a sporty allure with technical linings and bondings.

In another eco move, Boss plans to donate 40 acacia trees, which it will use to decorate its outdoor show set on Friday, to the city of Milan, also throwing in two years of care.

Women’s represents about 10 percent of Hugo Boss revenues, including for the first half of 2020, and the brand has been active in the segment recently. In October, it will launch a new capsule collection created together with German influencer Caro Daur, a 25-year-old Hamburg-based model with 2.5 million followers on Instagram.

Also next month Boss will release a limited-edition pantsuit studded with Swarovski crystals to help mark its women’s wear milestone. Unveiled along with the pre-spring 2021 collection, the ensemble consists of a roomy double-breasted wool jacket and slim, cropped pants, and will retail for at 549 euros and 299 euros, respectively.