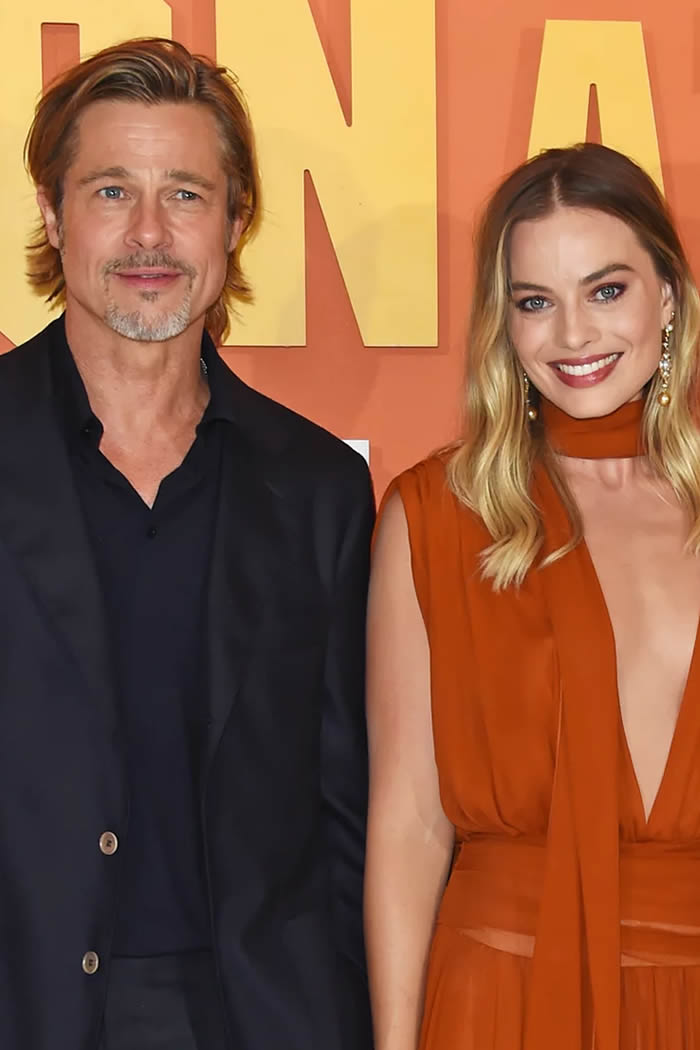 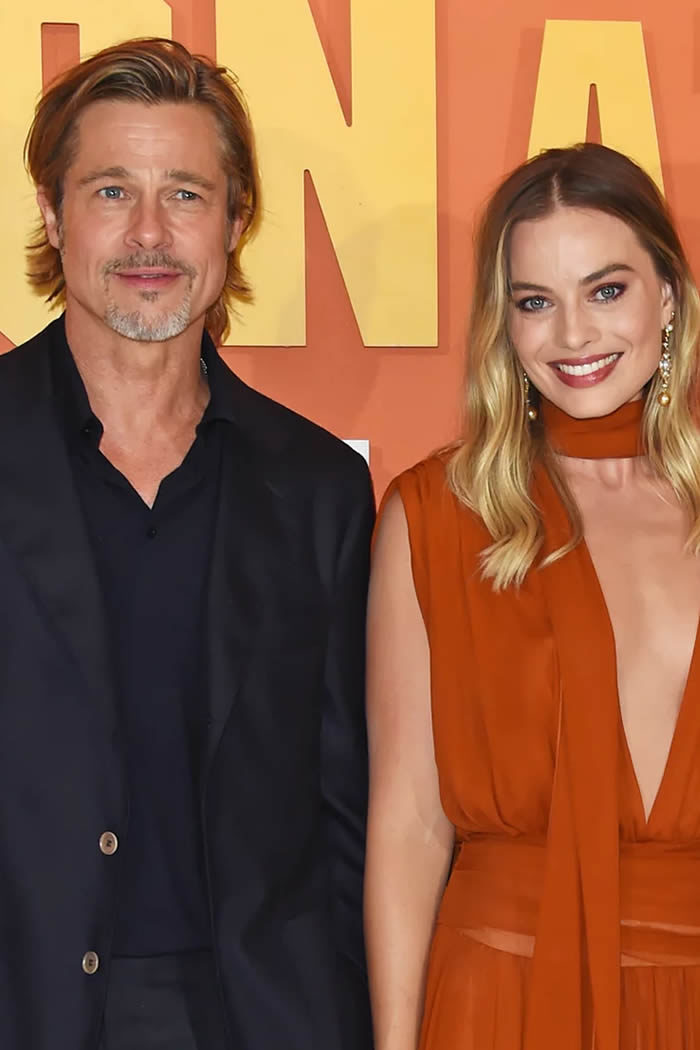 Brad Pitt was caught in between Jennifer Aniston and Angelina Jolie years ago. While the Ad Astra actor was still with Aniston, he and Jolie filmed their first movie together and fell in love.

However, all three A-listers have been adamant at saying that Pitt and Jolie’s relationship only became official after the actor divorced Aniston.

Over a decade later, Life & Style claimed that Pitt is in a similar situation. This time around, Margot Robbie is caught between him and her husband, Tom Ackerley.

Pitt, allegedly, fell in love with Robbie after they worked together in Once Upon A Time In Hollywood. However, he hasn’t professed his feeling for the actress because he knows that she’s married. Still, Robbie’s marriage didn’t stop her from picking up Pitt’s signals.
Rumors debunked

An unnamed source told the tabloid that Pitt has found himself in a messy love triangle again. However, Gossip Cop immediately debunked the claims.

The rumor-debunking site, reportedly, talked to Pitt’s spokesperson, who denied the claims made by the tabloid.

Gossip Cop also said that it’s unlikely for Pitt to have fallen in love with Robbie after starring in the movie. After all, the co-stars only shared a few scenes. Still, this didn’t stop the other tabloids from publishing dubious stories about Brad Pitt and Robbie.

Last year, Now to Love claimed that the co-stars have been going on secret dates in Europe. Since Robbie is a huge fan of pubs, she, allegedly, took Pitt to her favorite hang out spots.

Woman’s Day also claimed that the co-stars made their relationship official at the red-carpet premiere of their movie.

“It’s an open secret Brad finds her spellbindingly beautiful. It’s just a bit of playful fun because he knows Margot would never cheat on her husband. But whenever they’re together, Brad simply can’t help himself. He has told her straight that if she wasn’t taken, he’d be begging her for a date!” the source said.

Speaking of Robbie’s husband, the actress couldn’t be more in love with Ackerley. The only correct claim the tabloid made is that she’s unlikely to cheat on her husband with Brad Pitt or anyone else.

Are Bradley Cooper and Jennifer Garner dating? Here's the truth