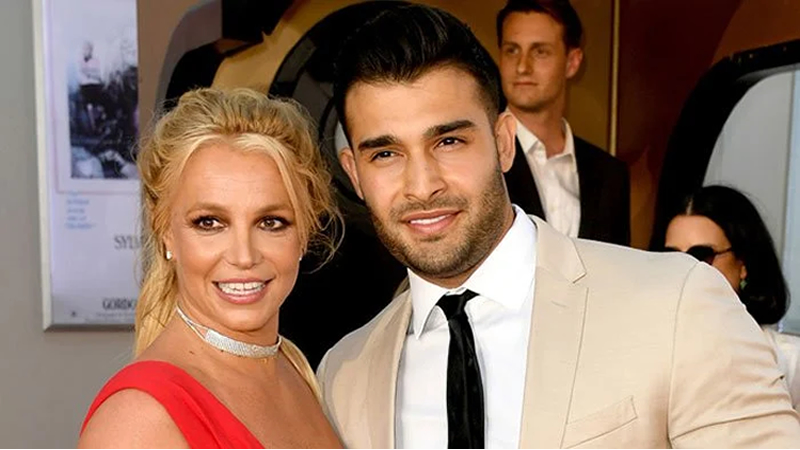 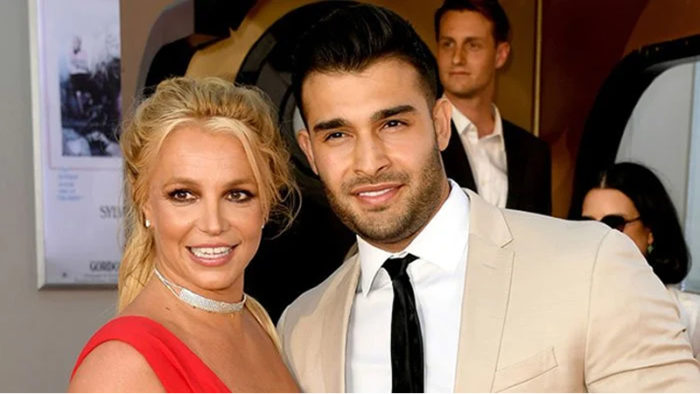 Britney Spears and Sam Asghari surprised fans as they took to Instagram to confirm their engagement on Sunday after four years of dating. The duo shared sweet videos and photos where Britney was seen flaunting her gorgeous diamond ring. The pop icon also had an amazing caption as she announced her engagement saying, “I can’t f*****g believe it.”

The couple looked smitten with one another as they posed for some happy pictures to make the announcement. Sam after taking to his Instagram stories and hinting at a “biggest news” later shared a post that showed Spears flaunting the diamond ring on her hand.

In the video shared by Britney, the singer was showing off her ring with cute poses. The post received several congratulatory messages from fans and friends of Spears including her closest friend, Paris Hilton who was among the first to react as she wrote, “Congratulations love!!  So happy for you! Welcome to the club!” Also, Willie Gomez wrote, “Awe you two. CONGRATS GUYS!!!” while reacting to the news of Spears’ engagement.

Britney and Sam first met on the set of her 2016 music video for Slumber Party and since then hit it off. The duo has been together for over four years now and Spears recently also gushed about Asghari being there for her amid her hardest years.

Spears’ engagement was speculated by fans recently after Asghari’s account had dropped some diamond ring photos suggesting he was going to pop the question soon. Despite Sam’s claims that the photos were not legitimate and that his account was hacked, the couple’s recent engagement news seems to have now confirmed the speculations.