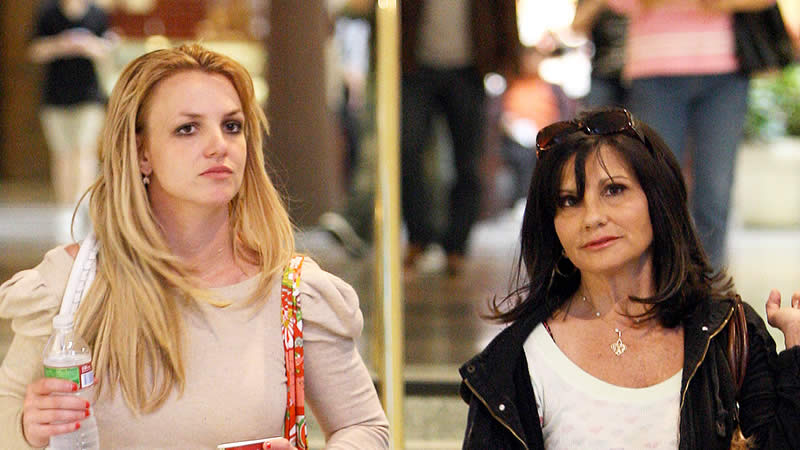 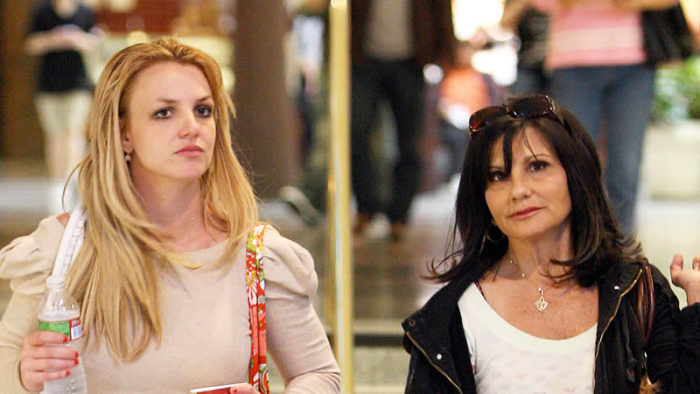 During an interview with Ronan Farrow and Jia Tolentino for a piece in The New Yorker published on Saturday, Lynne voiced her concerns over the pop star’s medical and financial decisions being controlled by the conservatorship since 2008.

While she “spoke in a whisper” and said she may have to “abruptly hang up” if someone walked in on her phone conversation with the reporters, Lynne did manage to say, “I got mixed feelings about everything.”

“I don’t know what to think. It’s a lot of pain, a lot of worries,” she explained, before adding, “I’m good at deflecting,”

During the 20-minute statement, the “Toxic” hitmaker claimed the conservatorship, overseen by her father Jamie Spears for the majority of the last 13 years, was “abusive” and “stupid.”

She painted a horrific picture of abuse from being forced to perform despite her protests to being forbidden to have children with her boyfriend Sam Asghari because the conservatorship won’t allow her to get her IUD removed. She even says she was put on lithium against her will after she shut down her Vegas residency. “I would honestly like to sue my family, to be totally honest with you,” she said.

On Sunday, Britney’s sister, Jamie Lynne, explained why she had not previously spoken out against the conservatorship.

“The only reason I haven’t before is that I felt like until my sister is able to speak for herself and say what she felt she needed to say publicly, that it wasn’t my place or it wasn’t the right thing to do,” she said in an Instagram Story.

“Now that she has very clearly spoken and said what she needed, I feel like I can follow her lead and say what I feel I need to say.”

“This situation does not affect me either way, because I’m only her sister who’s only concerned about her happiness,” she added.

“If ending the conservatorship and flying to Mars or whatever the hell else she wants to do to be happy, I support that 100% because I support my sister; I love my sister. Always have, always will.”