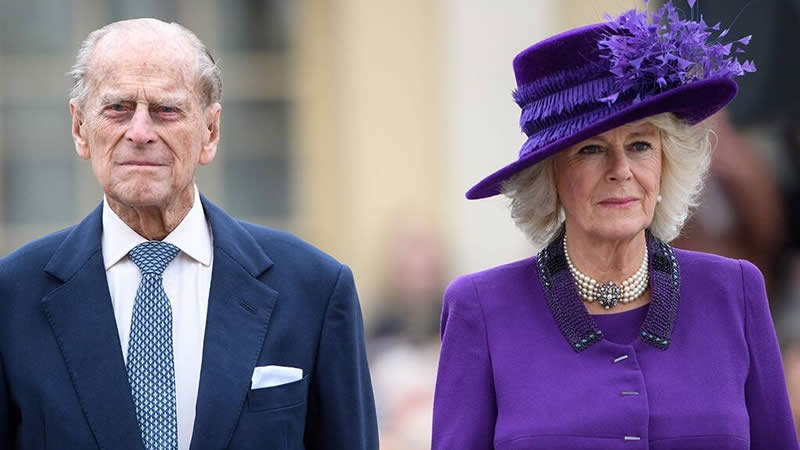 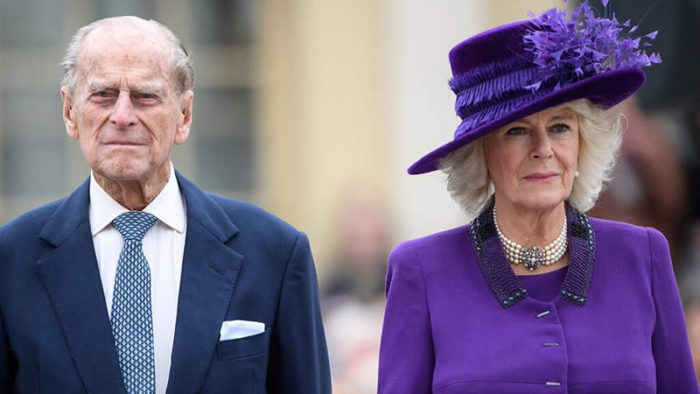 The Duke of Edinburgh has always had a rather complicated relationship with his son Charles, and it took an even deeper turn when Camilla came into the mix.

It’s been widely reported that Philip never quite agreed with how Charles handled his affair with Camilla while still being married to Princess Diana, where according to royal expert Gyles Brandreth, Philip “disapproved” of the affair.

Ingrid Seward, also a royal expert and biographer, echoed that statement in her book Prince Philip Revealed: A Man of His Century.

“Philip wrote [to Diana] that Charles ‘was silly to risk everything with Camilla’,” Ingrid writes in the book.

She went on to add: “‘He continued: ‘We never dreamed he might feel like leaving you for her. I cannot imagine anyone in their right mind leaving you for Camilla. Such a prospect never entered our heads.’”

It took some time for Philip to warm up to Camilla, where leading up to her wedding with Charles in 2005, both Philip and Queen Elizabeth skipped out on the ceremony.

Charles was reportedly heartbroken when his parents did not attend his second wedding, author Tom Bower wrote in the book Rebel Prince: The Power, Passion and Defiance of Prince Charles.

However, it was eventually revealed that the Queen and Philip did not attend the wedding because it was not a religious ceremony.

Later in 2007, Prince Charles held a 60th birthday party for Camilla, and this time both Philip and the Queen were in attendance – a clear sign that things had changed between Philip and his daughter-in-law.

Fast tracking to 2020, Philip also showed signs of a better relationship with Camilla, where he briefly stepped out of retirement to make a rare appearance with the Duchess.

The 99-year-old Duke of Edinburgh stepped out at the same time with his daughter-in-law for a very special ceremony, where he formerly transferred his role as colonel-in-chief of The Rifles.

Now, it’s been reported that Camilla has been visiting Philip as he spends another week in hospital while he battles an infection.

The Duchess gave an update on her father-in-law, saying his condition is “slightly improving” but his treatment “hurts at moments”.