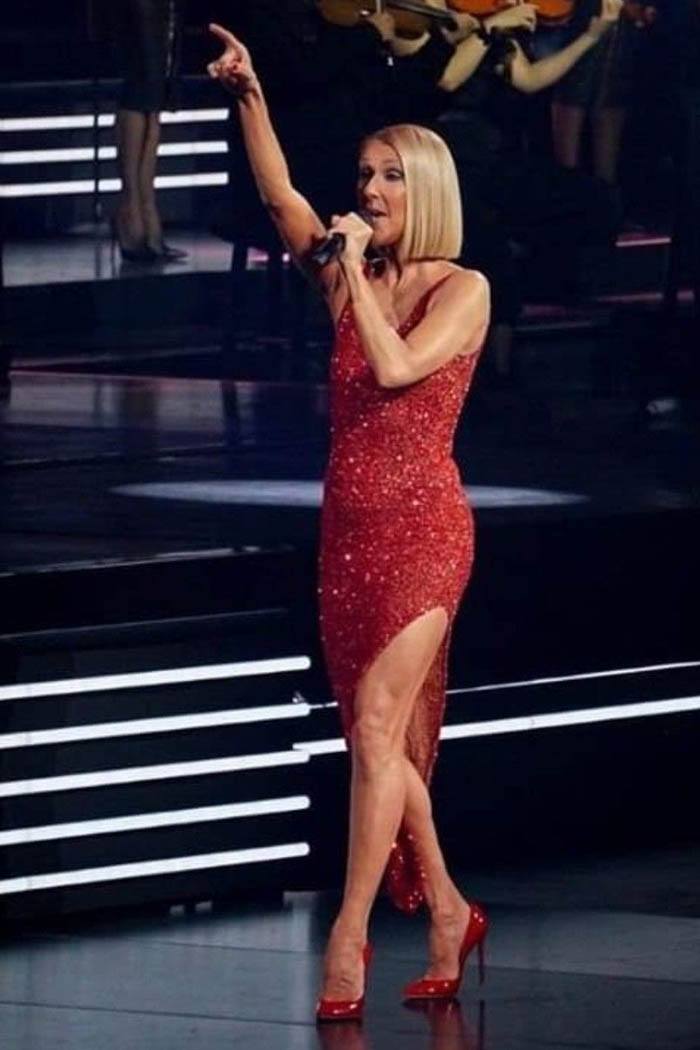 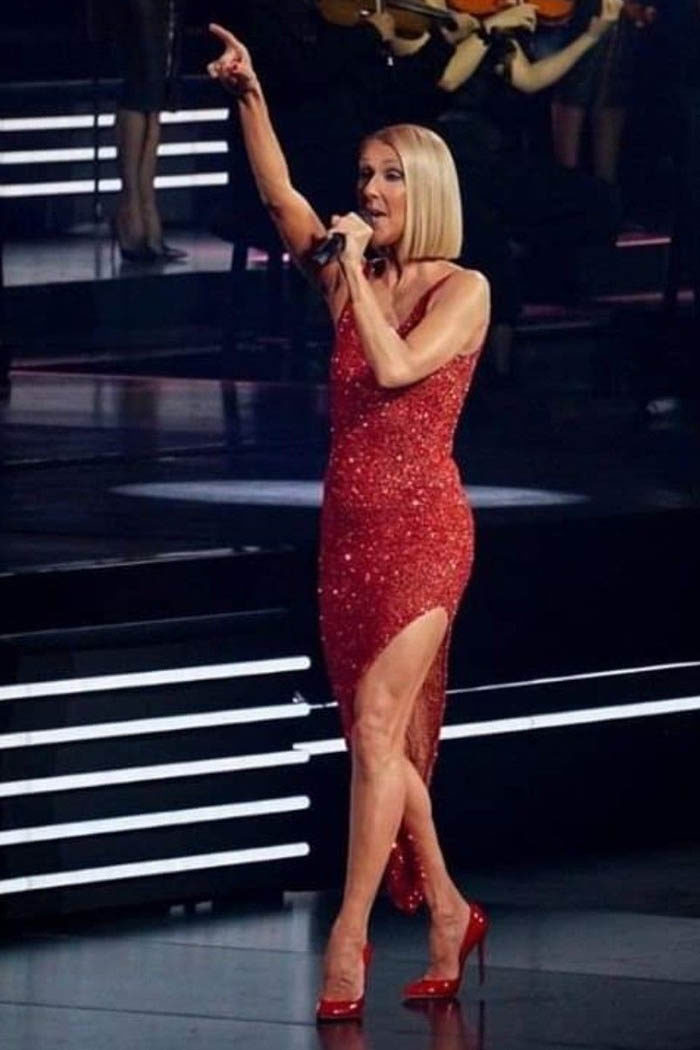 Celine Dion did not become a truck driver. A tabloid made a bogus claim about a year ago that the singer could be giving up music to drive around the country in an 18-wheeler.

In May 2019, the Globe correctly reported Dion was set to embark on a cross-country concert tour once her residency at Caesars Palace ended. But the tabloid had to include some ridiculous falsehoods and a so-called “source” told the publication “Celine’s ready to shake it up her life in a big way, not only by leaving Las Vegas but living the vagabond life of a trucker.”

“Celine has always held a romantic fascination for the life of the long-haul truckers. She said ‘Who knows? Maybe when the tour is over, I’ll have found a new career!’,” the supposed source continued.

The publication contended the singer’s “truck lust” comes from wanting to set an example for her three sons, adding, “since [her husband] René’s death Celine has done her best to be both a mother and father to the boys.” “She has tried to instill in them that they need to get out of their comfort zones and really grab life by the horns,” the alleged insider further stated. The magazine had a picture of the Canadian singer driving a truck to back up its claim.

The story, however, is as laughable as it is incorrect. Dion’s 16-year residency did come to an end in June 2019, but it wasn’t because she wanted to drive a truck around the country. The picture the outlet tried to convey as evidence was from a promotional video for her concert tour.

Furthermore, two months before the end of her Las Vegas run, Dion announced her Courage World Tour. The tour began in September of that year but has recently been put on hold due to the coronavirus outbreak.

The singer was never looking to become a truck driver, the tabloid’s claims are inconsistent and untrue. It’s no surprise since the sketchy outlet was busted by Gossip Cop in the past for inaccurately writing about Dion.

In October 2019, the Globe claimed Celine Dion was headed for a titanic breakdown. The insensitive article alleged Dion needed help or she would “crack up.” A supposed source alleged Dion was flirting with rappers and out partying until dawn.

Gossip Cop set the record straight on the bogus story. Dion is a mother of three teenage boys and was on tour when the outlet made this claim. The entire narrative was false. Sure, that claim is less insane than Dion becoming a trucker, but just as false.

Nene Leakes lashes out at ‘abusers’ amid racism lawsuit with Bravo: “Nobody is stupid!”