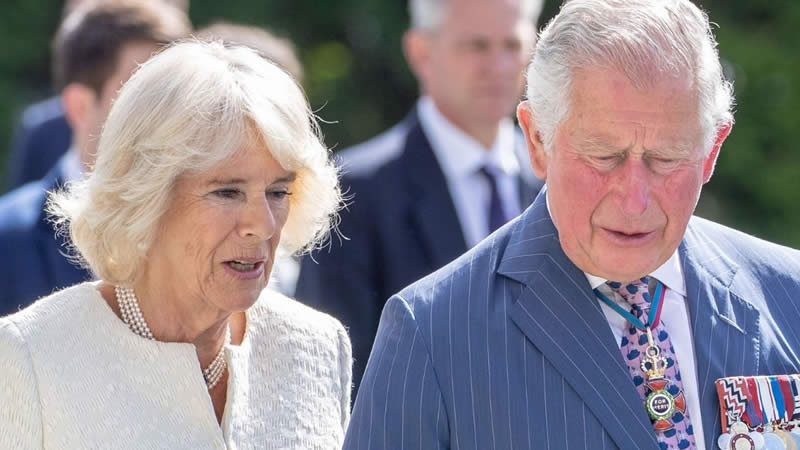 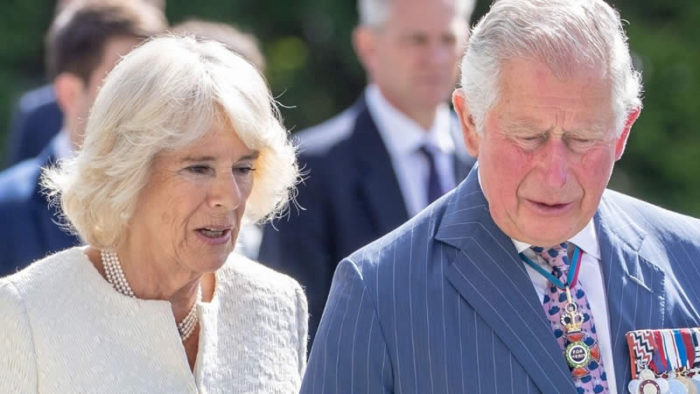 According to the details, New Idea claimed that Camilla and Prince Charles have been having problems in their marriage and they have allegedly decided to go their separate ways.

A source claimed that Prince Charles was heartbroken over Camilla’s decision especially he’s still reeling following the death of his father.

The insider also said that the future king decided to flee his home for the Welsh cottage because his wife asked him to move out. Camilla, on the other hand, allegedly moved to the Ray Mill House temporarily.

“Most would think Camilla, who stands to be the queen consort one day, would be very much beside him for that,” the source said.

It’s believed 73-year-old Camilla is currently holed up at Ray Mill House, a rural manor she bought in 1996, where she likes spending time with her grandchildren.

However, the tabloid’s claims couldn’t be farther from the truth. After all, Prince Charles and Camilla didn’t go their separate ways. The couple seemingly decided to relocate to different homes because of work commitments.

Meanwhile, this isn’t the first time that Prince Charles and Camilla are rumored to have gone their separate ways.