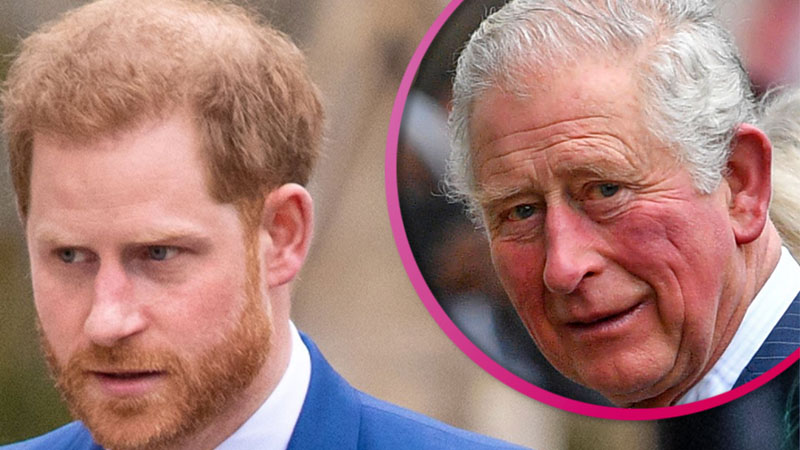 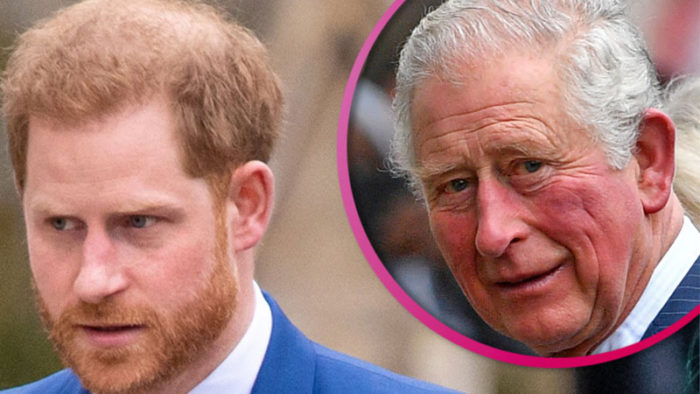 Prince Harry and Meghan Markle’s daughter Lilibet Diana was born in June this year. Ever since her birth, Meghan has not traveled to the UK and hence none of the members of the royal family have met the little one. According to US Weekly, a royal expert says, Prince Charles has been ‘incredibly sad’ about it and is keen to meet his granddaughter.

As reported by US Weekly, royal expert t Nick Bullen, Prince Charles “really wants” to meet Prince Harry and Meghan Markle’s daughter and isn’t happy about how things have escalated between the family and the Duke and Duchess of Sussex.

The Prince of Wales had previously reacted to his granddaughter’s birth while attending an event where he spoke about becoming a grandfather for the fifth time and described it as “happy news.”

Going by the current situation, it seems Prince Charles may finally get a chance to meet his granddaughter at Queen Elizabeth’s platinum jubilee event, which the Duke and Duchess of Sussex are expected to attend. The royal expert also informed that the event could create an amazing opportunity for the family to reconnect.

Talking about the same, Bullen said, “The Jubilee is a perfect opportunity for that because if Harry and Megan do come back … because they have to be seen supporting Queen Elizabeth II. It’s a great moment for everyone to be together”, via US Weekly.

The platinum jubilee event will be held on June 2, 2022. It has not yet been confirmed whether Prince Harry and Meghan Markle will attend the same considering it was reported that following the news of Duke of Sussex’s upcoming memoir, his relationship with the royal family once again found itself in trouble.

Brooke Shields Says Her Latest Project, ‘Beginning Is Now,’ Has Been Decades in the Making