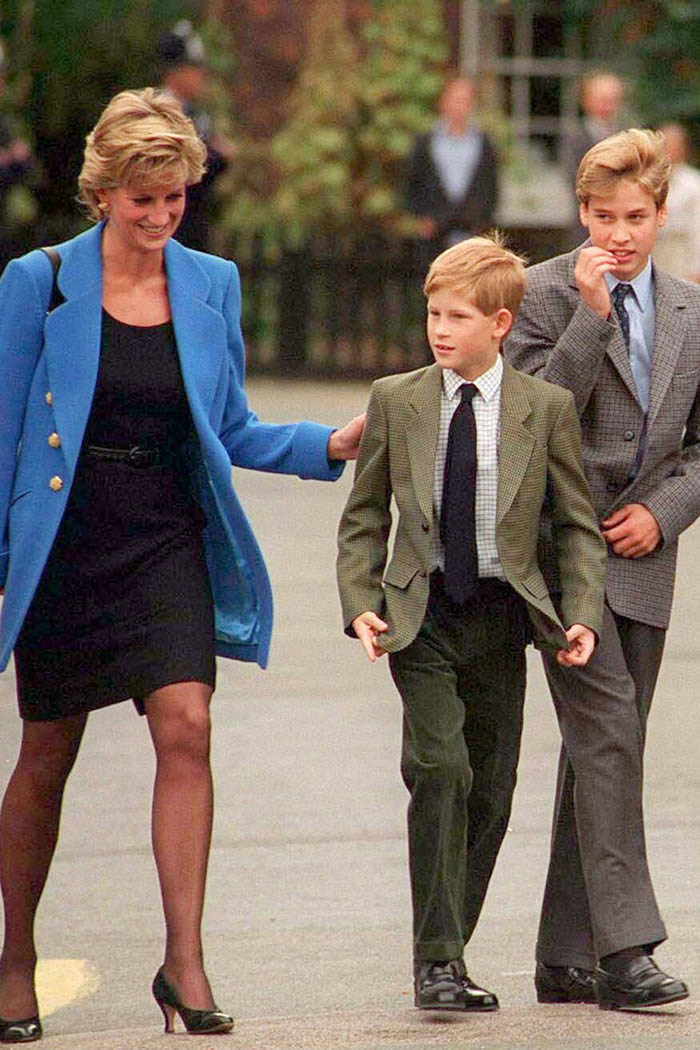 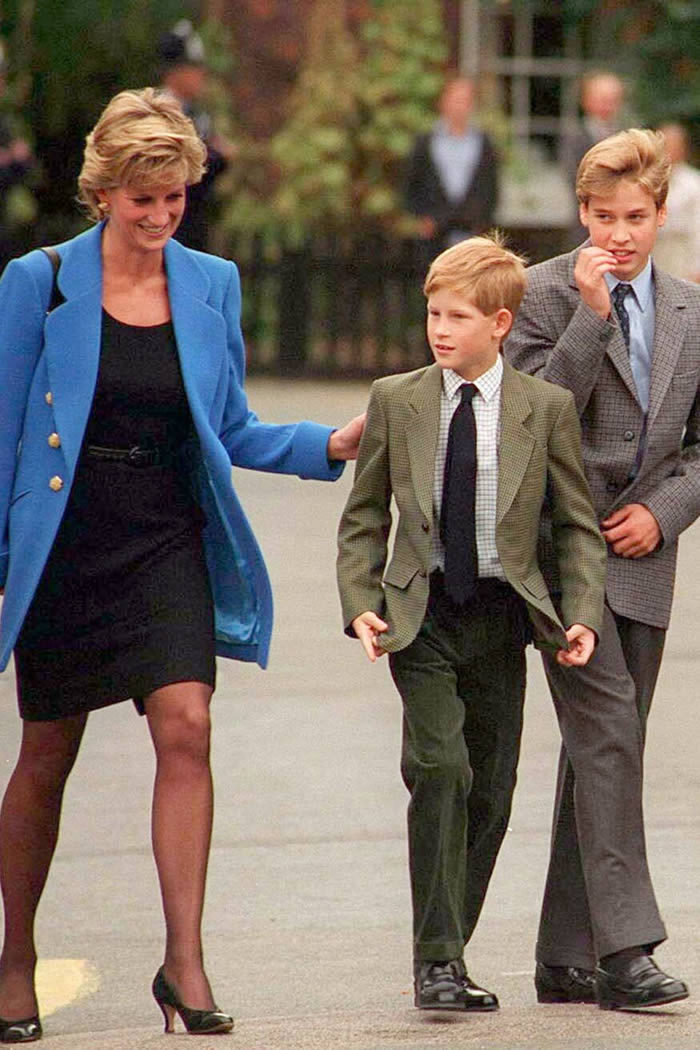 Netflix is making a new documentary about Princess Diana and it could open new wounds for her sons Prince William and Prince Harry.

The life of the late Princess of Wales has remained interesting to many people. Netflix is reportedly working on a four-part documentary entitled “Being Me: Diana.” DSP, the TV company behind 127 hours and ITV’s Torvill and Dean are reportedly already working on it.

The documentary is expected to cover the unseen footage from Princess Diana’s speeches in 1990 to 1992, including her interviews with the people close to her. It will focus on her mental health, eating disorder and unhappy marriage with Prince Charles.

“It might provide closure, or it might open new wounds for the sons. It all depends on who is going to speak to the camera and what they might reveal,” Carroll said.

“Most people who are royal watchers already know that what really broke Diana’s heart was her husband’s marital infidelity: his relationship with Camilla, which began years before he met Diana and never ended; and which drove her into the arms of other men.” She also pointed out how the Prince and Princess of Wales’ divorce affected young Prince William and Prince Harry. The two were raised in two households and witnessed how their parents argued.

“It doesn’t matter that they were princes; that’s not an emotionally healthy situation for any child,” Carroll added.

The royal family and Princess Diana’s family, the Spencers, reportedly declined to participate in the documentary.

According to Andrew Morton, the former royal couple had an unhappy marriage. Princess Diana tried to win her husband’s support because she felt that the change she went through after joining the family was too much. However, he wasn’t that supportive.

“He accused her of crying wolf and prepared to go riding on the Sandringham estate. She was as good as her word. Standing on top of the wooden staircase she hurled herself to the ground, landing in a heap at the bottom,” Morton said of Princess Diana’s attempt to take her own life because of her unhappy marriage. Prince Harry and Prince William grew up very close especially after their mom died. They had a falling-out when the Duke of Sussex decided to hastily get serious with his romance with Meghan Markle. But the two princes have already reconnected, according to recent reports.