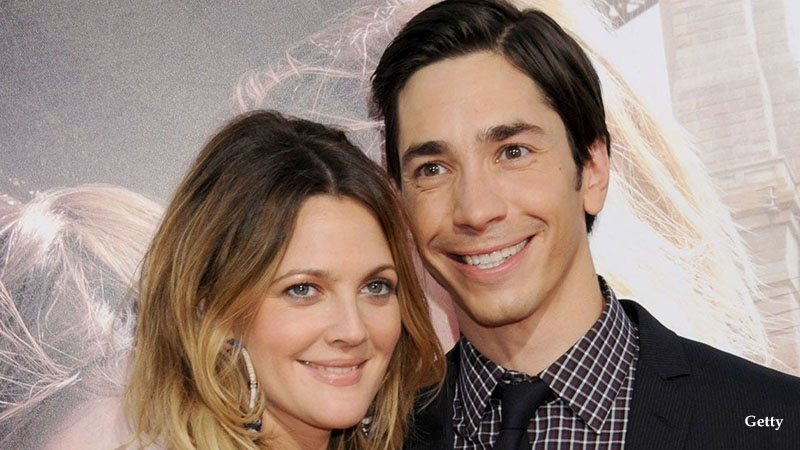 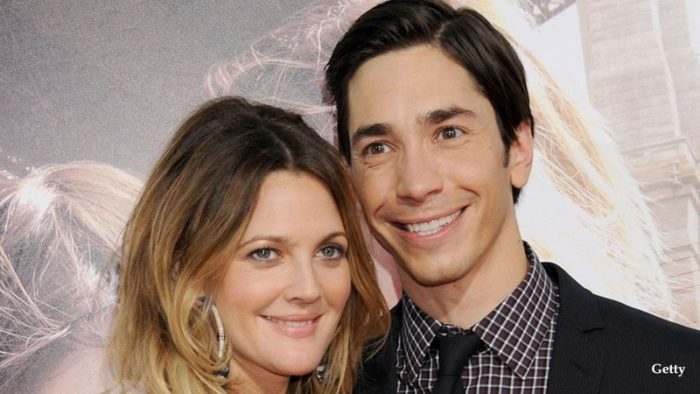 Drew Barrymore isn’t at all surprised that Justin Long, her ex-boyfriend, has been able to get “all the ladies.”

“We dated for many years. I was very much in love with Justin. Do you know why? Because he’s funny,” the actress said on the “A Little Bit Extra” segment of her talk show Thursday.

by DC Content Team
0
“You want to know why he gets all the ladies? Well, there are a few reasons, but the comedy is definitely [one of them],” she explained. “He is one of the sharpest, wittiest [people]. He’s brilliant, and he’ll just knock your socks off with laughter.” The 47-year-old “Never Been Kissed” alum and Long got together in 2007 while filming “He’s Just Not That Into You,” and they dated on and off until 2010. They appeared together in “Going the Distance” as well. The former couple has remained close friends despite their split, and they were recently photographed together at the Lowell hotel on the Upper East Side. In December, Page Six revealed the news that Long, 44, was dating Kate Bosworth. The “Accepted” alum and the “Blue Crush” actress initially kept their relationship a secret because Bosworth was going through a divorce with her estranged husband Michael Polish, but they have recently gone public by sharing PDA-heavy photographs. As per Page Six, the couple has only gotten more serious, with Long going so far as to describe Bosworth as “the one.” “I had gotten to a place where … I was comfortable with myself. I was ready to be — I didn’t know it at the time — but I was ready for the one,” he told “Bachelor” alum Nick Viall on the “Viall Files” podcast in April.
Previous Article

Whoopi Goldberg Slams ‘RHOSLC’ Star Jen Shah Following Her Guilty Plea: “When It Comes To Older People, I Am Not As Forgiving”