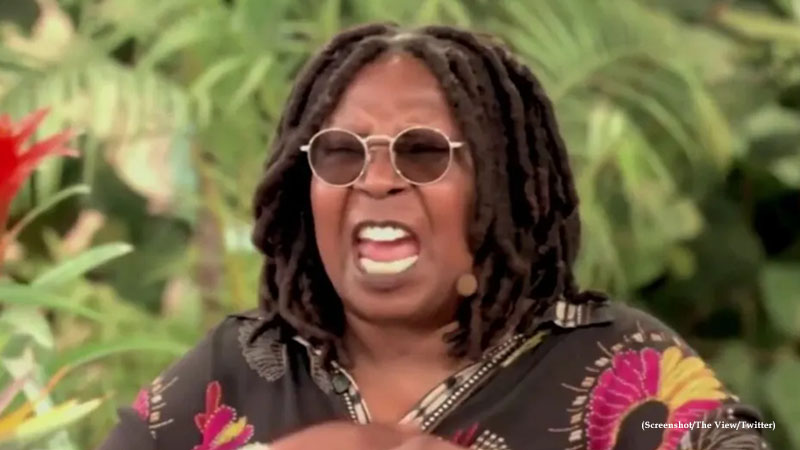 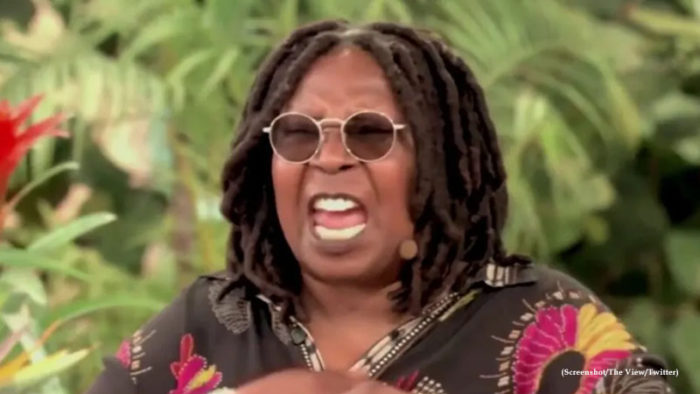 Whoopi Goldberg and The View co-hosts discussed The Real Housewives of Salt Lake City drama. Jen Shah’s friends have stood by her side despite breaking the law after she accepted a plea deal admitting guilt in a fraud scheme.

The moderator of the talk show didn’t mince words after an interview with RHOSLC Meredith Marks, in which she stated that Shah needed “support from people around her.”

“Well, maybe the old folks that she defrauded might also need some support around them as well,” Goldberg said.

Closing off the debate Goldberg added, “When it comes to older people, I am not as forgiving. I’m just not because that’s low-hanging fruit. I’m glad you realized you did something wrong and I commend you but I’m not going to be your friend for a while until I get over that.”

“Not that you were looking for me to be your friend anyway,” she continued. “But still for me, when you mess with old people and little kids…” via Deadline.

Sunny Hostin, who reminded viewers that she is a former prosecutor, had a completely different reaction to Shah accepting a plea deal.

“I was always appreciative when you had someone take a plea,” she said. “They know they did something wrong, they’ve admitted to it, there’s accountability there. There’s generally a victims fund, so those victims will get paid back, probably not all of it.”

Hostin also noted that there’s a “rehabilitative” component to admitting guilt and during these times “you need your friends.”

Alyssa Farah Griffin stated that she is a Real Housewives fan and mentioned Erika Jaybe of The Real Housewives of Beverly Hills, whose estranged husband has been accused of defrauding his clients. Griffin noted that despite saying “horrible things like, ‘I don’t care about victims,'” the RHOBH stars defended Jayne.

Watch Whoopi Goldberg and The View co-hosts talk about RHOSLC below.