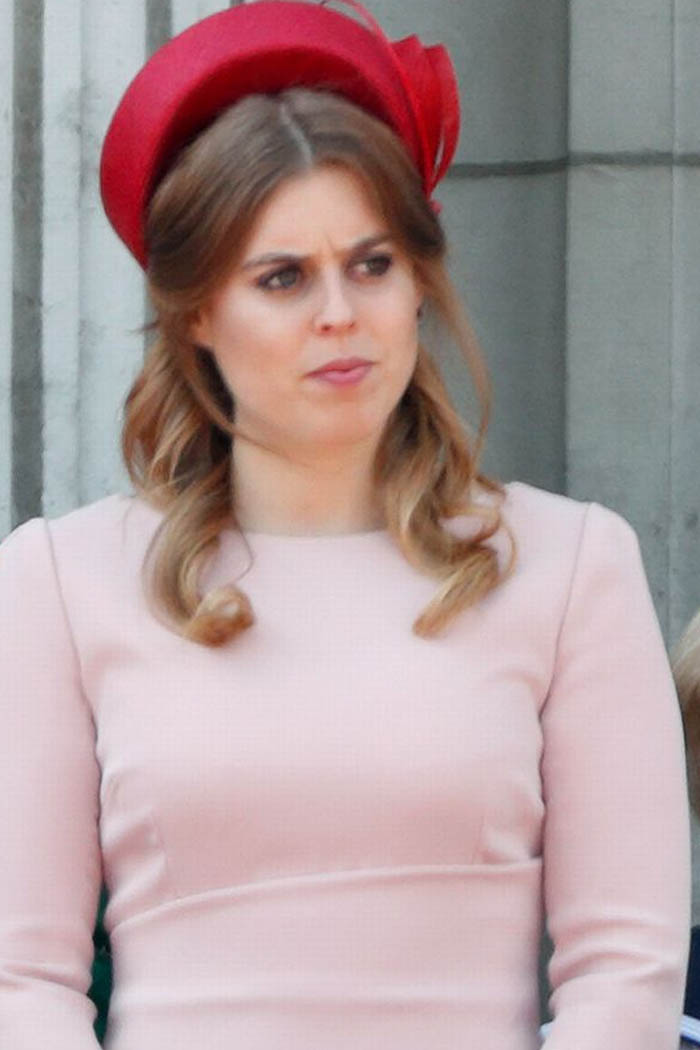 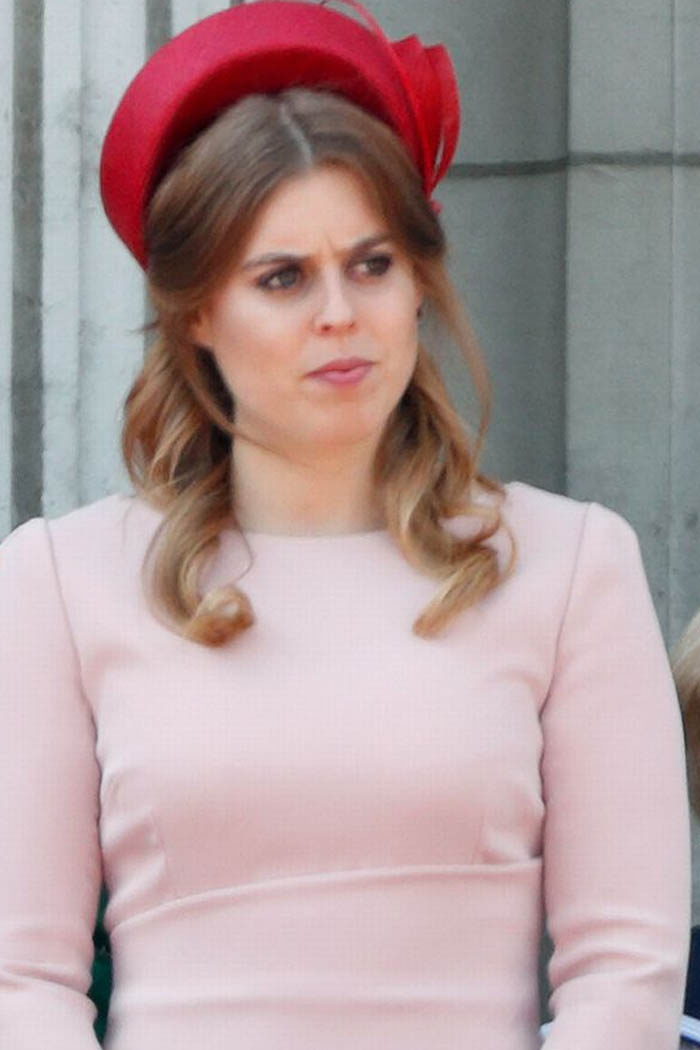 PRINCESS BEATRICE has been labelled the “unluckiest princess in the world” following the cancellation of her wedding by a royal commentator.

During the ROYALS Podcast, Zoe Burrell and Angela Mollard discussed the unconfirmed reports that Princess Beatrice’s wedding to Edoardo Mapelli Mozzi has been cancelled amid the coronavirus outbreak. Ms Mollard said Princess Beatrice will be devastated that her plans for married life are now in disarray.

Ms Burrell said: “Princess Beatrice must be the unluckiest princess in the world.

“What is happening with her wedding now?”

Ms Mollard replied: “There has been no official announcement but there has been constant reporting about the fact she has cancelled her wedding.

“She, of course, was going to have a garden party at Buckingham Palace that was cancelled.

“There were a lot of questions on whether she was going to go ahead with her wedding to Edoardo Mapelli Mozzi.

“At this stage, it is looking like they are going to postpone it until 2021 rather than go ahead with a very quick and short wedding.

“This poor woman has had to delay her wedding twice because of the scandal surrounding her father Prince Andrew.

“Now she is having to postpone it yet again.”

“He already has a child, a young boy.

“I can imagine that Beatrice will be wanting to have children and move quite quickly on with married life.

“She must feel so devastated that her plans are in disarray at this stage.”

Princess Beatrice is currently ninth in line for the throne.

She is a granddaughter of Queen Elizabeth II.

Revealed: How Princes William and Harry discovered their father Charles had coronavirus