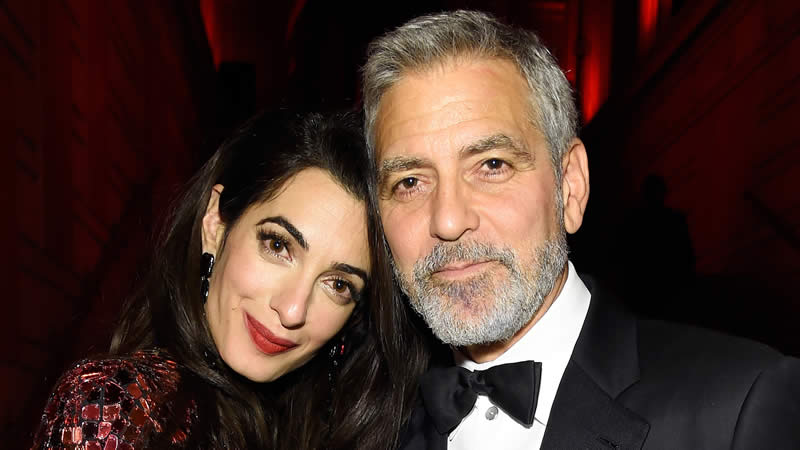 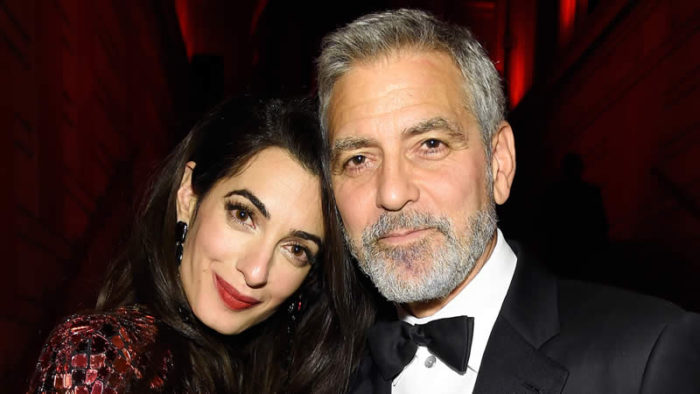 George Clooney loves his role as a dad to twins despite his early hesitations about becoming a parent.

“Listen, I didn’t want to get married. I didn’t want to have kids. And then this extraordinary human being walked into my life and I just fell madly in love. Then I knew from the minute I met her that everything was going to be different,” he begins.

“[Amal’s] sister has twins and I was gobsmacked because… I was kind of up for one. … I love it now,” he says of being a dad to 4-year-old twins Ella and Alexander. “And thank God they have each other during the pandemic.”

The Ocean’s Eleven star also spoke about when he and Amal first discussed having kids together.

“So we’ve been married for about a year and we were at a friend’s house, and they had a kid there which was loud and obnoxious and I was like, ‘Holy s—t.’ We went outside for a walk. And she’d never thought about it, really. And so then she said, ‘We are awfully lucky in life.’ And I said, ‘Yeah, we are lucky we found each other,’ ” Clooney recalled. “She said, ‘Seems like that luck should be shared with some other folks.’ “

The actor said he “thought about it for maybe a minute” and didn’t think either of them had “made a decision” about kids at the time.

“And then I just said, ‘Well, I mean, if you’re in and she said, ‘I think we should try.’ I have to say it was very emotional because I really was convinced that wasn’t my lot in life and was comfortable with that,” he added.

Elsewhere in the interview, Clooney shared the one thing that he wants to instill in his children.

“I learned to be scrappy because of that. You can put me in any situation, I can survive,” Clooney said. “I can survive anything. I had to make sure that that’s something that our kids get. That’s important to me.”