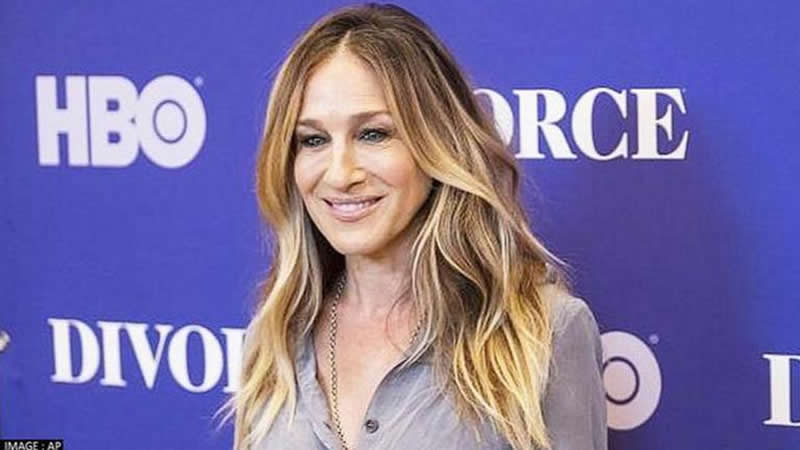 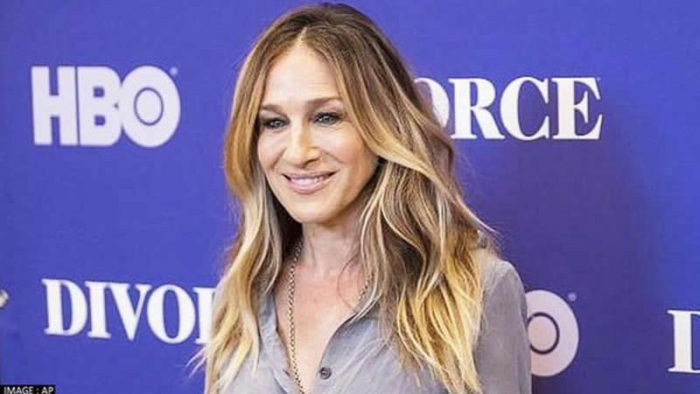 Sarah Jessica Parker has opened up about the ‘misogynistic chatter’ that she has to face due to her age amid filming And Just Like That.

During her interview with Vogue, the actress revealed that the remarks that she has to tolerate related to her age and appearance wouldn’t ever happen to a man.

“There’s so much misogynist chatter in response to us that would never. Happen. About. A. Man. ‘Gray hair. Does she have gray hair?’

” Parker said, adding that host Andy Cohen sports his gray hair and is called ‘exquisite’ but when it comes to Parker, people tend to call her out for the same. “Why is it okay for him? I don’t know what to tell you, people! Especially on social media. Everyone has something to say,” Parker slammed.

Opening up about the ageist remarks she receives for her appearance amid And Just Like That, Parker said that has been told that “she has too many wrinkles.”

“It almost feels as if people don’t want us to be perfectly okay with where we are as if they almost enjoy us being pained by who we are today, whether we choose to age naturally and not look perfect, or whether you do something if that makes you feel better. I know what I look like. I have no choice. What am I going to do about it? Stop ageing? Disappear?” Parker reacted.

For those unversed, Parker, along with Kristin Davis and Cynthia Nixon are reprising their titular roles in Sex and the City for its reboot on HBO Max titled And Just Like That.

The gang is all set to make another series sans Kim Cattrall aka Samantha. The show will premiere on the streaming site from December 2021.